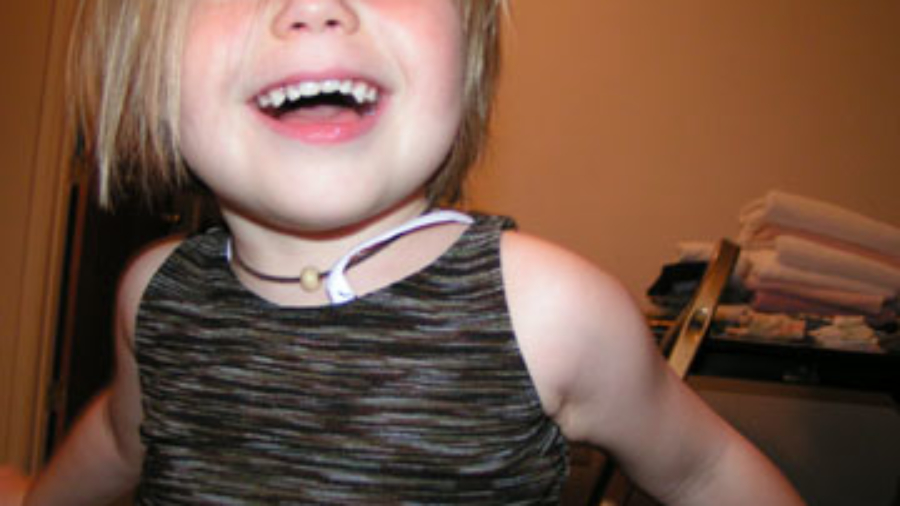 It’s funny just when and where the intense satisfactions of family life will pop up.

My kids can be acting cuter than hell, stapling pink fuzzy bows to kittens or holding one another under the bath water while giggling, and chances are I’m mentally off in brain-vacation, thinking about some drug escapade in school or what I need to get for tonight’s meatloaf. But then this morning hunched over the downstairs commode spraying the foul poison loaf out of a couple diapers (my son is into a bowel program I like to call the “Four-Course-A-Day Fecal Storm” method) and I am gently overcome with a sense of peace and love for my job in caring for my family. I feel a fullness in my life I had never felt as a singleton.

Funny thing about those diapers. Man, they used to freak me out. Looking back, I think I used birth control not because I didn’t want the responsibility of a child, but because the concept of dealing with diapers made me feel physically ill. But now, the idea of *not* handling miscellaneous bodily fluids / solids from everyone under this roof just kind of feels foreign and weird. It would be like asking a cat to stop that thing where it licks itself for no reason. I’m good at cleanup, so why not do it?

In fact, I am a diaper overachiever. I have cloth diapered my kids since Nels was born, including a full year of dual diaper duty (which I like to count as two years, goddammit it!) and not one disposable diaper during vacations or visits. In that year where both were in nappies if you asked, “Hey Kelly, what are you doing?” the answer would somehow have to do with a diaper. I have probably another full year to go, if I’m lucky. And yet the fervor at which I attack the miscellaneous spraying, rinsing, wringing, chemical additions, drying, and folding duties of cloth dipes would indicate I am somehow sure that after this diaper is done I won’t have to do any more. That’s right, wipe the rim of the toilet and spray a little disinfectant. Shine that porcelain: squeak, squeak. Oh wait, excuse me – what’s the fucking point? In about two seconds I will be returning to the toilet and once again dunking, spraying, and flushing.

But the real reward – besides a clean commode and fluffy, white soft terrycloth to pamper the sweet little bums I love so much – is when the kids grow up and systemically avoid the subjects of me handling their waste and touching their genitals. Which is why I’ve been photographing, labeling, and cataloging every diaper they’ve ever used. Don’t say I’m not thorough.