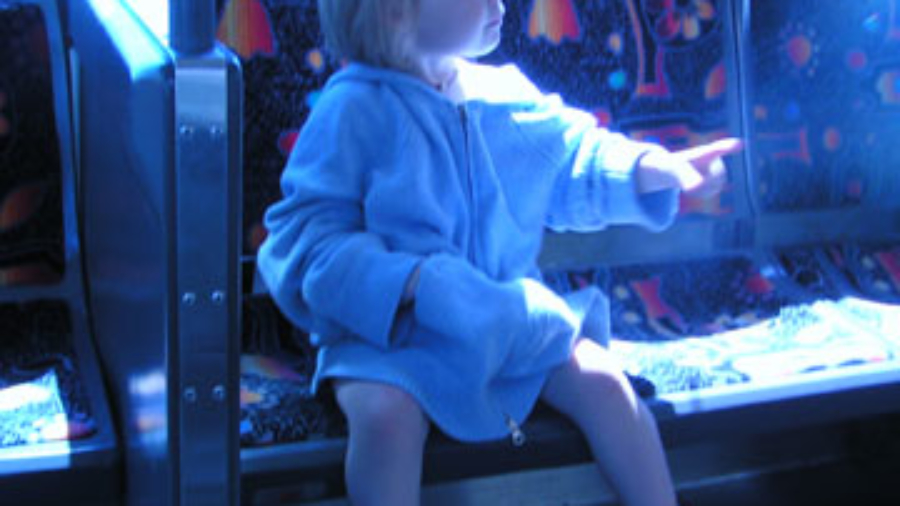 I try at least once a week – sometimes twice – to take the bus all day instead of driving. It’s a commitment of more time spent and less errands accomplished. But also of course, less gas wasted and fewer contributions to global warming (oh yes, I give a shit). Today with my purchase of a monthly pass (the driver prorated it for me, nice of her) it now moves temporarily out of the oh-my-god-where-are-six-quarters-we’ve-only-got-two-minutes?! realm. I think I’ll make a lanyard for my pass to wear around my neck like the cool transit regulars do.

At our playgroup (this morning’s destination) I found myself in several of those conversations that start out with, “How are you doing?” and end up in the dire or perplexing details of failing relationships, parenting dilemmas, or low-grade depression. In the space of a few minutes my friend D. was suddenly telling me how awful she was feeling the last two months. She and her husband had decided to wean their youngest off her pacifier and the child had been screaming herself to sleep ever since. When D. offhandedly mentioned how she knew the pacifier habit had gone too far – the little girl had taken to sleeping with not only a pacifier in her mouth but TWO clutched in her hands – I started laughing nonstop. “Three nipples – even nighttime nursing babies don’t get that!” I reassured D. that sometimes being a parent meant making choices our kids didn’t like and from what I can tell, it only gets more complicated. I know D. and know she’s a good Mama. I am still laughing though, thinking of this sweet little girl clutching her hoard of rubber nipples in her sleep like some tiny binky dragon.

After my children had trashed our hosts’ home and consumed near a full box of CheezIts (nothing but the best!) we headed out to catch the bus. It’s so hard to – from across the aisle on public transit – subtly tell your child to STOP PICKING HER NOSE. Of course, she was keeping good company with a few other Bus People, from what I could tell.

Vigilantly pointing out our next stop, wearing Mama’s sweater, comfortably in command.