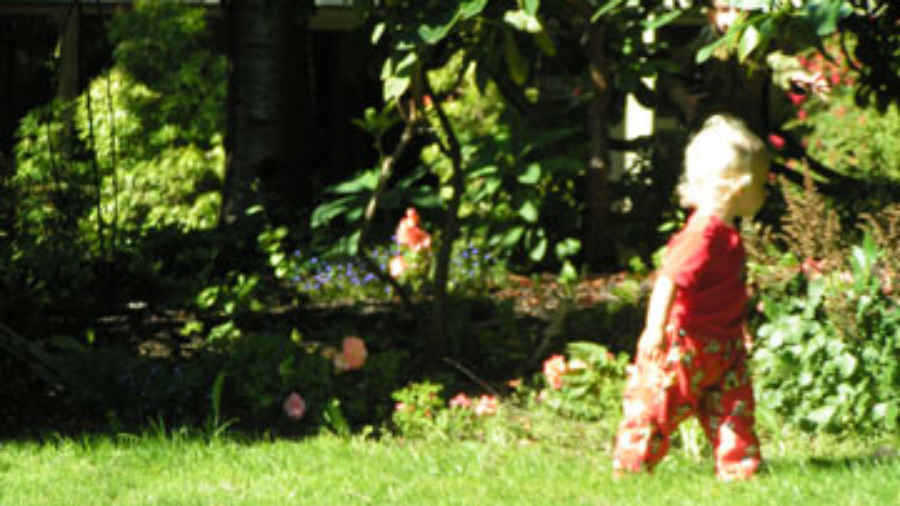 Why do I sometimes feel like I’m the asshole saying things no one wants to hear? You would think when a group of young mommies gets together without a Y chromosome in sight – especially a group of women who have known one another for years – that occasionally we would be communicating things gritty and real about our marriages to one another. But no. I’m starting to think honest or distressing facts about current marital struggles are off-limits. Much funnier and safer to tell stories about something that happened a long time ago, or something that doesn’t really matter (“He came home late from work again, darn him!”). In this way my precious handful of Daddy friends are refreshing because they aren’t too competitive, wound tight, withholding, or whatever it is to talk about last night’s fight where they threw something at their wife.

My youngest child is 16 months old and my husband and I have had a tough go of it since he was born. Not The Boy’s fault, of course. Recently I was relating to a few friends how difficult life has been for us with two children when as I’m speaking I start to feel I have “broken the code”. No one is nodding, relating their own experiences, or even making eye contact. I ramble on for about 45 more seconds, trying desperately to communicate something so elusive, so scary, something I’m still confused about – wondering if anyone else there can relate. My audience is lost. Ten seconds later we’re telling war stories and no one has shared a single distressing detail from their own life – and I feel oddly like I’ve said something out of place.

Well, why is it important we talk about this stuff, anyway? Why would we want to share uncomfortable truths? Who wants to hear it? I am starting to wonder. I guess people like it better to suddenly hear that so-and-so are divorcing, so they can say, “Oh my God, I had no idea…” That seems to work well, socially. I remember on Mother’s Day this year a few of us were drinking and therefore dishing at a more honest level about our lives. One woman says something about her husband and I catch, “… and of course we’ve been having trouble lately, or whatever…” before she goes on to relate the rose-colored glasses version of the “cute” fight they had. Less than two weeks later she and her husband were separated, seeking divorce, and seeing other people. Did we there, as her friends, have a responsibility to help her through her (unvoiced) struggle? Does she now wish she could have been honest, and that we could have helped her? Or is everyone happy with the way it went?

I don’t know – maybe it’s just me (and this other woman, I guess) who have had really, really rotten spots in our marriage, places that scare and confuse us. The truth is – as sarcastically as I meant that last sentence – it’s true not everyone has “been there” yet. My girlfriends with one baby? As far as I’m concerned, one baby is a freebie when it comes to marriage – a project. Or at least, that’s how it felt for Ralph and I.

Or maybe I’m supposed to stop being “real” and start telling those, “I can’t believe he said my ass was big, giggle-giggle!” marriage stories. And when I’m confused, upset, or feeling scared? Sit there silently, withholding my pain, instead of asking for help from and sharing my life with my friends and contemporaries.

In the meanwhile, it’s business as usual during my day. Yesterday was another bus day and continued adventures in the Wild Kingdom Hogaboom:

There are two children in this picture. One is actually a diplodocus and – despite her vegetarian nature – about to burst out of the foilage to devour her brother. The prey, perhaps hearing a suspicious rustling in the leaves, turns instinctively toward the source of danger – but he is too late…

The horror! Note the pure, animal joy on the predator’s face. I’m going to be sick!!!