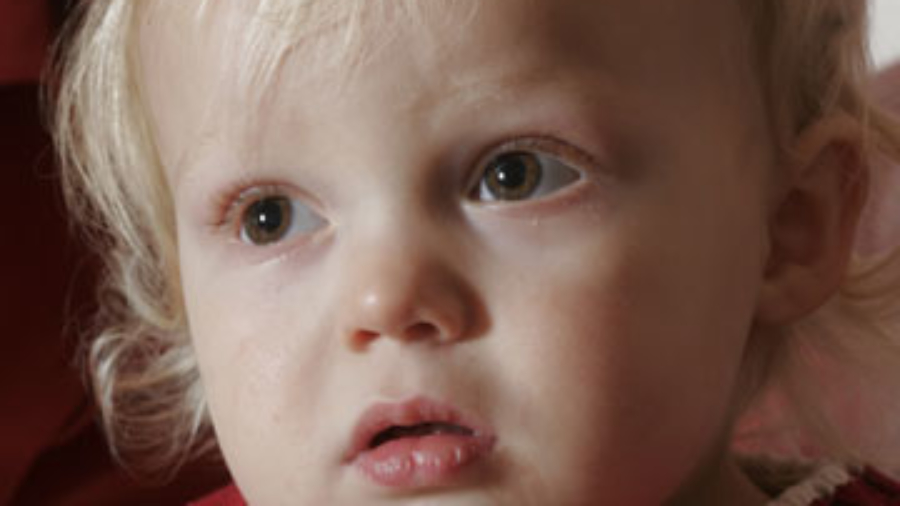 Contrary to what most people think, I don’t actually have a son. No, what I have custody of all day long, dressed in tiny Levis and little leather trainers and a hoodie and looking suspiciously close to a human child, is a two foot tall, voracious, petulant dragon. This dragon thinks he has a mighty roar (delivered at top-volume throughout the day and sounding supsiciously like “No! Don’t!”) and is under random delusions like if, once again, he kicks me in the face while I lay him down on the changing table I will in fact give up changing his diaper for all time and he can live in his own soiled britches (I mean what, is that his life’s goal?). His specialties are eating a banana in three bites, procuring several bowel movements a day, and knife-throwing. He can and will chew through anything if he suspects tasty snackage therein.

Also, like many dragons, he hoards. His favorite things to hoard are batteries (AAs fit nicely, one apiece, in his hands as he goes about hours of business), any small electronic device he can push buttons on (he had one Golden Morning where he was entrusted a Treo) and these tiny mints that one of our local coffee drive-in stands hands out. Now, I have learned if it is at all possible, you don’t fuck with what he’s hoarding. By way of example, last week at the beach I noticed he was still holding his mint o’ the day and I took it out of his hand, popped it in his mouth, and said, “Here, Nels!” He immediately screamed in rage, took the mint out of his mouth and put it in my slack, shocked hand, then ran up and down a dock pumping his fists and shrieking and in general delivering the toddler version of, “Fuck you, Mom. I mean seriously. Fuck. You.”

Ten minutes later, in the ladies restroom as I assisted his older sister in peeing, he looked at me, smiled, and popped the mint in his mouth. Forty-five minutes of hoarding before consummation. Guess that was the magical timeline for the day.

This particular dragon is a very grumpy dragon in the morning. He awakens with some kind of mysterious Agenda that my husband and I have yet to figure out. Do you want breakfast? Ferocious scream. Can I hold you? “No! no! no! nononono! …” more screaming, etc. I also notice in the morning this creature has a reek of Man Piss that I honestly find astoundingly fierce. You could bottle that scent and use it as a bioweapon. Please excuse my gross body humor.

Of course, anyone who knows my family probably thinks of Nels in his “pseudo-human” form. I’ll admit, his human impersonation is pretty adorable. He makes eye contact, flutters lashes and ladies and gents alike, hugs, kisses, and noserubs. He is, outside the confines of our home, an easy-to-please guy and loves just about any kind of singing, physical activity, or groping session (he gets a lot of those). And truth be told, he does give me a fair dosage of sweetness during the day – I mean, why else am I not tying him in a sack and leaving him in someone else’s car in the Safeway parking lot (anyone know where to find a sack that can hold 28 thrashing pounds – hypothetically)?

Feeling all better! “Get the restraints on him anyway, Sophie. Just in case.”