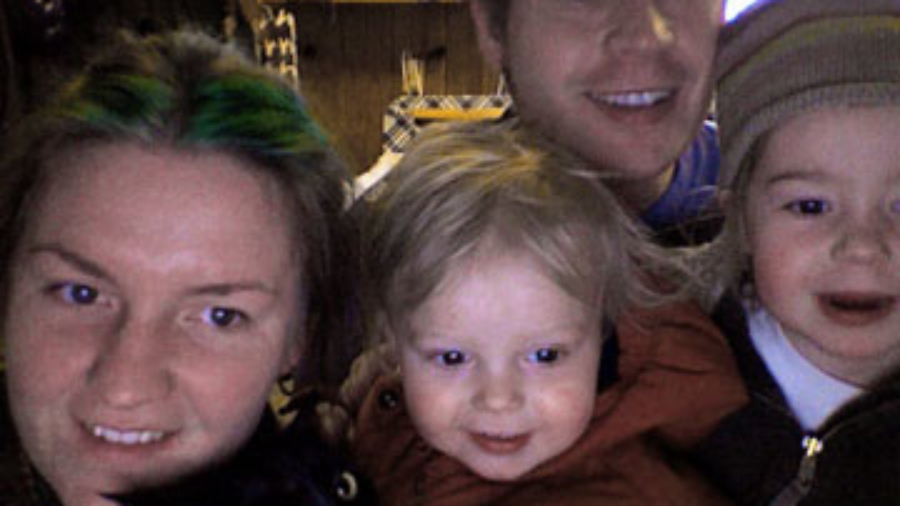 Perhaps, in retrospect, it would have been better not to spring-clean at all. I mean, here I was under the (apparently) mistaken assumption that my kitchen was at least relatively sanitary. That not only do we not have bugs or rodents but also, you know, not an eighth inch of greasy kitchen residue coating everything in the goddamn room. Well, now ever since last night (when we first cracked into the pantries) I’ve been wondering how any of us, or anyone else I’ve cooked for in the last year, has escaped foodborne illness of some sort.

OK. I shouldn’t dive into gross hyperbole. It wasn’t the cooking or cutting surfaces that were nasty, it was mostly the walls: a thin veneer of grease so subtle we just thought it was the paint color. Not to mention the kitchen has decades of cheap semi-gloss and caked on orange grease spots lacquered in uniform patterns. And there’s that whole, soy-sauce/burst bag of catnip slurry in the upper cabinet. Yum.

I am feeling so much better now that the food is impeccably organized and my husband has worked elbow grease into cleaning the walls. I think he just thinks I got some crazy wifely cleaning frenzy on, but to me, regarding my workspace, it makes a huge difference.

It’s hard to get a family photo, but if you can manage it, the sheer Hate in the cat’s eyes is pretty priceless. We’re all looking at: ourselves. In Photo Booth. Also good is Ralph’s Molester ‘Stache, which is how his upper lip always looks a few hours after he’s shaved.