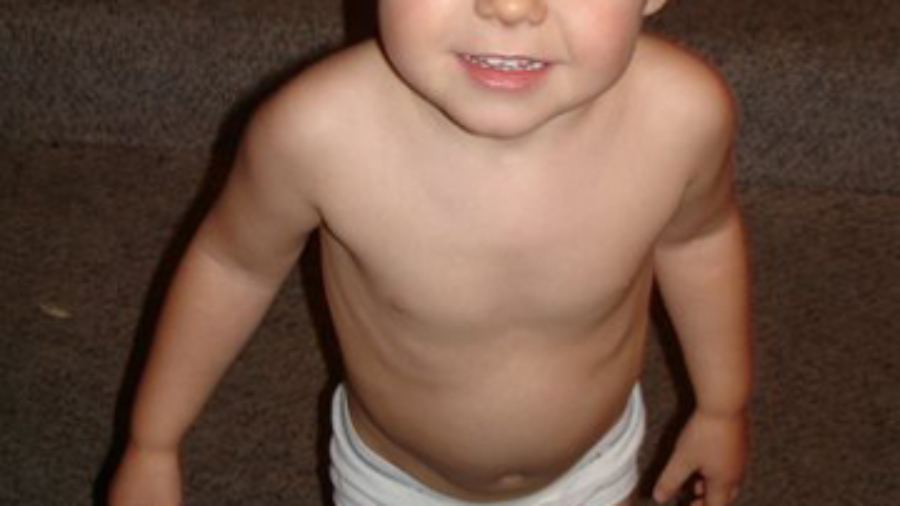 Do you remember I had a baby boychild? He was a small, tiny, nursing little chunk. He was an easygoing soul. He shamelessly smiled and flirted at any female he came across from almost Day One. He would use his one index finger to isolate and drag pieces of cut-up food across his plate and into his mouth (we called it “The Backhoe”). He slobbered a lot. Now he is long, and tall, and is wearing tighty-whities (or his sister’s panties; whatever fancy strikes him) and asks me to read a book next to him while he settles into his afternoon nap. His appetite for food and his flirtation with the ladies remain constant.

As I write this my daughter sleeps in the dusk-laden living room, under the glow of Halloween lights and nestled in a quilt. She put herself to bed while I caught fifteen minutes of sleep; I had thought she was merely reading to herself. Damn, these kids raise themselves!