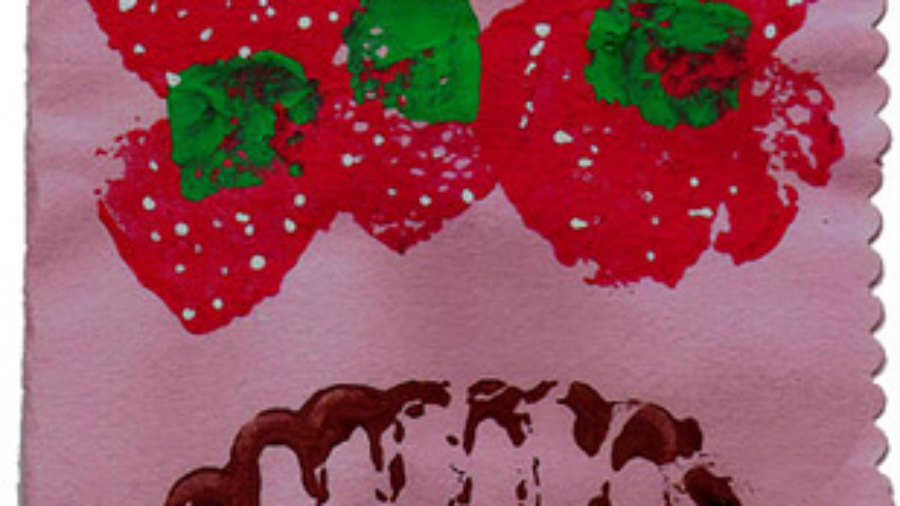 Years ago my then-boyfriend and now-husband remarked on a small tradition at his church he found troubling. Every Mother’s Day Sunday the church would purchase flowers prior to the service. At the conclusion of the sermon (usually rather mommy-centered or at least referential) the deacons would pass out blooms first to mothers, and then to the little girls and women in the congregation. There would be a special meal and lots of smiles and platitudes and recognition.

Let’s put aside for a moment the creepy implied dictum that all little girls will grow up to fulfill their lives as mothers, or the inference that older childfree women should have been mothers. My boyfriend’s complaint at the time was that a Mother was a Mother. He contended one is not an “honorary” mother simply by being female; Mother’s Day is not in fact – to be blunt – Pussy Day (although we really should have one of those).

Of course I didn’t see the big deal. Flowers are nice, we said lots of things about Mommy, who cares? Quit being obsessed with details.

But tomorrow is Mother’s Day and over the last handful of years it has become special to me. I have been a mother a little over five years and I already know I do deserve a special category – not one especially edified or canonized, but the recognition I get is welcome. Being a mother isn’t the same as owning a dog, babysitting or being “aunty” or “uncle”, being a grandmother or grandfather even. It is uniquely different than all those roles, as important and lovely as those other things are.

After I had Sophie, the minute of, I became a mother. I did not know what this was or what it meant in any way (except for the overwhelming emotional elation at birthing a child I loved immediately and intensely). And I was alone in this! Despite all the family and friends who have helped along the way there was no “backup” for me and there continues to be no real respite. People may babysit my children, offer commiseration or advice, walk my crying infant in the restaurant as I bolt down food, but I have never been able to stop my ears to my child’s cries nor believe anyone else could be truly responsible, not even for a moment. When I read about mothers or fathers abandoning their children I know that such an act is not on my personal radar in any way; I am glad for and humbled by whatever part of my human nature makes this impossible to consider.

My children will one day leave my house; I will one day leave them in death. I simply find the idea of this separation so emotionally difficult I choose not to think about it at all; I pray, I try to be in the moment as much as I can when I’m laying next to my son in bed or holding my daughter’s hand in the supermarket. My children are strong and larger than I (though they don’t know it) and it will likely be my privilege to watch them grow in strength and identity; strong enough one day to start their lives without me, to raise their family, and to help me die, if I am fortunate.

My children make me a mother. They make me their mother merely by their experience of me. I will always be a woman and (hopefully) always be a wife; the first category is what I make of it and the second is between Ralph and I. But my children and I have a dance of our own that I think of performed in parts of 1/3 love, 1/3 hilarity, and a remainder of harshness and humanity that I’m finding is unique to the three of us. Sophie’s card she made at school for me. Inside: “I love you because… you make me food to eat.” (narrated by Suse, written by teacher).

And as I type this, I find myself knee-jerk saying to my daughter, “Don’t run with scissors!”