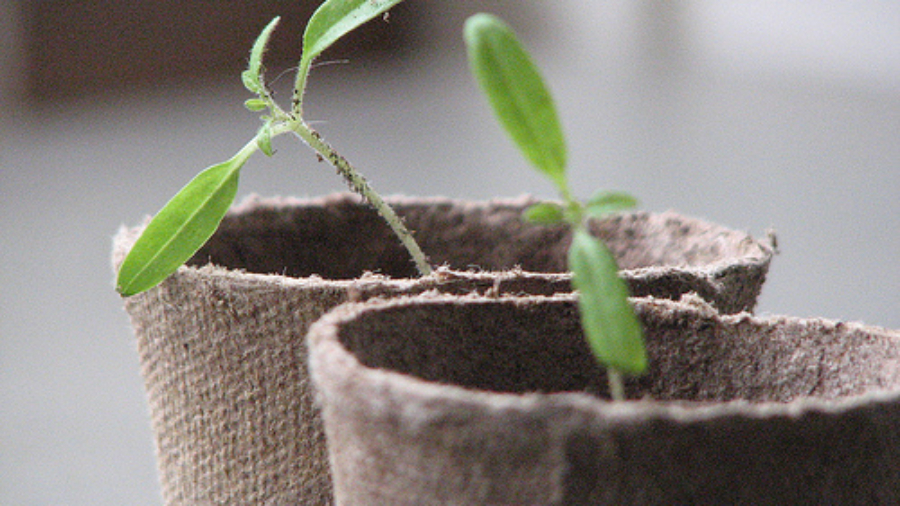 3/28/08 2:15 PM: date and time that my precious, precious X joined the family. I feel superstitious and odd about it though because, A. it isn’t fully paid off (but will be soon!); B. heck, even when it’s paid off it was a lot of money!; C. I haven’t put it on the front of the bus yet (have to try that out at the bus barn and hopefully while it’s not snowing); and D. I’m still getting used to the very different handling of this new vehicle.

Sophie was still at school when I loaded Nels up and went off on the inaugural run to get groceries. It was literally hailing, I was in the lowest gear (I didn’t realize this at first) and wobbling, and I could hear Terry (Bike Shop Guy) behind me making nervous, doubtful sounds as I rounded the corner. Once I sorted the gears things went better. The bike felt long and strange – even though I’m used to a much longer tail (vis-a-vis trailer – but obviously there is a “bend” in the trailer set-up). Nels up behind me instead of on two wheels on the ground felt odd but he seemed to really enjoy it. We hit Swansons and I kind of wondered around the place getting groceries, still excited about the bike (we bought Ralph some Jones Soda and the rest of tonight’s repast).

From there we headed home, briefly warmed up inside and went off to get Sophie. The hail had subsided but the wind and cold were fierce. Adding another kid to the bike felt very wobbly and odd but the little monkey mounted, dismounted, and held on perfectly. The little kiddos will need gloves for sure as the elements were very, very rough.

This morning Nels took a tomato start to his teacher (actually his substitute teacher who was filling in during maternity leave; today was her last day) and I sent two to a couple AmeriCorp students Ralph knows at GHC.

The weather may not have tuned into this fact – but Spring is indeed here!