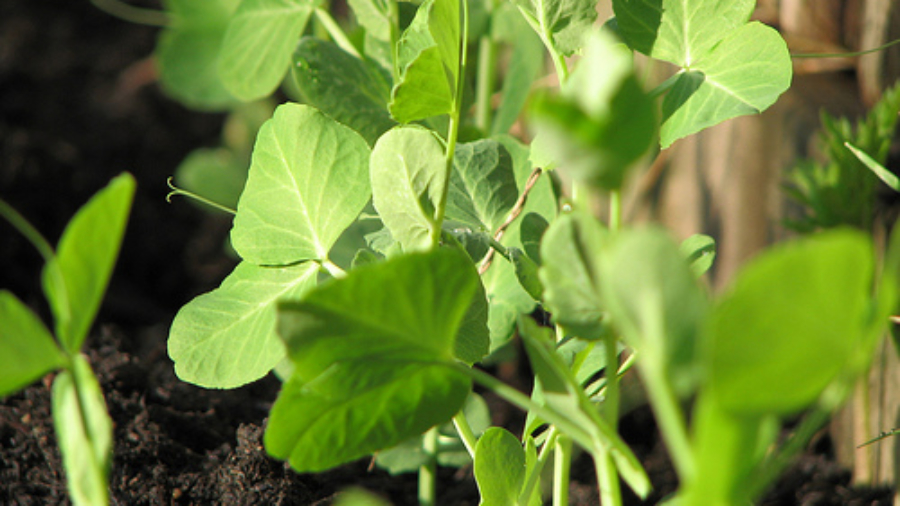 Last night I had two glasses of wine at dinner with friends (dinner was a nice time) and then two more glasses later the evening. This is a fair amount of wine by any standard, but quite a bit for me. My eyes popped open in the middle-of-the-night-post-drinking way that tells me sleep will not return for a while. Imagine my disappointment when I journeyed to the kitchen to discover it was only 2 AM!

Ralph once told me that if struck with insomnia (which he also sometimes suffers from) there’s no point lying in bed trying to sleep if you can’t. So I got up and sewed most of a shirt in my sewing room, knocking about on my recently reclaimed serger (fresh back from a tuneup) and fortunately not encountering any of the bad sewing mojo I’ve had lately. I passed through the bedroom at one point and found my son, curled up against his father but with eyes wide open. See, he’d suffered a similar bump in his normal sleeping arrangements, having fallen asleep at the table at Casa Mia while eating. This has happened several times in this particular restaurant – I guess that’s some sleepy pizza. Here he was seven hours later quiet in mind and body and awake in a sleeping house.

I put my arms out to Nels and he silently clambered up into my arms. The next three hours we spent fireside snuggling in blankets, in the kitchen making Mexican hot chocolate, or back in his bed looking out the window at the “firefly” he discovered – a blinking light from a nearby tower on the hill. He talked and talked but what was better is, I listened to him, and he listened when I talked. I’d been feeling like the last few days I’d been ignoring him, often on errands with my mother or friends, or trying to get my chores done and including him in the process but with my mind far away. My mind and body were with my boy last night. And I guess if one is going to be struck with insomnia having company – especially company exhibiting such sweetness – ends up being better than sleeping.

Addendum: I had a really nice Mother’s Day. Ralph really spoiled me with gifts (flowers, special breakfast, tickets to my favorite ever songwriter, and a generous gift certificate to one of my favorite ever places). My children each made me cards and gifts and we got to go to a Cinco de Mayo party that afternoon. Only mere “minutes” ago – to my mind – my children were tiny babies I lived for and slaved for who rewarded me with smiles and embraces in between crying fits and meddling with things and diaper needs. Things look much the same these days except my children are intentionally communicating how they feel about me; Sophie’s Mother’s Day card said, “I [ heart ] My Mothr” (with her photo glued in the middle of the heart) – inside were not only two beautifully-drawn flowers but also a three-tier cake topped with a crown and above this all, fireworks! So I guess to her at least sometimes, I’m pretty awesome.