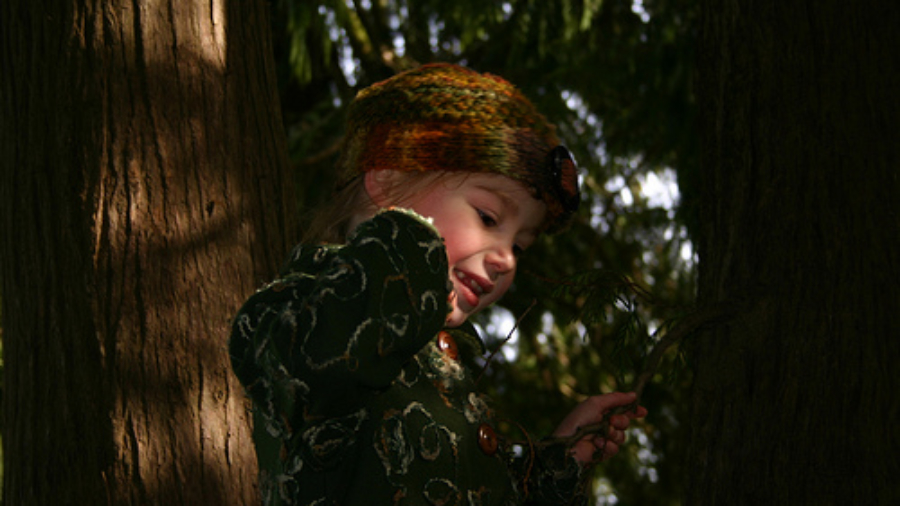 * This weekend was dominated by a sleep/swapover; we had our friends’ children over on Friday night, and they took Sophie last night. Nels was scheduled to attend as well but he spent Friday running away from me a handful of times, including at the YMCA then later around the block to the iffy Trios bar on Simpson Avenue where had he stayed one more minute he would have schmoozed his way inside and smoked a few Camels. Exasperated I pulled his sleepover privilege. One of those things as a parent where you don’t know what to do so you just do something. I do believe (and cross my fingers) Nels will take this to heart and begin asking me before running off to skeezy taverns. We planted trees on Saturday, hauling the four kids along. They mostly played and threw giant rocks in the stream. As for me I thought it was a ceremonial, plant-one-tree-in-a-park kind of thing (I think in a half-assed way I thought it was Arbor Day) – not the wet, cold, muddy work party that greeted us when we arrived. I wasn’t dressed for it, and it was so cold it would have taken the damper off my spirits for anything, even things I like so much more than planting trees, like eating Mexican food or doing some ass-grabbing.

We are working on lots of projects for homeschool. My children’s talent is wonderful, in part because it pops up in ways I heretofore had never realized they had: “MIRICAN FAG”. Here we see much of Nels’ artwork and spelling. The red lines are “bridges”. The flag is a majestic specimen located at Morrison River Park in Aberdeen. At first he’d written “American” with no “a”; a couple days later he intuited the vowel sound at the beginning of the word and updated accordingly. The weird thing is a lot of people pronounce it the way he first wrote it. Nels is an expert: phoenetics, olfactory identification, and social justice (although he occasionally seems to consider himself exempt from the latter).

* Shown in photograph: Sophie’s seventh tooth lost, kicked out of her head by her brother on Friday morning.