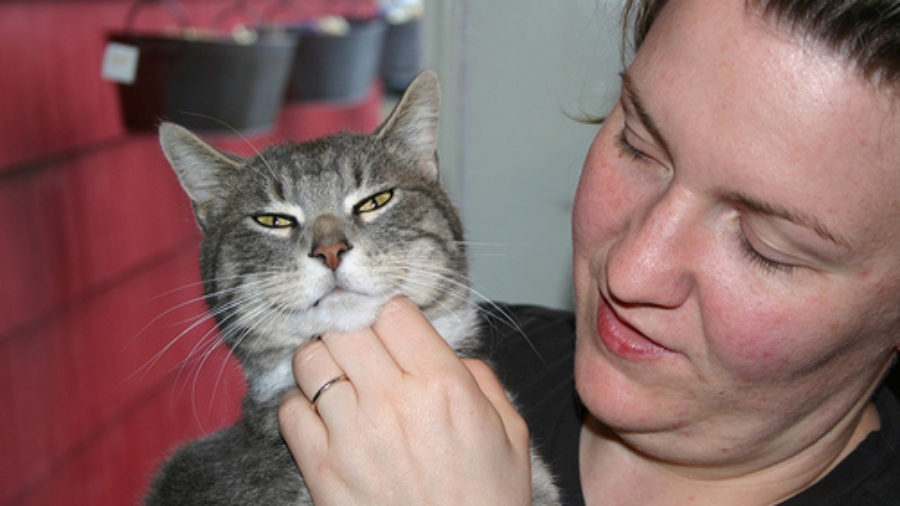 Harris Vs. Ralph. Every day.

Next week is this quarter’s last class. I have enjoyed teaching so much. But I look forward to not having to help anyone for a while, and being able to focus on my own things.

Last night’s trip to Olympia yielded, among other things, the twin pleasures of fabric buying – 13 wonderful, fabulous yards of it – and dinner at Quality Burrito (recommended it by locals who obviously didn’t have children; however, it was a great meal despite hipsters and b.o. of waitperson). This evening in the bath Sophie told me she had named the plastic dragons Ralph purchased her at the craft store: Four-Winged Glory, Drake, Godzilla, Wyvern, and Cling-To-All-Surface. I admire her brain for the imagination it holds. I’m like the orange peel in our worm bin, all scraped bare and used up.

And I just want to remind the general public who reads that when you are parents to children your every peaceful, fun outing can be immediately transformed into a type of nightmare – just like that. We were about thirty feet from the entrance of the fabric store when my daughter – despite our repeated suggestions she stop reading her comic books in the car – complained of being ill, then leaned back in her seat, called out to me, and began sputtering out puke (don’t ever watch someone vomit when you have a direct view of their mouth, just a friendly tip). Our son had fallen asleep in the car so Ralph had to drop me and the sleeping boy – who weighs four hundred pounds while unconscious – off at the store and go in search of wipes etc. to manage the mess.

Sophie’s first words upon completion of the hurlage: “Oh dad – you were trying so hard to sell this van!”