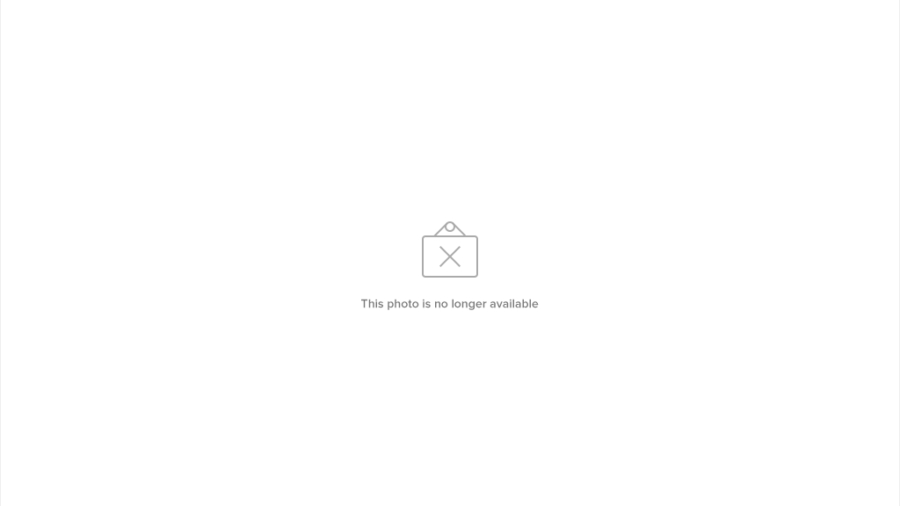 Today the skies yield only grey, oppressive clouds: muggy yet delivering now and then a gust of dank chill.  The kids and I feel it and we hunker down into ourselves, resentful of the glum weather conditions.  Wiser than I, the children are prepared to stay indoors.  They build a massive structure of Legos (including the large “moonscape” flat pieces), fake money, and plastic dinosaurs – they tell me this is an “M&M machine” that dispenses both a peanut butter version of the candy as well as glasses of water, and they show me it’s elaborate – and to me, incomprehensible – workings.

I finally pry them away from their indoor play – promising a bus ride and a photo shoot – and we hit the bus stop for a trip downtown.

After our downtown walkabout and a small luncheon at our favorite Deli we hit the longer trip home on the bus.  We elect to take the #20 from the station prior to its pass-through of North and West Hoquiam, rather than sit an extra ten to fifteen minutes at the station which is growing ever colder.

There are about eight other people on the bus: a quiet bunch at first, rumbling back from work to their homes.  We travel past a coffee stand with the words “NEW IN CAKE BATTER BIG TRAIN” blaring from the marquee (I shudder – who in their right mind would want to consume such a thing?  Sometimes the world seems a decadent, sodden place).  Around the loop of North Hoquiam, a scrabbled area I enjoy very much – an area (jokingly?) referred to as “the hood” while I grew up.  A handsome, swarthy young man gets on and sits a few inches away from me.  He’s silent but not morose.  Sometimes I make conversation with strangers; other times, like today, I merely lean into my son’s hair and enjoy a few minutes of calm and passivity.  Bus rides are wonderful because I am able to relax and enjoy my kids and the world; easier and more peaceful than driving on my own – and yes, I love the people on the bus.

A few blocks later a jovial man and woman bound on board.  They are a couple, but could easily pass as brother and sister: each fat, happy, round- and ruddy-faced, missing a few teeth.  The woman spies the Silent Young Man next to me and beams, holding up a certificate: “Graduated Treatment today – I’m done!”  The Silent Young Man, who’d made a rather stoic impression up until now, leans forward, lively.  He assumes banter with her and her partner, the latter draping an arm alternatively affectionate and amorous over his recently-graduated paramour.

Around the corner and onto Emerson Avenue.  We pass seemingly inches away from a road crew just as one of them raises some kind of sledgehammer and whales a fierce blow to the street, causing chunks of black roadway to fly up in the air, and causing me to flinch.  Another rider from up front the bus says, “Use a blowtorch, it’s easier man…  it’s just tar holdin’ it on.” But this passenger is the only one besides me who noticed the road crew: the Male Ex-Drug Addict interprets this remark as referring to his teasing comment on the Silent Young Man’s wispy mustache.  Good-natured – if a bit confused – laughter ripples through the bus.  A block later and a young woman gets on board.  She is clothed painstakingly in Target separates, her hair glossy and thick, pulled high on her head, glittered eyeshadow and a chipped French pedicure.  She is Poor, or Lower Class, but she is more beautiful than most women you see anywhere, her skin perfect, her eyes large and almond-shaped, thick clotted lashes.

She knows the Silent Young Man as well; she and he fall to easy conversation and it is revealed she too has a boyfriend in Treatment. “You smell good,” Silent Young Man volunteers, then laughs self-depreciatingly.  She does smell good; if a bit strong, several layers of scents purchased in a drugstore.  Male Ex-Drug Addict swings his head around and laughs goonily at this last comment; the bus murmur resumes pleasant and familiar.

The Silent Young Man gets off a few blocks later, and the conduit between these four people in the back of the bus is broken.  The Nice-Smelling Working Girl begins assiduously and silently working her way through a copious number of scratch tickets, which she continues for the rest of the route.  A block after crossing the Big Bridge and we ring the bell; the driver takes us over a block past where we’d hoped to disembark.  I’m a little blue as we trudge home: my favorite lipstick was lost in our travels today.

My daughter and I created a wee book about today’s little adventure. If you’d like a copy of the book – it’s awesome! – shoot me an email at kelly AT hogaboom DOT org (I had to laugh at what my daughter wrote on her Flickr profile – awesomer still her brother could read it on his own).