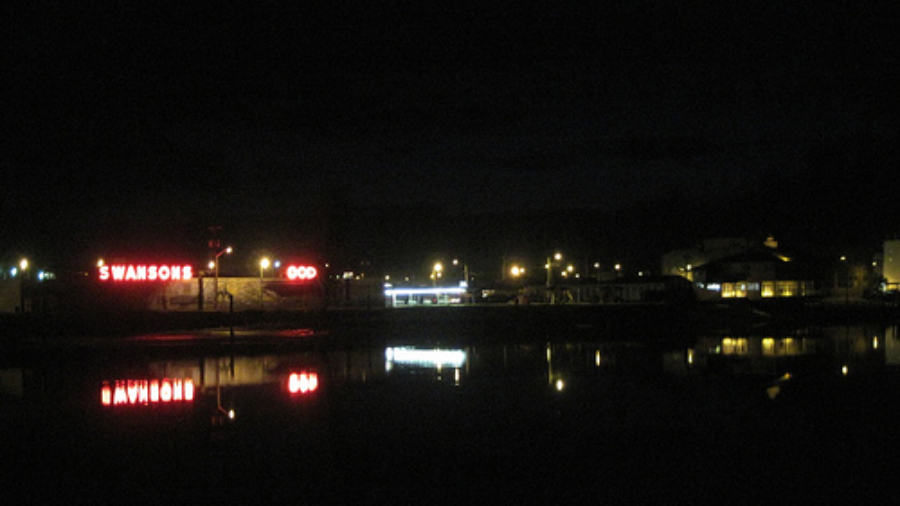 My favorite parts of today were two-fold:

First, I gave up on worrying about letting the kids outside during school hours.  I don’t know what I worry about, exactly, but let me tell you: there was something so freeing about deciding to trust the kids, and trust the Universe, and get on with my life.  It’s been lovely out – we’re having a lot of sun and even warmth, daffodils blooming, the rain letting up – and the kids want to be outside.  Nels rode a tricycle around the block and I decided not to worry the cops would get called (little one on the sidewalk, Where’s Mama?!), or that he’d get mowed down by a giant truck (seriously, my largest somewhat sensible fear about living life with chilluns), or that some other vague, unsavory event would occur.  I told Nels to let me know when he ventured out, and where he was going.  And that was that.

At 2 PM today Sophie set out with my mother, arriving home an hour later with a leopard gecko and all accoutrement for ownership of said reptile – crickets and cricket-house, lights, bedding, shelter, lid and tank: a birthday gift from Grandma.  My daughter named the creature Anna Dell Geckaboom, and the two have been spending much tender time getting to know one another.  The lizard is exceedingly beautiful, almost makes you believe in God or some kind of Master Plan.  She licks her lips when you supply her with her six-legged fare and if you handle her body her tiny toes grip your fingers firmly but gently and sticky like tiny Post-It notes.

My second-favorite part of today: later in the evening, riding the bike back from Sophie’s swim team at the YMCA.  I glided through our quiet down with the kids on the back – just like old times, before my daughter had obtained a license for her own vehÃ­culo de dos ruedas.  It was stark, and clear, and dark and night-magic; the kids were fidgeting on the back of the bike (since we used the bus to get to the Y – but not to ride back! Jeebus! – we took only one bike – we knew for sure we’d be able to load it on the Transit) and it was cozy in the way that only X-travel really can be, your kids hugging you and murmuring and close.  I stopped halfway home to tuck my pantleg into my socks, adjust my front wheel, and snap a picture of Hoquiam across the little river: Much later the husband and I met at a tavern for a late dinner and I had some good pub-fare; the kids stayed home and built forts and ate the meal I’d left them – homemade spaghetti and meatballs, carrot sticks – then gave themselves a bath.