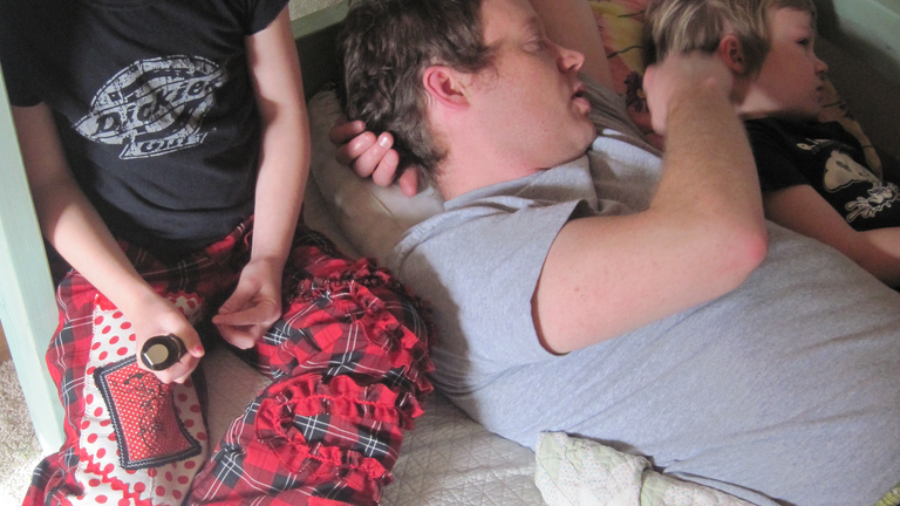 I’ve been busy. Embarking on a belly dancing class (you should see how much I suck!  It is kind of breathtaking!), the privilege of attending a workshop of spoken-word guru Desdamona, and trying to sew at a more brisk clip than, as it turns out, I really have time for (but I’m not giving up on my goals! It ain’t over until I’ve made the entire family miserable by disappearing into the sewing room all too much while they are forced to fend for themselves!).

Poor little Anna Dell Geckaboom.  My kids had a bit of a skirmish – a very small one – and Sophie fell while holding her gecko.  The animal lost its tail – something it can afford to do, but nevertheless a traumatic event.  For everyone.  In fact I even hollered a lot.  I mean I am a tough person who’s usually good in a scrape.  But I still lost my mind for a second – because it was gross and disturbing and awful (the animal is fine, thanks for asking).  I do credit my reflexes in that I quickly composed myself and directed the family – Sophie to get her reptile book and Ralph to round up the lizard and its…  truncated appendage (see video below; then puke).  Nels cried and cried, feeling so bad about the animal, feeling so guilty – and waiting for a reprisal he was sure he deserved.

Ralph consoled the children and soon they recovered. The tail wiggled for well over forty minutes after it had left its host.  Seriously, this was just about the most disgusting thing I’ve ever seen.  I guess, really.  I don’t like Nature very much. And no, I wasn’t laughing or smiling during ANY of this event, so I don’t know why Sophie said these words to me. I think she was pretty upset and likes to blame me for her feelings at times. That’s the lot of many of us mothers, I’m afraid.