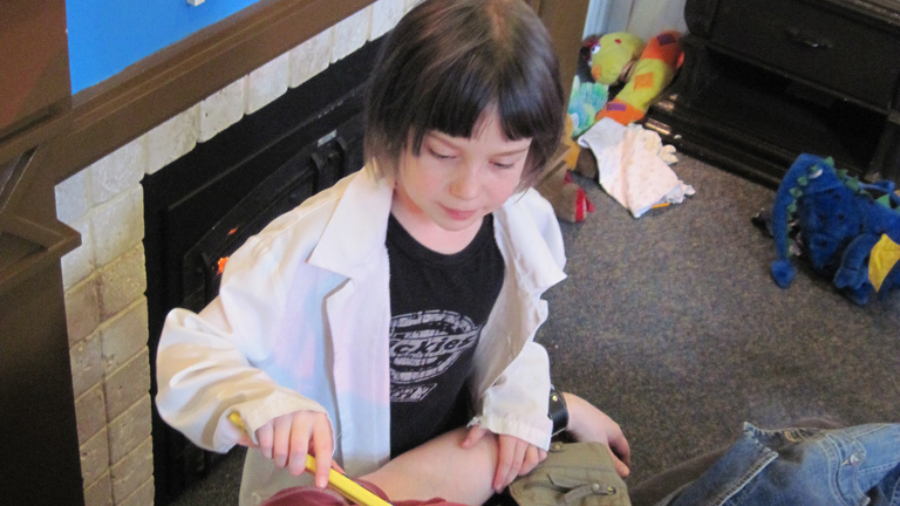 Today Jen and I took our four kids up to the Hands On Children’s Museum in Olympia.  Then to the park, hot dogs, organic coffee, the fabric store, ice cream.  A day built around (mostly) what the kids want to do yet in such a way as parents could enjoy too.  Homemade snacks, lots of play, sunshine and rain, great grownup conversation, and some four-way bickerfests from the progeny in the two backseats of the minivan (no one child was immune to asshattery today but I’m proud to say the moms held up pretty well).

At the park today some fool in a group of fools wolf-whistled me as I walked though the grass to collect the kids.  He had to do it a couple times because he had a really undeveloped, airy whistle.  Seriously? I mean don’t bring that shit if you can’t even get it done.  And note: the group of guys housing the whistler (who’d made appreciative grunts or whatever) were silent on my return trip past them, because I had kids with me.  Awww yeah. Because a woman ain’t worth hitting on unless you’re doing it with creepy intent, surely not for children to witness. So, that all works out.