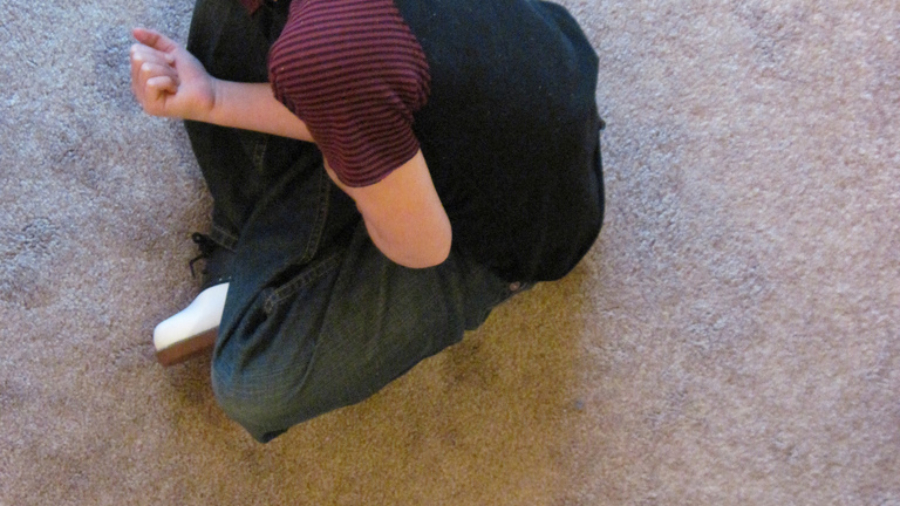 by kellyhogaboom
with 13 comments
dailies It’s funny how the most unremarkably pleasant days can suddenly swerve into something kind of concrete and momentous (or as “concrete and momentous” as anything that happens in this mortal coil). We were just pulling into the coffee stand today when my oldest child repeated his desire to legally change his name.

This isn’t the first time he’s told me he wanted to change his name to this particular choice. When we talked about it last I told him it involved a bit of trouble: mostly paperwork and assisting friends and family in remembering  and respecting the new name (which means friendly and persistent repetition). I don’t have the kind of disdainful judgment the name-change can sometimes invoke in some people* as I’ve had one of my closest friends change her name and my own sister has changed her name more than once; I’m all about people self-validating.

I was also very impressed with my child’s choice as it is a very powerful name and one that suits him well.

Still, there is something kind of scary about the whole business.

Names do mean something – otherwise people wouldn’t agonize over these choices; otherwise you wouldn’t hear anyone mock certain names (especially names relating to out-groups, races or ethnicities that the dominant culture scorns). I won’t deny I felt an odd fear at having to call my child something else than the name I’d known him by – his entire life, which felt like a big part of my life too.

Still, I can tell he’s serious about it. He called both his father and grandmother and told them; they were enthusiastic and supportive.

But even today in the grocery store when I called him by his new name he immediately snapped up and came to me. He has been calm and happy in this way I recognize when he’s made a choice that really, really works for him. * Although of course, the people who sneer at name-changes often have no trouble with married women taking their husband’s surname.

** You can email him at phoenix.fire AT hogaboom DOT org to congratulate him – I know he’d love it!