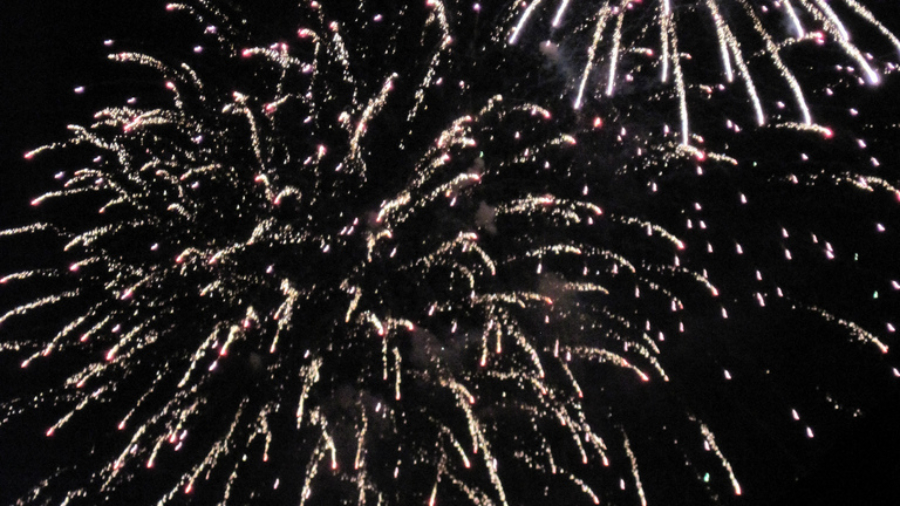 It was KIND OF INTENSE out on the street last night when we came back from Aberdeen’s firework showing. We stopped at a nearly-closed fireworks stand and out of joviality (and maybe no small gladness they’d emerged the 4th unscathed physically) the proprietors gave us about $40 worth of fireworks for $10.  The kids sparkler’d and flower’d and lit off (with Ralph’s help) some massively-way-too-loud monstrosity. Then – UNICORN FOUNTAIN: Nels and his Best Friend Ever, yes a firework called “Unicorn Fountain”, an incendiary that flamed and sparked and blew up for so long the very rowdy and booze-fueled neighbors – who had TNT levels of artillery – made comments of admiration. Later, around midnight, as Nels salutes the Fire Lord: