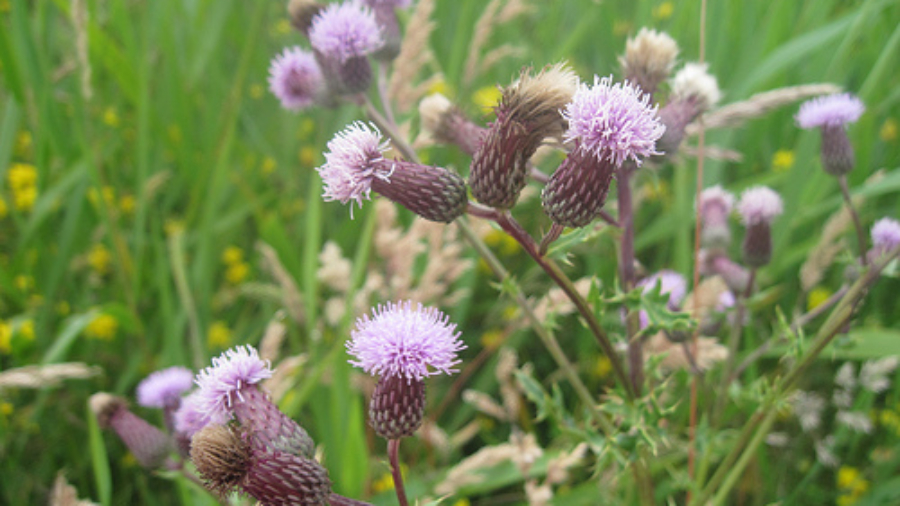 Our day today included much bike riding and a marathon swim date at the HQX YMCA. To my surprise the same lifeguards have been totally transformed from their demeanors during the school year. Rather than a handful of rigorous, goofy, and flighty pseudo-rules a more relaxed atmosphere of sensible regulations prevailed. It was wonderful. At first I was confused; then I realized that with summer and more children in the pool (I counted two dozen) there was not the petty energy to piss-about with “don’t touch the ladder” or “don’t lean on that”. Groups of children played freely, teenage boys doing improbably lopsy flips from the diving board and helping one another out (young men who show tenderness and comradery make my eyes sting with tears*), small tots being cared for by older kids, children exercising the fastest-possible technical “walk” on the pool deck (“WALK!”) – their legs stiff and elbows flying, and Nels and Phoenix delighting in having more child-company.

For a brief moment I considered a world where children were not institutionalized most of the year; where more children were more places I went during the day. It was a lovely vision.

I’ve written a bit about watching my son’s inspiring (to me) journey in swimming self-teaching. Today he is determined to learn to dive in the deep end. He first crouches low and hops into the water; then he bends his knees less before the jump, and so on. Over and over he tries different approaches until finally he jumps from a standing position. I’m thinking how much he will love our time at Mason Lake later this month. I tread water close by as Phoenix dives over and over and the two swim around one another like twin seals, all laughter and slippery camaraderie.

My son is such that it is entirely obvious how any amount of pressure or “teaching” agenda usually backfires and impedes his process. Yet helping when he asks and being there to facilitate safety (because truly he is enough of a swim risk-taker I’m glad he’s learning with me close by, here in the 8′ end) I have the honor of watching a flower bloom. His body is a delight, wiggling happily, not one second is he unsmiling. After watching his exertions for a time I am glad he will be sitting on the back of my bike rather than riding his own; he’s still little enough the round-trip and swim efforts would likely tax his little Self more than he’d be comfortable.

My daughter is an amazing mentor to her brother. I notice she offers advice to Nels on his backstroke: “Keep your back straight – put your tummy up,” she tells him firmly. He gladly complies and laughs in delight at the immediate improvement in his stroke. He then flips over and goes under water, emerging with his long hair across his eyes, just his perfect little nose and his big smile visible. Phoenix says, from a distance of a foot, “Do you need help?” Not at all bossy, entirely considerate. He energetically wiggles in his idiosyncratic dog-paddle to the edge under her friendly eye; she watches to make sure he is fine alone.

Typically after physical exertions the kids come home and want more sedate fare.  Nels plays with an electronics kit with the neighbor boy. Phoenix reads. Thanks to our Tweep Justin our daughter has a rather impressive small library of various sci-fi and fantasy novels she’s reading (now as I type she has her nose in The War of the Lance**). Later, the kids are excitedly talking about the creatures they want to pretend to be for the evening: a female centaur (Phoenix), a river-nymph (Nels).

Then Ralph asks them, “Should mama be a harpy or a sea serpent?”

But I don’t always have a quick reply. (Nels walks to the corner store.)