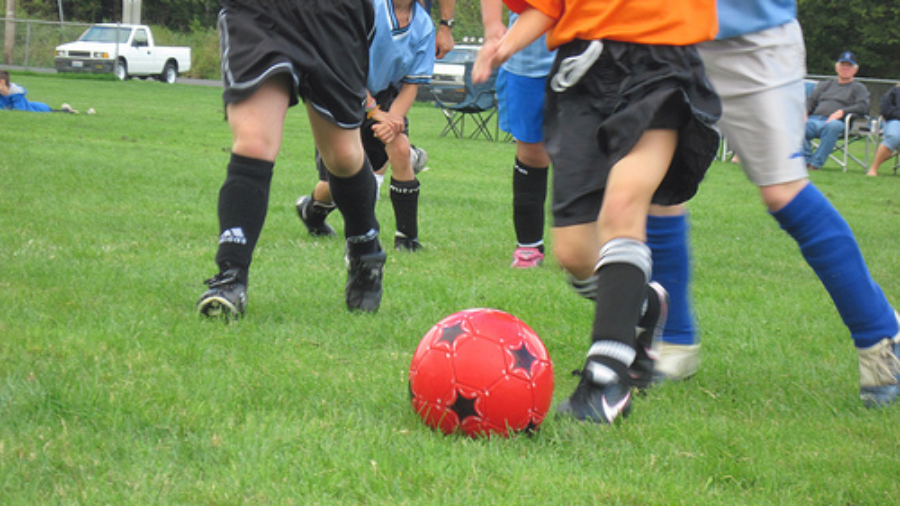 Today was incredible! Almost too much to write about so I’ll confine myself to just a couple events. The first part of our day was Phoenix’s most vigorous soccer game yet. After winning the previous four games, today’s challengers tasked them severely.  And I got to see some… whooooooOOOoo… I don’t know what to call it, parental behavior that was just … intense. In fact today I saw pretty much every bit of published parental codes of conduct broken (just on OUR side of the field, the other team’s parents were even more yelling-y and included two screaming pacers). I was left kind of reeling: How do coaches put up with this? Like a mother yelling, “What was THAT?!” repeatedly at her daughter when the girl made mistakes and then bellowing, “GET IN YOUR SPOT SAMANTHA!!” (names changed to protect the identity of dickweeds). Probably my favorite was the father who yelled at every player to “GET THE BALL!!” (really?), repeatedly told his daughter to physically push the opposing team members, kept up a constant mantra of play-specific adjuncts delivered from the sidelines (this is, everywhere I’ve read, a no-no), and did not applaud anything other than a score (this same personage only remembered a few names of the top-scorers. At one point when my daughter had the ball he yelled, “Get it, uh-number… uh-5!” He also mixed up the three Latina girls’ names. Oh and he kept getting off and on a cell phone to chew someone out).

I am not making any of this up!

I’ve had to do some personal education on being a sporting parent. I participated in sports as a kid, but my parents rather didn’t. I’m proud of Ralph and I and our developing strategies – which soccer enthusiasts, coaches, and successful and happy athletes prefer over the pushy/aggressive and “motivating” paradigm. I’m still figuring it out but if I hadn’t started a self-education I would probably be feeling decidedly uncomfortable and confused about what I was seeing (Karen Ridd’s piece in Natural Life Magazine‘s September/October 2008 issue, “Lost in the Parenting Wilderness”, was especially helpful; her sons are high-level performers and so the onus of parental management and her own past experiences as a competitor were especially difficult to navigate). Today it was kind of heartbreaking to observe just how little support comes off the sidelines and how much screaming, criticism, and inappropriate coaching happens instead. A real eye-opener for me.

We have a good coach (inasmuch as I can tell). He has seriously developed the girls to an extent I would have not imagined. Several of them have improved markedly, our daughter included, in the space of two practices a week for a couple weeks. I’m impressed.

“Pushing, prodding, demeaning and bottom line, emotionally abusing [your] son. Is this motivation? […]

I’m going to keep this report positive (although I am seriously, Jane Goodall-like, wanting to further report on the intense behaviors I saw today!) because despite almost comic unpleasantness Ralph and I had a great time. It was a wonderful game. The girls worked hard. They were three players short on the team and there was an incredible amount of effort. I felt like I got to know each of the players a little bit better by observing them tasked so hard. After the game ended, we were the only family who let our daughter play on the playground (because remember how these are little girls?). Fortunately there were many other children there waiting for their siblings’ games to end, including two of Phoenix’s teammates. We stayed an extra hour and a half while they played. Ralph and I played with the girls, much to their delight – they especially enjoyed Ralph’s intensely physical and boundlessly playful shenanigans.

In other news I am walking on air as our first indie bookstorein HQX opened. Let me point out we are a combined community of two towns and about 26000 people and before today we did not have a serious bookstore. This one looks decidedly good! It is in a very small space – in fact it is the former anteroom of the diner I worked in as a young woman and, briefly, a handful of hours last year. Despite a small space, selection and pricing look great!

And what should I see when I walked in but, immediately, Scott Clevenger’s book – a book I’ve been wanting (as I’ve recently decided to allow myself book-buying, not just library use)! All other potential purchases had to be pushed aside for this one (including $18 worth of groceries) – because you bet I bought a copy (here’s a taste of the authors’ brilliance). I read the introduction in the lobby of the Theatre next door with their live music venture – and laughed out loud! Also who should I see in the modest turnout but my mom’s ex-boyfriend. Likely so stoned that… well, what’s a good stoned reference. Like he could hardly move. I waved in and invited him over. He seemed suspicious but he did drift in and out of the store. I stood talking to new friends and old acquaintances while my kids ran and tumbled about with their friend (another sleepover here tonight). I couldn’t have felt happier than I did this evening – and it was just simple pleasures, really.

An indie bookstore within biking distance from my house here in HQX.