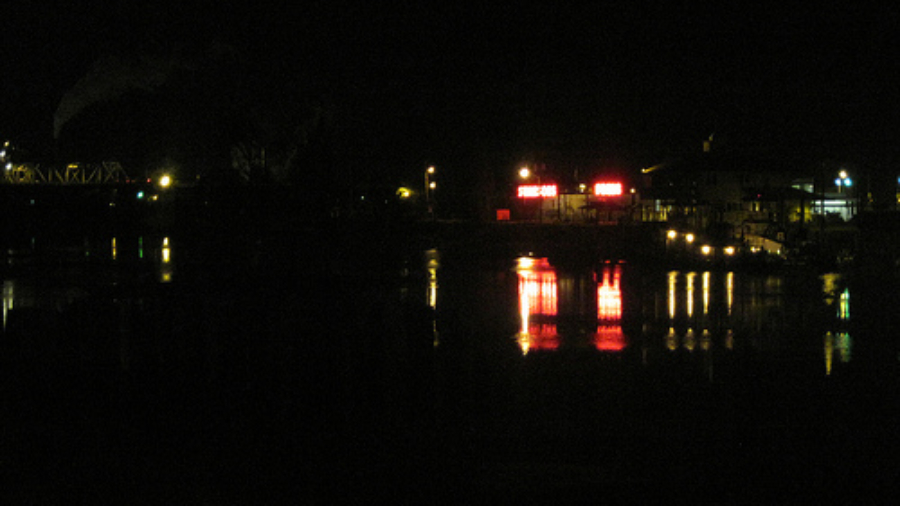 I think some people think I’m kind of tough as nails and/or rather fixed in my understanding of the world and, at any given point, my personal “right” thing to do. Of course none of this is true. On the last point, I am often lost and unsure of how to parent or negotiate friendships or even how to spend portions of my day.

Tonight is a good example; my husband and I decided to take the 2+ mile walk to Casa Mia and meet my mother for dinner (after her choir practice). Phoenix said she wanted to stay home but I told her I wanted her to come with us. For one thing, she hadn’t seen much of her grandmother of late, for another, I felt a disconnection from her I knew a walk would likely cure. I felt a bit squicky about pressuring my daughter to go, but I did it anyway. As we walked we were joined by friends, mother and daughter L. and S., who decided to come along and invited a friend of theirs along as well.

Soon Phoenix and S. and I were deep in discussions about school and friends while Nels and Ralph stayed back and kept their own counsel. My daughter put her hand in mine most all the way, stroking and hugging me and leaning against me – until she was at one point bitten by a spider she’d picked up whereupon she cried inconsolably for a few minutes. My daughter’s intimate and natural expressions of love were welcome to me and something I realized I had been craving. I was also aware of the fact I shouldn’t have had to insist or, more accurately, strenuously suggest she come along with us. While I could tell she had a good time it is hard for me to let go of still telling her what to do. At some level I worry if I don’t “make” her be friends, she will not love me. I suppose I should tell her this. Night-walking. It was perfect weather for it. I was wearing this hat I made from a wool sweater, a hat with ears. Some people smile and exclaim in admiration over this hat, but I think one person drove by and hecked me for wearing it (according to Ralph). Phoenix does not like being teased or goofed by her parents about 50% of the time. She’s reacting to something Ralph just said to her. 1 AM and my daughter calls to me so snuggle where I shall now go.