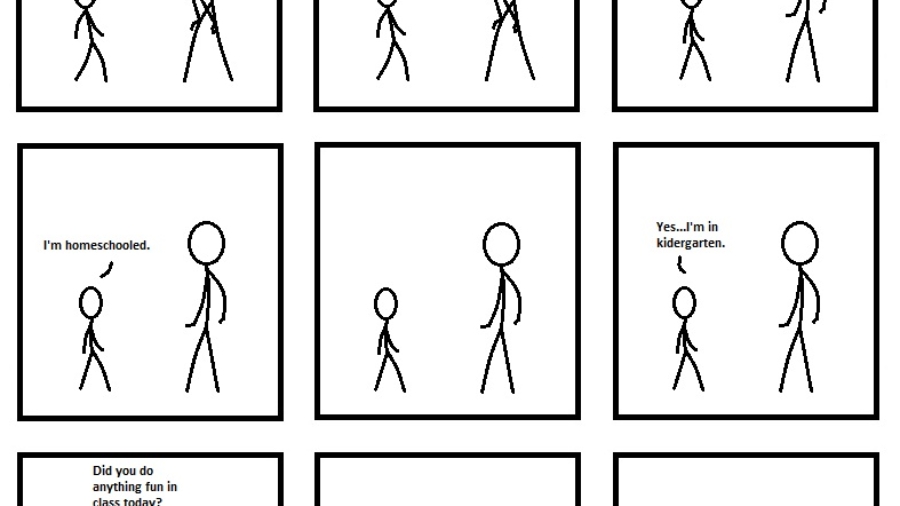 Must-Reads of the Week
“Regrets of the Dying”, as written by a hospice nurse. Being with someone who’s dying was a deep privilege for me, and this article – though more about life than death – reminded me of this experience. Read and learn.

Grown Unschooler Cheyenne La Vallee: “Everyone has it in themselves to be passionate and motivated.” at Idzie’s blog. Out of all the stuff I’ve read and seen on the internet this week, this was the most stunning on a personal level. Reading an interview like Cheyenne’s gives me hope for our world.

Culture
“Play Nice” by Simon Rich from The New Yorker
I don’t know what’s more disturbing to me – the fact grownups think chldren are less-than-people so don’t feel, think, or notice the same stuff grownups do; or the fact some grownups recognize the personhood of children on some level but think it is their RIGHT to tromp all over them anyway.

Pop Culture
I got a monster dedicated to me on Monday, at Twisted Vintage. Which led me to searching up a color version and finding a thread full of awesome B-movie monsters, which are one of my favorite things, ever.

Some great points collated at Soc Images: “Gender, Boobs, and Video Game Characters”. It’s pretty funny how readers (well… maybe that’s the wrong noun, as some of them clearly did not read the article) instantly jump in and say, “But-but-but male figures are idealized too! It totally goes both ways!” First of all, hint, no it doesn’t, but nice try. Secondly, the post is meticulously linked to many arguments which delineate physical idealization (which absolutely applies to both genders) vs. sexual availability via tortured postures and under a consumptive gaze. Or to put it articulately: dur! The cited redrawn examples of the poses of male vs. female characters is particularly awesome and leaves me shaking my head but really reading the text and looking at the images and boggling at how so NOT “both ways” it goes. The original work (Wizard’s How to Draw: Heroic Anatomy) is a depressing one to fathom but I fear very representative of comic culture. “It’s the subtleties of this piece that make it sexy.” LULZLULZ

Here’s some adorableness from TheRealNimoy’s twitpic feed (which is great if you at all are a fan of “Star Trek” or Nimoy). The original ST was one of only two television shows I remember in the very brief time in my childhood that I was exposed to television in my home (or, bus, as it were). So these two were like half-assed second fathers, talking to me from a 12″ old-school box balanced on a narrow counter by the fold-up couches.

Professer goes on a rant (this is sort of an unpleasant watch, warning):

People like to toss out the phrase, “acting like a baby” or compare grownups who react in anger, in a social setting, to tantrum-throwing toddlers. However, of course, toddler emotional displays are developmentally appropriate and it is not children who have such thoroughly entrenched and fragile ego structures as so elegantly demonstrated here (note how the professor repeatedly demands the other students rat out the yawner – tattling FTW!). Incidentally I went to college and got a degree through a competitive and difficult program. It was grueling. I feel sorry for these students as to get the piece of paper they need (or believe they need) they have to put up with this guy. And lots of guys like him. And lots other bullshit. And no sleep. And etc.

Make/Craft
Self-Portrait Ski Mask at CRAFT
I’ll probably never be able to see a balaclava without a little titter about the balaclava perv who found me on my Flickrstream. This balaclava however is head and shoulders (uh…) above any I’ve seen before. Very fun, if a bit creepy!

Mexican Chicken Soup by Ina Garten; I believe I posted a picture of this earlier in the week. It is truly and amazingly delicious and perfect for the fuck-fuck-fuck-COLD some of us are experiencing!

Homemade Marshmallows, a recipe from my blog, which may or may not be Martha’s (I truly do not know). Any locals want in on these (or non-locals), shoot me an email at kelly AT hogaboom DOT org. I’m making them up on the 10th.

Random Excellence
From reader R. (you may see him as Kidsync), one of his occasional-but-always-golden comics: 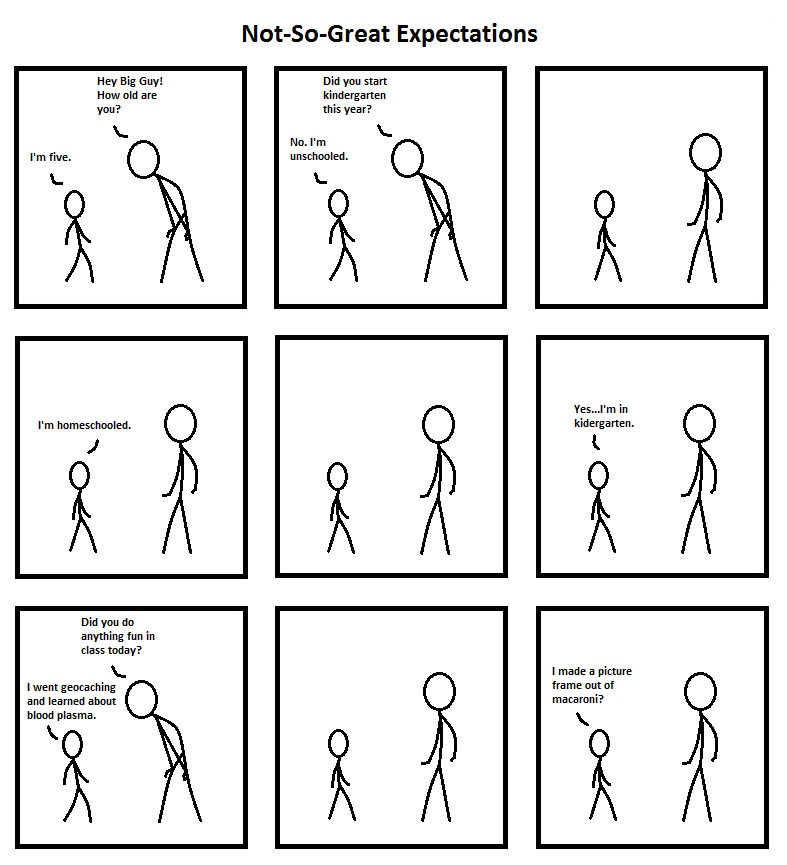 And from the BBC “My Blackberry is not working!”: