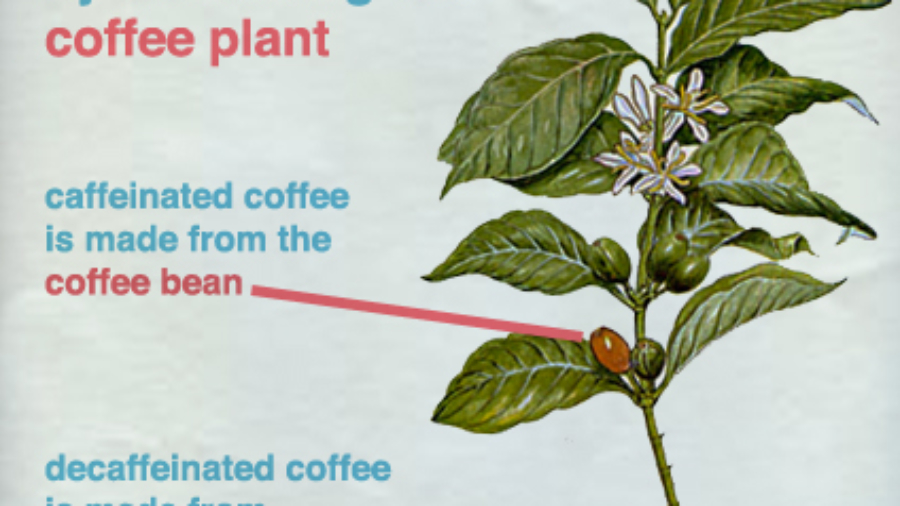 by kellyhogaboom
with 14 comments
dailies

Health
“The International Breastfeeding Symbol in Use” at mothering.com. This gave me the shivers, imagining an America that was breastfeeding-supportive. Lovely images.

“How Do You Feel About Aging? Secrets From Ladies In Their 60s”. This article gave me mixed feelings. On one hand I think Ari does a great job highlighting, interviewing, and respecting our older population (mostly privileged ones, which goes unrecognized in the blog as far as I can tell). This is important work, as ageism decrees that older citizens are often not taken seriously by the mainstream, thrown on a rubbish heap and thought of as “less than”. So in that respect, it was lovely to hear these women’s voices and their thoughts. On the other hand, we see just how attached to the performance of beauty these women are. In the same troubling vein, Ari’s expressed thought these women are “just beginning to think about how aging affects their attitude and appearance” seems incredibly naive. Many if not most American women spend cradle-to-grave experiencing constant referendums on their appearance and we’ve internalized – oh yes – the idea that being old or showing wrinkles is about the most pathetic and catastrophic experience awaiting us all. There is no “just beginning” to it… but often times there’s no end. (P.S. I love the phrase “crone-friendly”). I sent this article and some of my thoughts to my mother, and await her response.

“What Is Gluten and Why is Gluten Free Important?” sent to my email inbox this morning by Top Food & Drug. Pretty comprehensive 101!

“Really, IRS?” at MomsRising.org
“According to an article in the New York Times, the Internal Revenue Service has determined that breastfeeding “does not have enough health benefits to qualify as a form of medical care.” Therefore, women cannot count expenses for breastfeeding supplies in their tax-sheltered healthcare spending accounts. In doing so, the IRS has ignored the guidance of experts at the Department of Health & Human Services and World Health Organization who are actively promoting breastfeeding because of its significant health benefits for mothers and children.”

Did I mention I posted my first piece on Squat! Birth Journal‘s blog? Well, I did. “Supermodel mum told to ‘put ’em away’ – unless she’s showing them to straight grownup males, natch.” Anyone reading who is interested in supporting Squat!, they are looking for content; I love they actively promote an anti-oppression framework!

And since I’m on a breastfeeding kick, two more posts:

“Silly Remarks On Breastfeeding Older Children” from mamapoekie (and yes, I have literally heard them all!)

“Happy Weaning”, by yours truly

Culture
“Why Should Library Have To Do A Balancing Act On ‘Sicko’?” at courant.com. The more I read about librarians the more kick-ass I realize they are. h/t eoctrl on Twitter.

“#Hollaback and Fighting Street Harassement” at Womanist-Musings. In response to this piece, but not really in response if you want my opinion, Alexander Cohen wrote “”Street harassment” and ending silencing” and @asked me if I was interested in commenting. I’m not, so far, although I hasten to add it’s not as if I think the convo is worthless. Cohen’s piece demonstrates a profound lack of interest or credence granted to women’s lived realities. A conversation can’t happen until both parties are willing to listen and just for today, for now, I don’t have the energy for it, especially given how many conversations I’m invited to.

Oh, the “tough girl” bit. I’ve lived it. I still live it, sometimes (I’m now remembering my days working in male-dominated pulp mills… apparently you can be “asking for it” when wearing Carhartt’s, no makeup, and steel toe boots). It fucking sucks.

“Ableist Word Profile: Idiot” from FWD.
“Many of the ableist words which reference ‘inferior intelligence’ are actually used in settings when people want to say that someone is being thoughtless, reckless, irresponsible, or rude. So, those are all good words to use as alternatives to ‘idiot.’ One of the things about exploring ableist language is that it forces us to think about the actual meaning of a sentence; when you find yourself wanting to refer to someone as an ‘idiot’ or something as ‘idiotic’, pause and think about the meaning of what you are trying to say.”

“Death by femininity, again” at IBTP
“a titillating squirt of micro-porn to whet the insatiable appetites of typical prog-liber-o-prurient HuffPo readers.” I haaaaate HuffPo for this kind of stuff, or more specifically, for self-defining as “progressive” but being just as misogynistic as just about everywhere else. More nip slips = more page views, whee!

“Irish Apes: Tactics of De-Humanization” at Sociological Images. The subject of dehumanizing language and images fascinates me.

Race & Class
“Get Ready For The Whitest Oscars In A Decade” at Colorlines. Good thing we’re so post-race issues!

“Another 9 Year Old Girl was Killted in Arizona” – but didn’t receive national coverage. Wonder why? (Hint: I don’t really wonder.)

“Are you better off buying $200 shoes?” at SocImages. Why yes, I totally am. Thanks for the tip, Desert Companion! Hey, can I have $200? Also some rent and grocery money? I really do need “decent footwear”. And food and stuff.

Parenting
“Honoring our Children’s Interests” at Life Learning Magazine‘s blog. “For most of us, trust and respect come easiest when our kidsâ€™ choices and decisions are in synch with our own. Not so simple to deal with are the times when a child expresses a desire to do something with which we donâ€™t agree, which could be anything from playing violent video games to attending school.”

I agree with this. Many parents and grownups work to manage children’s lives such that compliance is the best option for the children in question. Our mettle and spiritual strength is tested when children express something that discomforts us. Sadly, grownups are in such a position of power children often have neither the knowledge or resources to object or defy. They grow and approach adulthood… and we see cultural narratives about sullen, depressed, oppositional, rebellious, adolescents where we call them silly or worse.

Hm, I’m thinking of opting out of all that. You?

Make/Craft
Pan de los Muertos at Epicurious. We made this last night – rich, eggy, and delicious!

Quote
“Resentment is like drinking poison and waiting for the other person to die.” ~ Carrie Fisher

“Write only if you cannot live without writing. Write only what you alone can write.” ~ Elie Wiesel