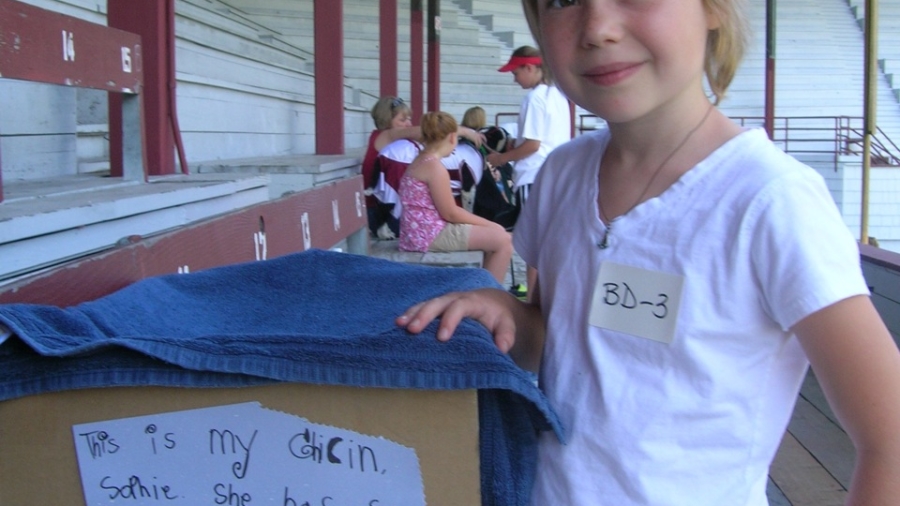 Phoenix bundles up in layer upon layer and fits herself with her new hat and handwarmers and big boots, runs outside and jumps up alongside me in my mother’s truck, slamming the door which is a bit funny and doesn’t shut easily. Her face in the gloaming a freckled and friendly precious entity emitting some kind of ambient light that soothes me into a preternatural calm. We can sit in the car and drive in companionable silence and every second I feel grateful for my time with her and everytime she opens her mouth, I swear she says something so smart. At the grocery store she selects some flowers for her father, campanula get mee in a cool purple with a biodegradable pot. She pushes the cart, leaning on it while with one hand seats a complimentary Safeway cookie; I walk ahead with my moleskine cracked and my mind climbing up and around food needs for the family. For $67 I bring home several days’ worth of food and in the parking lot receive a call from my mother; dinner at her house tomorrow is secured, which means I can sew a little bit more than I’d originally hoped.

Terrible news accompanies us into the new year: our wee kitty Josie has been missing for four days now. The last time we saw her was on the snoopin’ walk I wrote about (and yes, we’ve cased the neighborhood and called animal control and put up fliers). I’m so sick about it I don’t want to think or talk about it as of course, I feel it’s all my fault. I worry so much she’s suffering somewhere. (This is unlikely. She’s either dead with no body evidenced, or has been snatched. Still. I obsess.).

If Josie doesn’t return, 2010 was shit as far as cats were concerned: first the loss of my beloved Blackstone then the mysterious and complete disappearance of Laurence and now this. Never have I had such cat-drama, and I’ve lived with cats all my life and in all kinds of wacky scenarios and alongside highways and in a coyote town and in the middle of the city. But when I think about it I realize for as long as we’ve had animals we’ve never been free of awful or sad or scary things happening (the death of wee little chick Peepteron 1 after my father’s demise; Felix’s possum-murder, Stryker’s mysterious death, the neighbor’s loose terriers tearing up our chickens on Sumner, my mother’s dog being hit by a car a month ago – in both these latter two incidents the animals survived thank goodness) and really, pet ownership is just that. A deeply meaningful and joyous experience of love and companionship and the value or caring for another being; small triumphs and occasional large, very large, heartbreaks.

I really think my kids have a good perspective and I seek to emulate that. And now? for a cold beer, soft bed, and warm husband.

Today the landlord didn’t come like he said he would
to fix the sink, electricity, leaking water heater.
We are interlopers in our own home
taking refuge from the cold.
Hanging shabby quilts, taking hot baths;
the bruise on my daughter’s hip faded
perhaps only a false memory