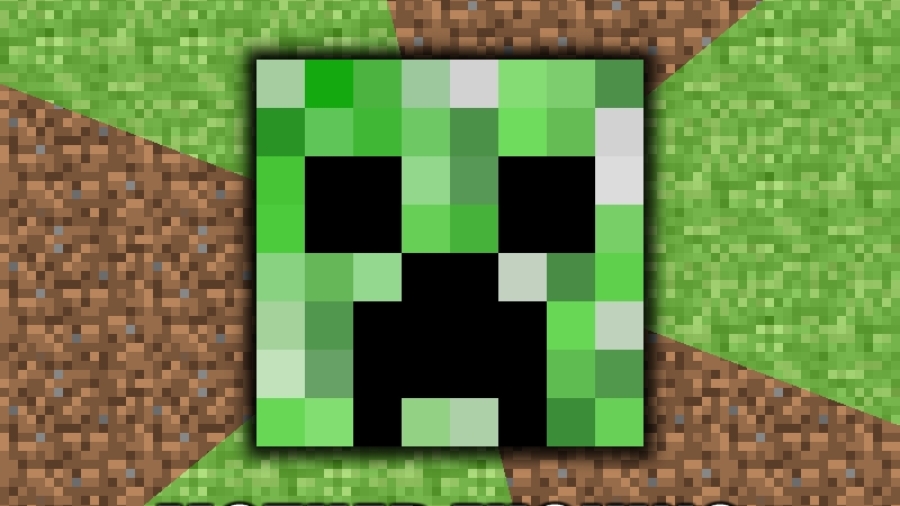 by kellyhogaboom
with 16 comments
dailies

I feel sheepish about how little I understand some of my children’s computer activities and passions. Currently Ralph and Nels are discussing the best way to learn Java in order to write class files for modifications to Minecraft. Daily the children install mods and texture packs with fluency; they discovered, installed, and self-taught usage of an inventory editor (I’m told this is no big deal, by Ralph) and get into very excited conversations with one another, or other teens / grownups when the opportunity arises, about these features and their own methodologies and – of course – gameplay and strategy. I think of all the goatee-stroking and chortling grownups are wont to do, thinking they’ll top-down “teach” kids some skill, while anyone who’s been around a freechild for long soon is humbled at their dexterity, perseverance, logistical skills, and flexible intelligences – and, often, how quickly they surpass us when it’s something they’re interested in.

My lack of understanding when it comes to computer programming is largely a function of personal disinterest. It’s a position I can afford to take, since there is another person in the house who serves as a mentor and assistant (don’t ask me why the kids are so hopped-up on computers but have shown only passing interests in sewing – my equivalent passion, I suppose, to Ralph’s mad tech skillz; I suspect, however, the kids are learning to sew and will sew well and at least semi-regularly in the future). I know in the end I don’t need to be an enthusiastic fan to still be a supporter and advocate for the kids; it was in fact me who squawked rather loudly and uncharacteristically, knowing a while back laptops were the best next tool for our family. And, of course, our entire life is structured around supporting them in the exploits they choose whilst not wasting their times with ones they have no use for.

But the truth is my ignorance and slow-wittedness serve to imbue me with unease. Several times today Nels asked if I would look at his newest installation. I kept saying “no”, not because I was so busy but because there’s something in the whole business that panics me. It isn’t that I think I won’t be able to understand the tech aspect – the other day my daughter patiently explained the horse breeding schema she was using within the game mod, including genetic values and a complex series of stables (read through this and tell me if it makes sense) and it was like this dim lightbulb flickered and I kind of got it – it’s that I’m worried upon my grasping more I’ll feel even worse for not previously knowing more about what they love, and why. So I sit here on the fringe dithering about it, I guess.

Gee, when I write it out I sound like a tremendous assy coward.

Tonight my mom literally rescued me from an intense case of ennui by taking the kids and I out to a burger joint (where I had my all-time tired-ass choice, a veggie burger and fries). It was pretty funny (to me) that we ordered all this food, and they didn’t have what my mom wanted (a corndog), so she said, “That’s OK!” and sat with the kids and snuggled and loved up on them, and after the lady rang me up I said, politely and all classy-like, “Are you paying?” and my mom said, “Oh!” and grappled at her wallet, and I laughed because I got one over on her and I always feel appreciative when she helps support us but it’s also just kind of funny, like she’s getting screwed, which is kind of how I feel about this whole having-kids business, although I love them dearly of course, and it just is what it is, including Grandma’s generous support. The bill was a little over twenty dollars and my mom waved at me to give a few dollars tip (which, judging by the near-empty jar, is not something most customers do). Speaking of the tip bit, she’s always like that. Really an incredibly kind-hearted person.

Her car wouldn’t start so we walked home in the light rain. Nels was dismayed about this and wailed loudly for about a block, then soon he and Phoenix were running full-tilt down the wet and scary sidewalks in torrents of musical laughter while my mom and I hoofed it behind them and I texted Ralph to help her out with her new and temporary car-ass scenario.

After we got to my house my mom headed home and the kids and I settled in; while I await the opportunity to purchase carbon chacopy paper I am sewing a decidedly-custom coat for Phoenie. Ralph arrived home late after his class and brought in Jasmine – they have a drag act they’re performing on Friday, my birthday (not for my birthday, just a coincidence). As they got started on the choreography I made coffee and watched for about two minutes before intervening. Look, Jasmine had one hundred percent talent but Ralph’s dancing concepts and skills in moving less like a huge energetic man were just not cutting it. I’d been thinking about how often I don’t claim my talents and you know what? I can dance OK. What followed was an intensely funny, as in peeing-our-pants-laughing, two and a half hour series where I am not lying when I say I turned into a sweaty and intense dance monster and at practice’s end frenetically smoked on the porch while seething the show acts were not open to the general public and even considering some kind of sabotage. Later in the evening, after Jasmine left, Ralph would be washing dishes or something and I’d say, “Look, let’s try it again, don’t move the rest of your body, for a shimmy just punch one shoulder forward then relax, let the other one follow.” He eventually told me I’d worn his body and mind out and that he wasn’t sure if he had it in him anymore to do even one more move.

OK – it’s almost 3:00 AM as I type this and I suppose I should go take a look at what that Nels has been making a fuss about. 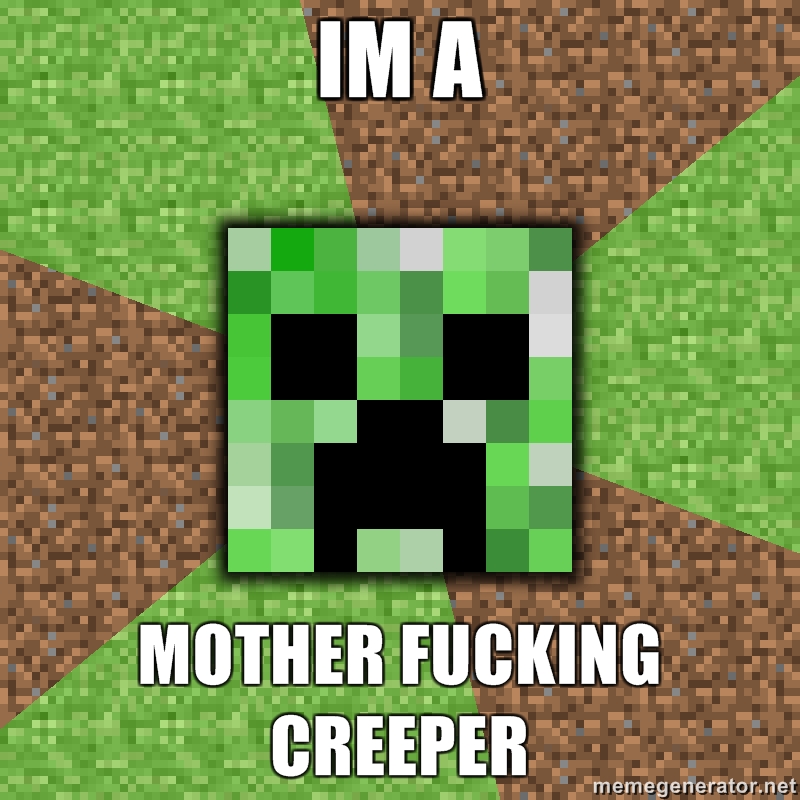