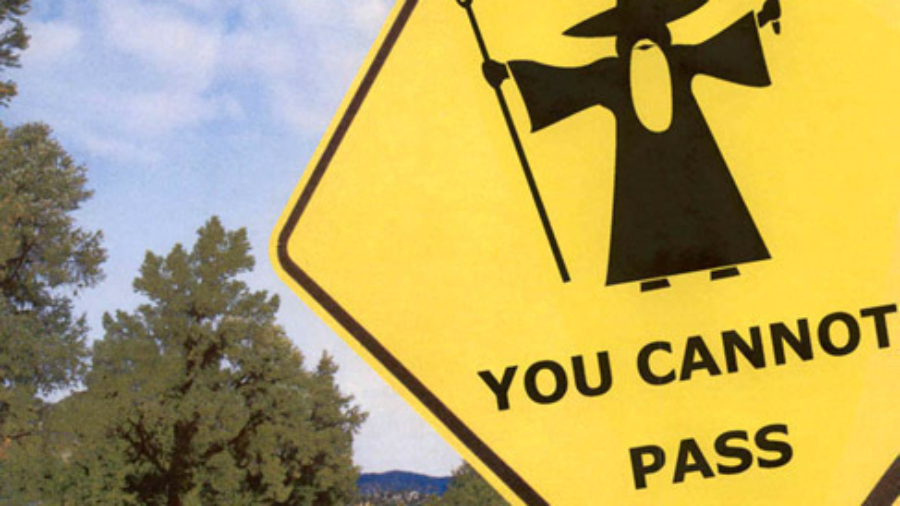 I was all busy birthdaying things up and I didn’t throw out my Fridays. Awkward! Here they are now – and yes, I’ve tried to cut back a little from previous weeks:

Parenting
“Defending the Status Quo” by Jeff Sabo
Heck, I’ve probably posted this before. But I read it again and I can tell you – this post gives me the chills. I would like to have just ONE DAY where my choices and reality were status quo, instead of fringe or viewed as radical. ONE DAY where I wasn’t doing things differently than the mainstream. It would feel kind of incredible for other people to have to defend to me why they do the shit they do. Sure, it ain’t gonna happen. A girl can dream, can’t she?

I don’t know why, but I can’t be as frank as Jeff on some things. Even when I think he’s correct. Particularly:

“Instead of asking me to defend my decision to not spank my children, how about I ask you to defend the reason why you spank. Is spanking really the only way you can come up with to guide your children? Have you looked at other possibilities? Have you really considered what lies behind your need to have your children behave a certain way? Do you support hitting all people who behave contrary to your preference, or just the ones smaller and younger than you who have little or no standing in our justice system? How do you rationalize the difference between productive discipline and child abuse?” [emphasis mine]

And of course authoritative/authoritarian parenting doesn’t begin and end at spanking. But still. Yeah.

Oprah impressed me here. She admitted she was wrong, in what was likely a bit of an embarrassing scenario – especially if one positions oneself as being “gay friendly” and having “good intentions”. I notice it seems that even staff who don’t personally know her well feel comfortable at being frank and openly disagreeing with her. If only all discussions on controversial issues went down like this!

By the way, I see red flags when someone says, “But I preferenced it by saying, ‘I don’t mean to cause offense!'” Reminds me of “with all due respect”:

Health
“The Big Fat Announcement: Iâ€™m Live-Blogging My Homebirth!” from The Feminist Breeder
I can’t even get across how much of a good idea this is. We need people to have a concept of birth as it can be with good prenatal care and without medicalization – and without the “ew gross!” shaming typically attendant when discussing a body that is female. I’ll totally be tuning into this!

Film
What have I watched this week? Not much, but (as I mentioned,) I did see Inception. It was fine. I like talking to self-proclaimed fans of this film. Because they cite the work as brilliant, then I ask, “OK, then what did you think ____ meant when ____?” and they usually don’t have a clue. But you know what, it’s OK to just like a film, even if you don’t know what the fuck is going on.

Last night I watched this (when will I learn?):

It was shite. Yeah, I say that, and that’s given I’ve got a soft spot for Duane Johnson (I dunno, the guy seems classy and sweet). In the film he looks bigger than ever – at times he resembled a huge grease-soaked slab of dyspeptic gristle.

Make/Craft
Today in the mail I received The Art of Manipulating Fabric, sent by my lady Karen. This book? Is simply incredible. And intimidating if, like me, one hopes to attempt a technique. But it’s gonna happen!

Today I’m making a few Indian-inspired recipes, sourced from allrecipes.com. Of all the somewhat-elaborate spice blends etc. etc. the most rewarding bit for me is making paneer (droooool).

Quotable
“I love how I am at the point in my life where I know that I can and am accomplishing everything on my own and I am for once doing it for me & [my daughter] and nobody else. Proving that I don’t need anybody…but I’m still lonely.” – from Facebook

Isn’t this the truth. Accomplishment, career, accolades, attagirls… they can’t keep loneliness at bay long, especially the existential type. Even family and friends can’t fill up (what some call) the God-shaped hole. And booze can only do it for a short period of time (trust me on this).