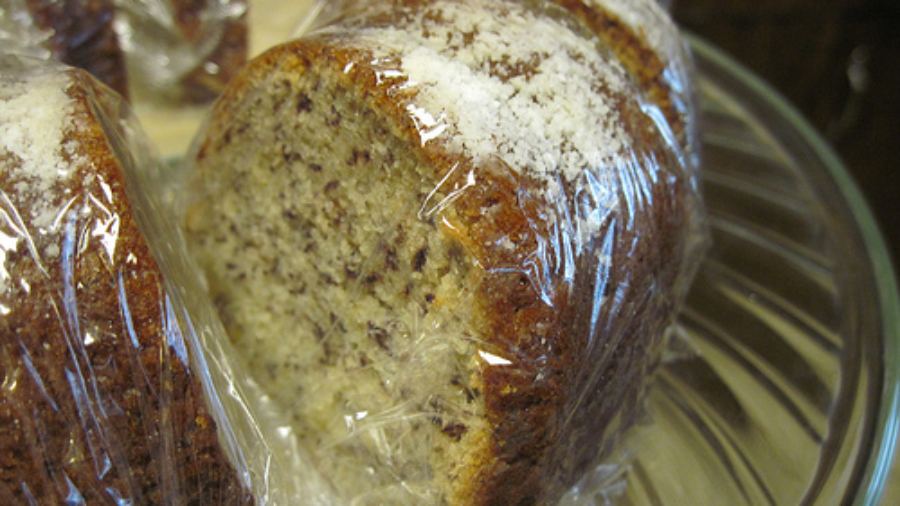 by kellyhogaboom
with 18 comments
dailies

So, I know what you’re going to think: our new enterprise is fabulous. No, but seriously. Check out that menu. For realz. All that home-cooked fare? I am telling you it’s going to be good.

So yes, Nels and I are going to run a restaurant for a while. Well, it’s a “restaurant” anyway. Nels named it (I made the logo) and designed the scheme (when Ralph and I finished the website he was very impressed) and was quite opinionated about the selected dishes as well. Every Wednesday we’re making food (a fully-rendered dinner, paired dessert, and drink of choice), and packing it in reusable takeout for friends and family to opt-in. Yes, we came up with a market-value donation equivalent to, you know, if this were an actual business. Yes, we have one “customer” confirmed (my mom), and color all three of us food-geeks excited!

And while I’m at it, if it isn’t clear already, let me tell you something: EVERY aspect of this venture has my son in the driver’s seat. He’s emphatic we get paid (more in a bit). He’s also emphatic we freely share, too, though: Nels’ second part of our business plan: he wants our food to be free for those who can’t afford it – the “homeless” and “poor” (his words). And don’t think I’m not totally impressed he put forth this construct. He’s awesome.

So today we did just that with the above-shown cake – after errands Nels hopped out at the bus station with a colander full of wrapped sour cream banana cake parcels and handed them out; the kiddos walked the remainder through the front door of the Mission. Both Nels and Phoenix were very interested in all this and Nels talked, all the way home, about being happy he helped, and how he wanted to help more.

So I’m sure you’re thinking Wow that’s really cool, Kelly’s such a good / supportive / creative / talented mom, and That Nels is so sweet and bright etc. etc. But you don’t know the whole story.

I mean I’m not sure if I’ve rendered, fully, how fucking tenacious this child is. I mean I’ve talked about it here and there. Until recently he had the video game Minecraft occupying his body, mind, and soul. Now that he’s off the video games (for now) he has his 110% energy up to cooking, making menus, and heckling. Dear god the heckling. Let’s make this, let’s make that, put spaghetti and meatballs on the menu, also that Vietnamese dish, with the noonles (not a typo), and let’s test out dough for bread.

And the questions. I mean even as we’re making the goddamned bread at 1 AM. The questions, Great Balls. Why can’t we have an actual business and make money? Why would we have to pay to do that? Why do we have to have licensure, insurance, and cook in a different kitchen? I like cooking in our kitchen. Why can’t we just tell people about it, make ads and flyers? Can we serve breakfast, lunch and dinner? Can we share just dessert? Should dessert be ten dollars?

Who is homeless? How can you tell? Is a homeless person dirty with a cardboard sign? Why can’t I ask someone if they’re poor? Why does ______ keep saying they’re poor when they have a bigger house than us and two nice cars? Why did the city of Aberdeen post signs that tell people they shouldn’t help people? Is what we made healthy enough? Could we make something different tomorrow?

It’s not just that eventually I’m at the point of “Mama why is the sky blue?” “Just shut up and eat your french fries”, it’s that rather early on I realize Nels is just right about everything, and I get tired thinking of how the world kinda sucks a lot of the time, and I’m pissed and tired I have to defend or explain. Any of it. Oh and I don’t want him to change, to lose this compassion and this intelligence and this love, and I’m scared one day he will, but I feel powerless to do anything. Except stay up all night baking bread while he pours in every cup (of eleven) of flour and says, “I love you, Mama.”

They’re exhausting. The kids. But it’s the right kind of exhaustion, I guess. Truthfully, I have no idea how long my six-year old will remain interested in this project, but I can say I’ve been enjoying the last few days immensely. Besides the menu and web design we’ve been testing recipes: three-bean chili with shredded pork, honey white bread, bÃºn thá»‹t bÃ² xÃ o, jalapeÃ±o jack cornbread, and sour cream banana cake. Tomorrow: yeasted Tabasco-cheddar biscuits, sesame slaw, and coconut muffins.

Oh, and this Wednesday evening? Palak Panner, Vegetarian Korma with Carrots, Potatoes, and Cauliflower; Basmati Rice in Ghee with Cardmom and Cinnamon, Fresh-Squeezed Lemonade with Mint, and Coconut Cupcakes for dessert. * Yes, I’ve explained how my extremely careful tending of clothing, including last week at the Aberdeen Clothing Bank, is in fact donating clothes, although Nels has a point about just going up to someone and offering them something.