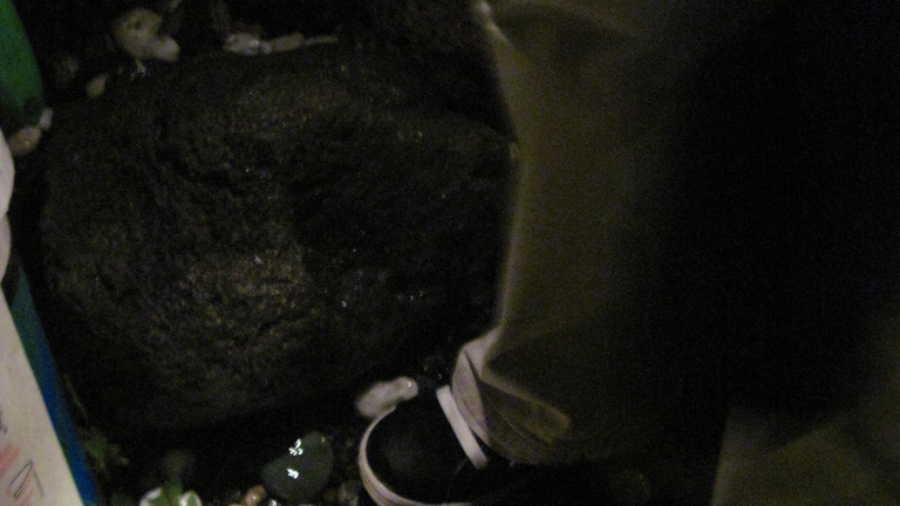 Interesting fact: barring a couple exceptions, we see a lot more of our friends without children than our friends who are parents. I’d started noticing the trend a while back. I think it’s rather simple, really: we aren’t so rigorously scheduled – and our friends without children (nor intense schooling/dual-income schedules) have (or make) time as well. I’d previously thought often of my adult friends and what lovely parents they might become, if they so chose… Now seeing how things often go I feel a pang, wondering if they were to have children of their own if they’d disappear or if we could still be a part of their lives. Parenting new babies, for many it’s hard to go out in the world.

Today Nels and Jasmine texted all day long about the “rock hunt” they were going to go on in her back yard. I’m taking so. much. texting (on his part especially) and so. much. heckling (by him, at me) – he just really wanted to make sure the date happened as planned. While Phoenix set off on foot to pay our garbage bill, Nels and I listened to music in the kitchen and cooked up a storm. We made Chinese cabbage salad, from-scratch sweet and sour chicken (using fresh pineapple!), pork and vegetable fried rice (again, all from scratch), black tea, and red velvet cake with cream cheese frosting (Nels elected to dye the frosting pink). I have one frying pan, and this was a fry-centric meal, so it took a while longer than I’d planned.

At six we were joined by my mom and fellow Tweep and friend Justin and we ate and talked well into the night. Amber and Jasmine joined us after the GHC Winter Art Gala and a shift at Casa Mia, respectively, and as promised took The Boy out. Nels was Excited Times One Hundred. When they got home Amber asked to take pictures of our son with his favorites. I kind of love that he gathered up his “conch shell”, pyrite, and obsidian, leaving only the ignatius rock out. Awkward.

Nels and I have not been getting along. All my fault, seriously, but I can’t quite figure it out. Yet.

He’s been relating a pretty fabulous day to me, though. While peeling carrots (he’s very skilled at obtaining results but makes quite a mess, which he then cleans up assiduously) he said, “Do you know what I like about myself? That I have such good parents.” (I’m not fucking kidding!) He then went on, “You help me with things that are difficult, like tying shoes. You spend time with me and do interesting things with me.” Then he thought for a while and started naming things he’d observed other parents do, that he didn’t think were so fabulous. I kept mum through it all, I mean besides acknowledging I’d heard him. Because really? It’s his life, his experience.

At dinner he ate two huge helpings of the pork / veggie fried rice and shouted it was “Awesome!” Later he took a cup of it into the bathtub. According to Ralph, only two grains of rice were spilled.

So yeah, you know? This parenting thing is pretty okay lots of the time.