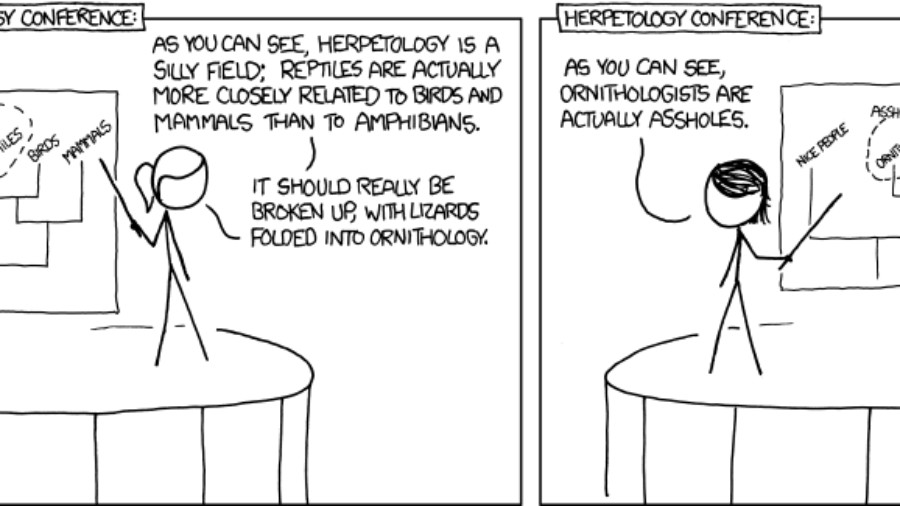 The More You Know
Homographs, homophones, heteronyms, polysemes, and capitonyms – do you know the difference?

Debbie Drakeâ€™s Easy Way to a Perfect Figure and Glowing Health (Drake, 1961). You know. Before I do my scissor kicks, I fix the hell out of my hair and makeup, then put on my perkiest bullet bra.

“OTL: Dark History” at ESPN.go. A very brief glimpse into the Santa Anita racetrack and our human capacity for cruelty.

“Male-Centric Plots and the Oscars” at SocImages (and then, “There Are More Sites Of Oppression Than Gender”, Womanist Musing’s response)

I got into Noisettes this week. It’s only a matter of time before Ralph does. Oh, and I totally know which album he’ll like.

“Talking to Your Daughter About Beauty” at The Good Men Project. Not so much a fathering article as one anyone identifying as male should consider. This is a good 101 article; sadly, there is a dearth of them, and more in-depth stuff is nary to be found. I’d love to hear a male author weigh in on this topic; men are usually so silent at speaking out against beauty performance, instead of being powerful allies.

At NPN, photos of natural birth. How fucking awesome is this? Including the following sentence: “Acknowledging that many parents cannot or choose not to have this kind of birth, next weekâ€™s photos will show other birthing experiences.”. NPN, that is rock-tastic.

Society
“Dear Brian McFadden: I was damaged after being taken advantage of”. Brian McFadden’s song “Just as you are (Drunk at the Bar”) – and every pro-date rape song out there – suuuucks. This piece illustrates why, rather well. Particularly good is Nina Funnell’s answer to “Anonymous”. Kind of stunningly good.

“Ensuring the Male Gaze” at PostBourgie. Someone wrote something pretty damn smart on the potrayal of “reverse sexism”.

“Suicide” by Jeff Sabo. This piece and the commentariat is so far an incredibly illustrative discussion of youth depression and suicide (given it is written by a non-youth). The “It Gets Better” campaign irritates me for a few reasons, one of which the tone often seems to be: don’t kill yourself, your life hasn’t even started, just wait to grow up, we won’t help you NOW.

Parenting
“Taming the Tiger Mother” by Naomi Aldort at Life Learning Magazine. Nuanced article about the balance of control vs. neglect.

“So You Want to Unschool Your Child or Teen? Yes, you CAN do it!” by Laurie Couture. What can I say, today’s all about some 101!

Make/Craft
Salted Caramels & Homemade Cadbury Eggs, both from Instructables. My friend Sophiea and I made these caramels Monday and they were delicious!

“Building Cookies is Not SEW Easy!” at Sweet Sugar Belle

The Incredible Edible Abacus at The Hokey Pokey Kitchen

Hilarity
Cat vs. Internet, a comic

Herpetology, close to our hearts: