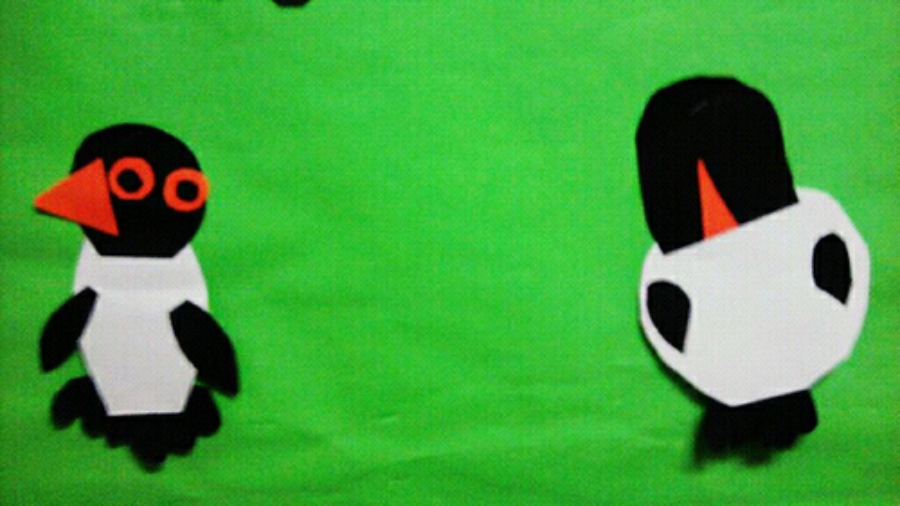 “Yeah. Right. I can do that when I get home. After doing the other cool stuff.”

Here’s the thing, we’re at a school carnival on a Friday night. It’s 7:30 and the thing is packing up and people are yawning and stuff. Yes, 7:30 PM, not AM. Friday night. This is what I’m talking about. Is it any wonder I feel an intense resentment toward shops that leave their OPEN signs lit past hours? Every time, every damn time, I drive by and my heart leaps, maybe everyone isn’t asleep already and I’m the only one awake, maybe someone wants to party**. I mean I’ve felt that hopeful flutter when I see the erroneous neon even in a paint store, only to have it ritualistically smashed flat in the land of dashed hopes and dreams that is Aberdeen and surrounding area, WA.

Here at early-thirty the gala is fun enough for our kids: a series of impressively inane games designed to A. file parents past the book fair wares about fourteen times and B. encourage the kids to fill in letter-clues to a corporately-sponsored word-puzzle instructing them THEY SHOULD READ MORE. (For realz! The games are managed by high school students serving out community service time; in one room such a lass dumps a pile of things on the floor and the “game” is, return the things one at a time to a garbage bin. Don’t worry, all contestants “win”. “Win” a letter-stamp on the dictatorial reading word-puzzle.) Lest you think I’m being snotty let me point out our kids are having a lovely time and I’m enjoying talking with my husband (and yes, we bought a couple books to support the kids and teachers).

I’m also putting to the test my resolve since moving here in 2007: say “hi” to every person I recognize from my schooling years (there are a surprising lot of them), even if I don’t remember their names (there are a surprising lot of those, too – more about how my brain don’t work too good in a minute). In fact I chat up a perfectly cute dad (first-name A.) and talk to his young son then a heart-skipping beat later realize wait, did I have a one-night-stand with same here in west side in ’95? No, just another feller named A. who pretty much looked exactly like him. Harborite boys (now men): close-cropped hair, henleys and/or flannels, fairly-grabbable asses in Carhartt’s, cleanshaven (my husband on the other hand breaks all these conventions, especially in that his corduroy-clad ass is not merely grabbable but excellent).

I’m also in a bit of a panic because I just committed to having Ralph pack up every bit of my sewing accoutrement and put it into storage. I figure, given our “restaurant” enterprise, I’m not going to be sewing much in the near-near future. Secondly and more relevantly, we’ve decided to make good on my longstanding and relatively intense desire to have a proper studio, a place with enough room I can start projects; maybe even a facility where I can set up a few machines for people to make use on. This is sort of my current version of wildest-dreams (yeah that’s right, aim high sister!) and I’m not sure we’re going to be able to make it happen (in which case we will be moving my gear back home). It’s a scenario that has me a bit on edge; as does the lurching in my gut now as Nels races down the school hallway after his sister and I observe he’s due for a few new pairs of homesewn trousers and I realize my gear is (for now) unattainable! Horrors.

On our way out of the carnival the kids pick up second-corporation-sponsor coupons and we head out into the night. It’s beautiful out: wet but warm, spring thawing the darkness. We’re on foot and as we walk Phoenix falls silent; cracks into her latest Diary of a Wimpy Kid book to read in the gloaming. I put my hand in Ralph’s and we make our way through the near-full-moonlight to home and a late dinner cooked from scratch. With the kids, preparing and eating food and we’re trying to come up with a menu item, and I ask, What’s a kind of food that begins with ‘v’?  And I struggle a bit and a beat later just as I semi-trumphantly stammer out “vegetable” Nels smiles and says, “victuals”. Then it’s a word for “tasty” that begins with an “S”. Again, I got nothing. “Scrumptious”, says my daughter calmly.

Yeah, I know. Kelly Hogaboom = “Jeremy’s…  iron”. To be fair, I’ve been severely limiting my brain with the use of alcohol as a coping mechanism for the work and stress I’ve experienced in raising and caring for children. So yeah, they might look come off rather well on paper, but let’s remember who got them there and at what price.

** “party”, meaning drink coffee and talk directly out one’s ass while sitting on a couch somewhere