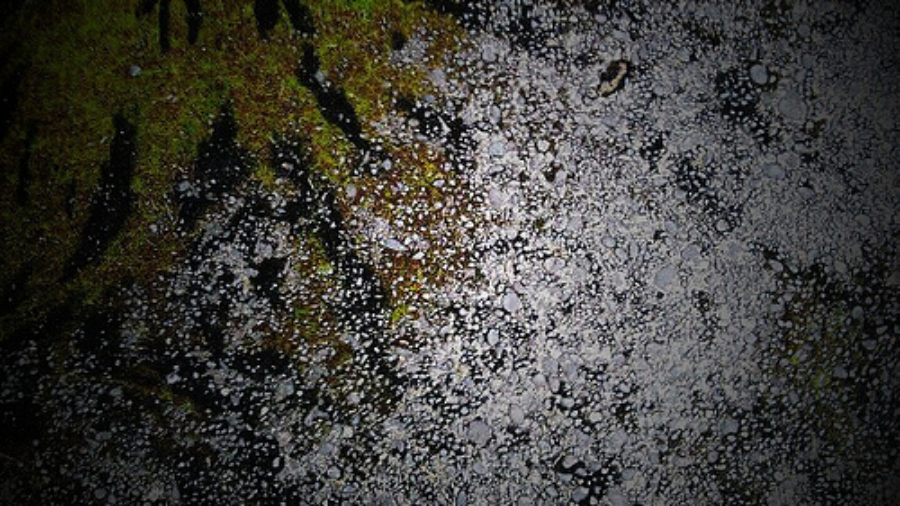 by kellyhogaboom
with 18 comments
dailies My daughter is asking me. She’s holding my hand; her other is engaged in walking my mother’s dog, whom we have for the next week while his owner buries her toes in a Mexican beach somewhere. The three of us are on a walk. Kind of a long one.

I tell my daughter, now: “Well, I have an answer. It’s kind of long. Do you still want to hear it?” She tells me Yes.

I tell her, you know basically, historically, people have a tendency to oppress one another. I ask her if she knows what this means. She says Yes. We talk about this for a bit. I tell her one way people can feel justified in their worldview is to believe those oppressed are less human, or categorically separate. I say it comforts some people to make up reasons one group of human beings is innately different than the other. I tell her some more of what I’ve seen. I make sure to qualify it is not all people who do this in every regard, but that most of us have learned to do it unconsciously. She brings up her father. She tells me he is someone who does not oppress women. I tell her Yes, and No… sometimes he makes mistakes. I remember aloud when she was little(r) and he began to refuse to help her clean her body in the bath because she had a female body, even though he continued to help his son. She nods, not necessarily remembering this, but getting my point.

I tell her anyone can make mistakes.

She’s thinking about her body, and her brother’s. She says, “But we’re not that different. Just a little bit. Like how our fingerprints are unique. Like tiger stripes.”

“Oh yes!” she says, brightening with the typical enthusiasm she feels for the world of fauna.

We walk for a while.

She’s with me. All the way.

I say, “You know how some people value physical strength over emotional strength?”

Then she adds, “One time in the mine in the backyard, P. couldn’t pull something out of the pit, so I did it. I was strong enough to do it. After I did it he said, ‘Thanks for doing that. I tricked you, and now you’re my slave.'”

A beat. Then, I say, “That’s one hundred percent bullshit.”

My eyes sting behind my sunglasses. She is so incredible. I often can’t remember our conversations verbatim enough to log them, to write them all out just how good they are. I tell myself it is wonderful enough just to have this time with her, the real experience is now, in the moment, not later, although I am always so pleased to continue journalling.

We walk together for a while.

At her request, we stop at a nursery. While observing koi in a pond, she hears frogs in one of the greenhouses.

She catches frogs, so carefully, so swiftly. She speaks to them and when she releases them she says, “I’ll see you soon.” After the first frog she’s figured out some way to handle them where they sit, placid, in her hand. The proprietor of the business joins us eventually and shares lots of helpful and interesting facts about native frogs. Then he demonstrates the grownup-typical chastisement of my daughter for being a human being while small – don’t catch the frogs, don’t step there, blah blah.

My daughter doesn’t seem to mind. So I figure I shouldn’t either.

We continue on our way, stopping at the Farmer’s Market to buy a bunch of daffodils for a sad friend, and a bird of prey coloring book for my daughter.

Then along the wet and angry river and to home.