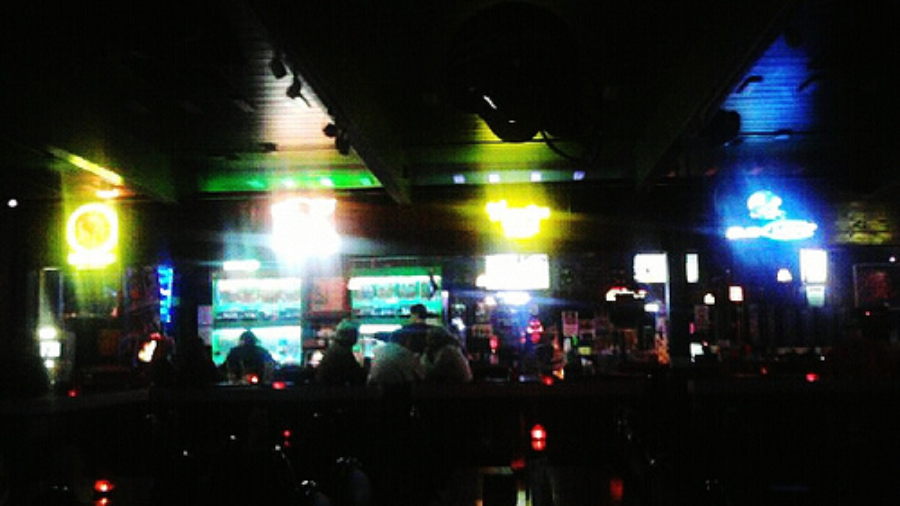 Goodness gracious, I’ve had a busy last few days. Some of which I’ve written on, as I’m sure readers will notice, more or less privately. And that’s just that. I cannot share the password at this time: this is for the sake of others, and I promise I do not withhold for creepy reasons. I will have to throw this disclaimer up top of my blog somewhere. I’ll get to it soon – promise.

In the meantime, here are some pictures: Giving blood. No longer terrified, once the prick-test is done, the needle is in the arm, etc. Josie quite helpfully gets so much cat hair on my latest sewn creation. Thanks, Ass. The YMCA lifeguard the other day was so incredibly insensitive, annoying, and – what’s that word when someone seems to get off on enforcing pissant and arbitrary rules? I don’t know. But the kids had fun, and I took a picture of their nudie awesomeness when we were getting ready to go. They really were lovely. Last night I was able to get away from the family for a bit while Ralph cooked, so I could watch Billy Wilder’s The Lost Weekend (1945). I cannot get across how much I love this film, most specifically the performance by Ray Milland, an actor who thrills me in every fiber of my being. The film has so many others on the same subject, dead-beat. Everything about it is perfect; it has been called a noir-style (which I frankly do not get) – but the atmosphere, performances, writing, the wardrobes, the theramin-enhanced score, “delirium is a disease of the night”! Ye Gods I wish they still made films like this, most frequently so. Watching these old classics, I think I’m going to have to indulge in my James Mason crush here pretty soon.

And speaking of Milland, I mean – the shortest Oscar acceptance speech on record. He’s just fan-fucking-tastic.