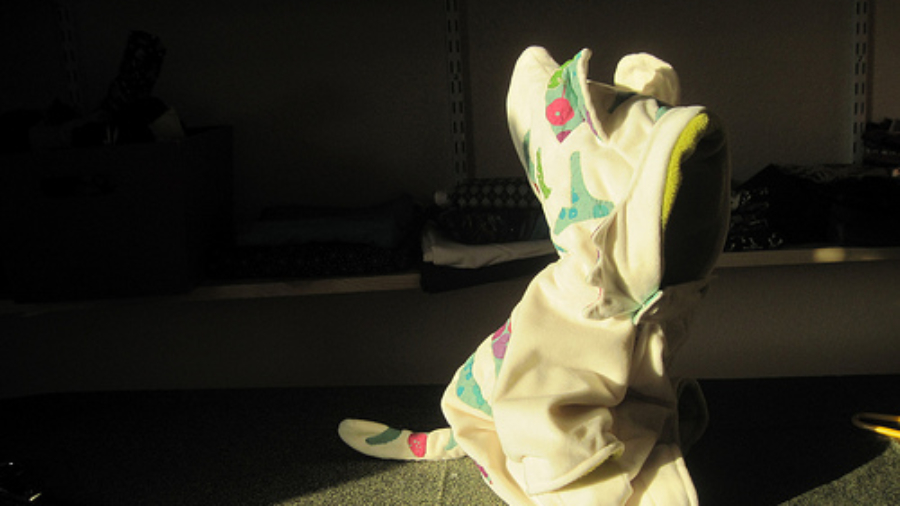 I was proud of myself today, because despite this and that bit of crap-luck and small-minded asshattery and just a general difficult day, Hell Yes did I still get Phoenix and I out on the bike, and we rush-rush-rushed down to the bus depot, arriving there at the same time the bus did and trying to look nonchalant as I took the front tire off the xtracycle and hefted it up (it’s heavy and I seem to never get good upper-body strength going) and hopped on and while riding to the 7-11 (the only place my card can access cash without a fee) I set up Phoenie’s new doctor’s appointment and then, back off the bus, load up, get cash, hit the dance studio for the first bellydance class I’ve done in a while.

Let me tell you, Phoenix was wonderful. She caught the front tire expertly as I popped it off; she carried it on board and paid our fare. She was entirely attentive at every juncture I needed her to be, smiling and laughing during dance class and minding herself with aplomb, popping over to the tienda for a soda. Then after dance class carrying also my precious, precious cargo of tacos, arroz y frijoles from my favorite taquerÃ­a.

Good weather (or good-ish) means more bike rides which means lots of compliments, questions, gawks, and some bus drivers reacting in alarm when I load the bicycle. What I’ve observed is the same transit employees who speculate I won’t be able to load and secure my longtail (a minority, thank goodness) are the same who wouldn’t budge a corner of an asscheek out of the seat to directly stop me, so I ignore what they’re saying through the glass at me, get it all set up (quite securely mind you, perhaps even more so than a standard bike; there is no excuse in the world for these crafts to be disallowed on a transit as I hear there are in other places) and hop on board and go from a super-friendly space. “You sure that’s gonna work?” the driver asks today. “Oh yes, I’ve done it many times.” [ smile ]. I sit down. An older man sitting nearby leans toward me, “You sure that’s gonna work?” Yes. Really. My ladybrain senses you have concerns? So I tell this fellow, “Yes, I’ve done this many times before.” A pause, then: “It was an expensive bike and I wouldn’t risk it.”

When we got home Nels was on the porch, a look of concentration on his face: he was cracking and eating pistachios. A few minutes later I had a hot bath ready and put my head out the door before hopping in: my kids and about six others from the neighborhood, plus an honest-to-god PUPPY, all playing outside in the sunny grass. Perfect.

After the bath I check my email and receive great news from Chicago; my latest sewn creation, a custom design, was well received upon arrival (clients are allowed to send back any item, no questions asked, if it’s not to their liking). So now I can go public, here are some pictures of “Tigre”, a little newborn-sized bunting that left my house last week: I wrote a little about the inspiration for this project, time spent, and materials cost on my Homesewn site; as per usual I put construction details in the Flickr tagset. I had a wonderful time, in particular with all the structural support and the handsewing. So yeah, today ended up going better than how it started.

& now? Pedaling my 73 pound daughter around, and dancing for the first time in a while, then rushing off to a meeting this evening, and then a grocery trip for this week’s Conch – well, I’m a bit more beat than usual.