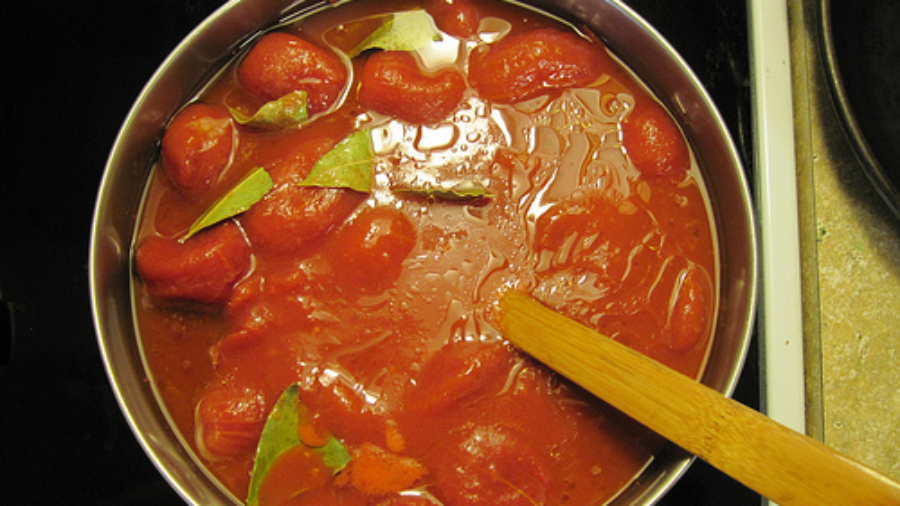 by kellyhogaboom
with 14 comments
Uncategorized

Last Wednesday we took a hiatus from the Conch to give the family a break. When Wednesday morning came, I was sitting in a coffee shop (waiting for a friend) and a bit busy-minded and I got a call. A woman introduced herself and told me she’d seen a flier for our Deli (the sole one I put at the GH Public Market) and wanted to know more. I thought, oh great, a new customer to feed! I told her the brief summation and afterward she proceeded to tell me (in an official capacity) what I was doing was unsafe, because I was cooking from a home kitchen, and there are concerns about re-usable dishes, and temperatures –

I interrupted her and said, “Actually, I have a food handler’s license and don’t need a lecture. I also knew this operation had the possibility of coming under regulatory censure. What is the reason for your call?” (I swear, I did not have a rude tone).

She said, “Oh. Well. The reason for my call is to tell you if you continue to do this you can be charged with a misdeameanor.” Then she might have said one other thing, I can’t remember.

I asked her her name, then thanked her for her call, and said goodbye.

I thought, dang, I gotta tell the kids. We’d known the deal from the get-go – helpfully, we’d been told by a very experienced local restauranteur and philanthropist that really, it was unlikely there’d be hassle from official parties as it was such a small operation. We’d been proceeding on that basis, so I was prepared for the call – and so were the kids.

But holy cow, my kids had such incredible ideas. Phoenix said, “We should still continue and make the food free. We can use the money we’ve saved up”. (seriously? Is she amazing, or what?) Nels said, “I would have said, ‘wrong number!’ and SLAMMED the phone down.” Also a good idea.

And of course I’ve had supporters suggest we keep doing things the same, just keep it real quiet-like. Et cetera. And don’t think I haven’t longed for our town to be one of those that waives such concerns on home-kitchen efforts, to support local jobs and local produce, etc. I mean think on it: kids and other kinds of newbies getting to run an actual restaurant without massive capital outlay. What a cool thing.

So anyway I have been so busy with things it’s been hard for me to commit to a future plan (that is, if I was going to change anything at all), let alone write it out for everyone. That said, I didn’t want to take a break cooking for other people for more than a week.

So this week we are going to offer Conch Shell food free gratis.

There are a minimum amount of spots of course. I encourage people to text the number 360 500 3287, leave a comment here, or email kelly AT hogaboom DOT org. I will get back to you to let you know if you have a reservation!

Here’s the menu this week (a family and friend favorite)!