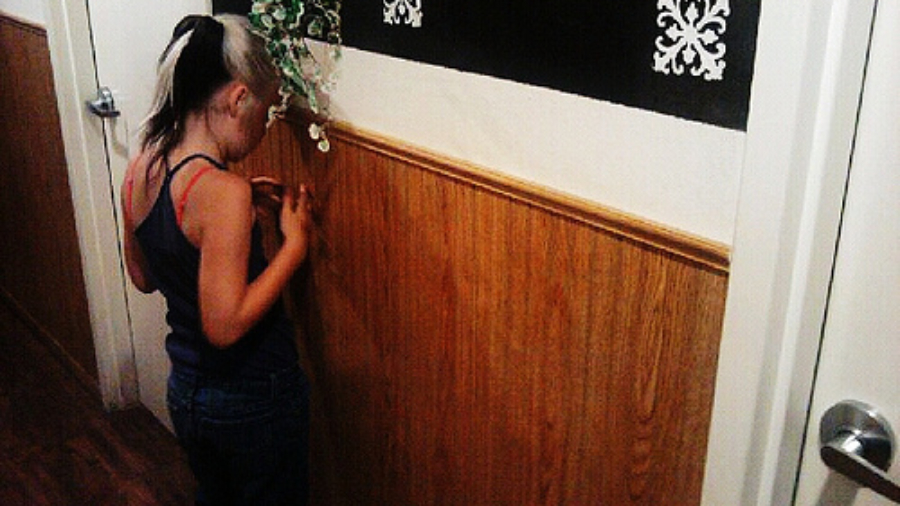 Guess what America, you know who you owe lots of debt to? Moms. Or people like me anyway. Caretakers. Taking care of the business many claim is below them or a “chore”, mostly I get this stuff done by my time and the efforts of my two hands. Finding shoelaces to replace the broken ones. Mending clothes and wiping down muddy shoes and airing them in the sun. Shaking out the down comforters and hanging my husband’s shirts on the line so they last longer, smell better, are stain-free. Taking care to reuse and recycle and donate the things that may be useful to someone else. Hunting down the ice cream truck and giving my kids $5. I will give them ice cream money any time I can afford it and even when I can’t.

Back to what I got up to today, it’s a good thing I believe in the inherent dignity of each person and every kind of work. You know what’s weird, I keep getting told about jobs, the kind that suck your LIFE and TIME up, and hearing Hey you should go out for that. Where the fuck have I indicated I want or need a total disruption of our lives? I dunno, it could be just the climate in Grays Harbor which supposedly has a record unemployment rate in our state: 13%. Everyone’s got paid work on the brain.

There are of course always bills and rent. We had to say No to a few things we really wanted to do this month. We’re also short on food money but – that’s okay. We’ll figure it. I wonder how many do the footwork to enjoy what they have in the Now. As opposed to those who future-trip: things they dread, or things that will mean SUCH an improvement, when they get the house refinanced, or when they get the promotion, or when they’ll start the new job, or when they finally clean out the garage, or whatever.

I don’t want to live that way any more, and I mostly don’t.

One hilarious aspect of my day out with the kids was a delightful visit to our SOUTHSHORE MALL, which any resident knows is the most thrillingly depressing and yet prevailing, triumphant edifice. I actually didn’t get that many pictures. Less photo-taking, more enjoyment of the children. Bleak, but in a way that feels deeply comforting to me. Noble big cat heads rendered in resin. The kids enjoyed smelling all the different kinds of incense in the shop. In fact  Nels did smelling until it made him sick. Oops! Believe it or not, Sears was kinda hoppin’.These televisions were in sync – but I see here now that somehow the phone captured this smarmy talky man in different facial aspects! SPOOOOOKY…

So in other big news, today Nels lost a tooth. This was only his third, even though he’s seven and a half. Little guy hangs on to those things. He was quite anxious about the whole business in the afternoon when it first caused him a bit of pain, and he iced for a while (okay, like two hours). Then later in our backyard bonfire (we had, quite suddenly, five extra kiddos, and my mom, all descend on our property!) he realized the tooth was gone. He was quite relieved.

I remember the feeling. I hated having a dangling or loose tooth. It actually gets me all set to puke just thinking about it. Why on earth I thought, for years, I could hack it as a forensic pathologist (this was WELL before all the trendy television shows I’ll have you know!) is lost on me.