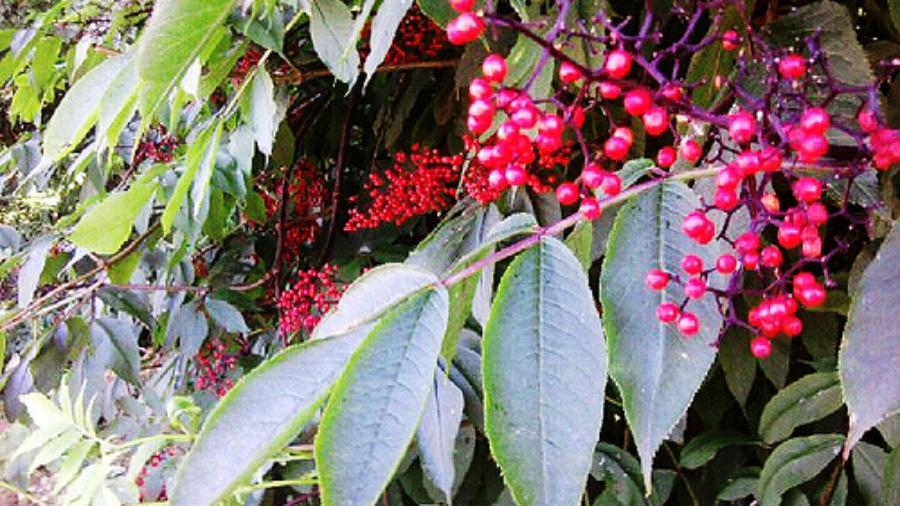 It’s been suggested to me I should build a sense of humility by doing “inconspicuous good deeds”. It’s a really good idea. Today I took a few friends’ kiddos for a walk, then dinner and a bonfire; and while cooking I got a phone call; I received the opportunity to commit to taking two more teens tomorrow to an Al-Anon meeting (and ice cream after). Of course in writing about it here I risk being not-so “inconspicuous”, but today the awareness of helping others with no desire for reciprocity or reward kept me right in the moment. I had enough kids that at one point I almost left one behind somewhere. But that was okay, it was one of mine. We stopped at my mom’s for firewood… … and I lingered in her back garden. I made the kids hot dogs, hardboiled eggs, potato chips, carrot sticks, cubed cantelope, macaroni and cheese, apple juice, and s’mores. While I cooked I sent two girls back with the firewood wagon, to my mom’s. The children brought out chairs and helped me start a fire and a few of them sat and read. It was heavenly.

While walking at one point Nels asked A. if he could hold her hand. She smiled and said, “Why?” He replied, “Because I like you.” She said, “Okay.” Then they held hands for a while and she said, “You’ve said you love me but that you aren’t going to marry me.” He said, “Right. I love you.”

It was about as simple as hand-holding can be.