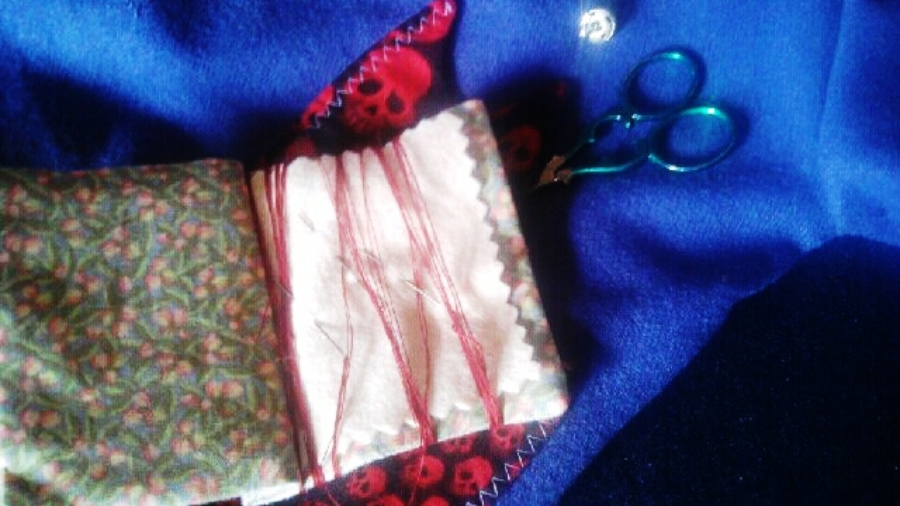 Last night I told my seven year old, “fuck off”. It was late, I was tired. He’d commented again he doesn’t like my curly hair and he wanted it “smooth” again. ‘Cause yeah, ever since we cut it all off it sprang into curls that have surprised many people – I’ve been asked what’s different, did I color my hair, what happened? I wasn’t surprised though. I knew the curls were there. I knew they were waiting. I’m the only curly-head in the family but some others reading here might know what I’m talking about.

I apologized. To my son. Of course. At night something happens and he and I can get into fights. It’s weird because that used to be when Ralph and I would fight. It’s no good, whatever it is. The child shouldn’t have to hear that, he shouldn’t have to get used to it. I write it here even though I don’t want to, it’s shameful, because it’s such a harsh thing to say. I’m not averse to curse words, I’m averse to meanness.

I’ve been troubled the last couple days. This despite being gifted with a life filled with a lot of wonderful things. It’s time to write my gratitude list and start putting pen to paper. No offense, blog.

Sewing to-go. The waxed thread on needles were to install a secret-snap, and attach lining to the zipper. So yeah, I finished something pretty cool this afternoon. Working on a few great things I have to keep up my sleeve for now.

Laundry tree went up today. It was delightful hanging the laundry with my daughter; afterwards she checked the nesting boxes and came up with an egg very warm from a hen.

Walmart. Waiting for Ralph and Nels. Night. It’s still muggy here but at least warm. I wish there was something open all-night here – besides Walmart, and Safeway. A coffee shop. It would be a good thing for me. Summer is triggering odd feelings, but the days are better than they were.

Picking up J. from her work shift.

I dunno. It’s been a weird couple days.