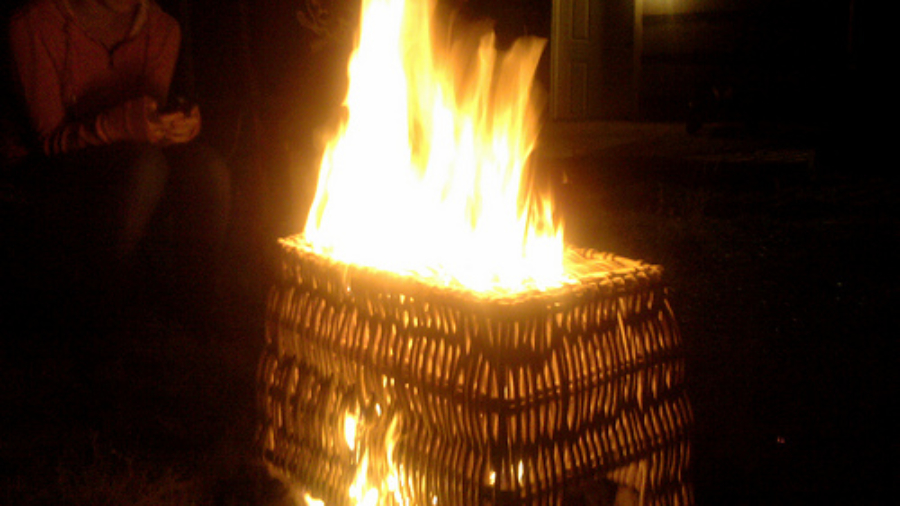 One of my favorite things about my life these days is time with my kids as well as other children. Recently when I had a few extra in tow a friend I ran into in town said I must have a lot of patience. I thought about it and it is true, I’ve learned to relate well with children, not just “good kids” or kids from “good families” (wtf people mean by that, it’s a careless thing to say at best), but with the kids that have problems or bully or are deceitful or angry or passive aggressive or plain ol’ aggressive or whatever. I genuinely like kids, probably a teensy bit more than I like grownups, but I’m learning to like adults a lot too. I only wish I had a bigger car and more money and I’d have a lot of them, the kids, around as much as possible.

When I contemplate this it’s actually kind of incredible. I still believe children are kinda routinely squashed in home and schools and institutions, squashed in just about every way you can squash someone, and they usually have to move out from authoritarian paradigms when they come to our place. And it works out really really well actually because I can just address stuff head-on and kids are fucking smart. So even “bad kids” (whatever, I could write more on this but won’t for now), I haven’t so far often been at a loss.

But what’s more incredible still is to contemplate my own nature. I grew up first of all, not being classified as a Patient person. At all. I would never call myself Patient even today. I also grew up believing/being told that kids were kind of a drag, they were messy and annoying and uncouth and unsophisticated and stressful to be around and not perceptive nor moral et cetera (so of course, my job growing up was to shed these traits or at least hide them). Today I realize I believe none of these things about children at all, and I like nothing more than having kids and young people around.

I have this fantasy that’s grown within me recently that a friend or someone local would take their kids out of school and entrust the kids to my care while the parents worked. Of course the parents involved would have to be totally on board with the way we do things around here, I mean really a model of trust and non-coercion. And it’s late because we’ve been up working and playing hard, so I’ll just put it plainly: it’s not even like I think of this as a vocation or “labor” I should be paid for, it’s like many parent/carers wouldn’t be willing (or able) to put forth the money for the groceries and just goofing-off money or whatever for their kids to have the life we live daily – and perhaps more relevantly, really many parents aren’t able to trust the process of kids growing outside institutionalization. I know this is silly but I wish I could afford to feed and care for more of them. Then I think my kids are going to grow up and we won’t get the opportunity to share this kind of living on a regular basis. Phoenix and Nels don’t complain for a lack of friends or activities, it’s really just something I am starting to long for but feel I have no ability to enact – and am not really sure of my motives in any case.

But – tonight we had a bonfire and roasting marshmallows and music and goofing off and ringtone downloads and wrestling and a lot of joking around and teenagers over until way past curfew. It was fucking great.

In bits and pieces I get to have this tribe, and it’s always lovely when I do. I forgot to mention, yesterday Phoenix became angry with me and slammed the door – unfortunately, catching her own finger and hurting it horribly. Even though we immediately iced the injury for quite some time, by morning her nailbed was black and the end of the finger was painfully swollen. She told me yesterday she didn’t need the Emergency Room (contemplating both the trouble of going at that particular time, and the cost to our family), but today we went to the doctors’ where I came to realize she had made a good choice in electing to do so. The injury was bad enough to require treatment – specifically, trephination with an electric cauterizing lance, and that is as bad as one might think it is. At her request I held and kissed her forehead as her tender finger’s-end was cleaned with iodine (which hurt badly enough, I could see), then her nail was lanced three times as the doctor tried to relieve the pressure and finally blood spurted out then was squeezed out for a few minutes by the physician. Phoenix cried hot tears and wailed softly but did not scream nor move or waver; it was quite horrid and beautiful at the same time to watch her cope. She elected not to take pain medicine after, but over the next hour I saw her relief and I saw her come back to her old self.

So now in the car heading home in the sunshine (Nels spent the visit in the waiting room, talking with younger babies and children and their carers) I tell my daughter, “Phoenix, at one point you said you couldn’t take the pain but you did take it. You elected that treatment and you coped all by yourself.” She tells me, “I didn’t cope by myself, I had you with me.” I say Yes but, it wasn’t me that had to go through the pain. She replies: But you had to watch your child in pain. That must be so hard. And she cries again, silent tears, but for me this time. Empathy.

I feed the children and bring them home and to their father and their friends. I am curiously drained by the past hours of my daughter’s pain and anxiety. She had also felt a fair bit of guilt over hurting herself and this troubles me as well – but I know this is her path, today, however much a part I have been instrumental in it. She holds my hand and I think to myself how glad I am for our closeness, how I wouldn’t want things any other way.

It’s like I awoke from a dream, parts of it quite desperate and lost, to realize that through all my mistakes and difficulties I held onto some shred of decency and did an okay job in mothering. So far. And I hope to still improve. I am amazed at these children I live with and what they are able to cope with, who they evidence themselves to be, and what they do and do not need from me. Today my daughter took the lead and she was wiser than I, but I also have cause to believe I helped her in the right way.

There’s not much more I’d want to report, really.