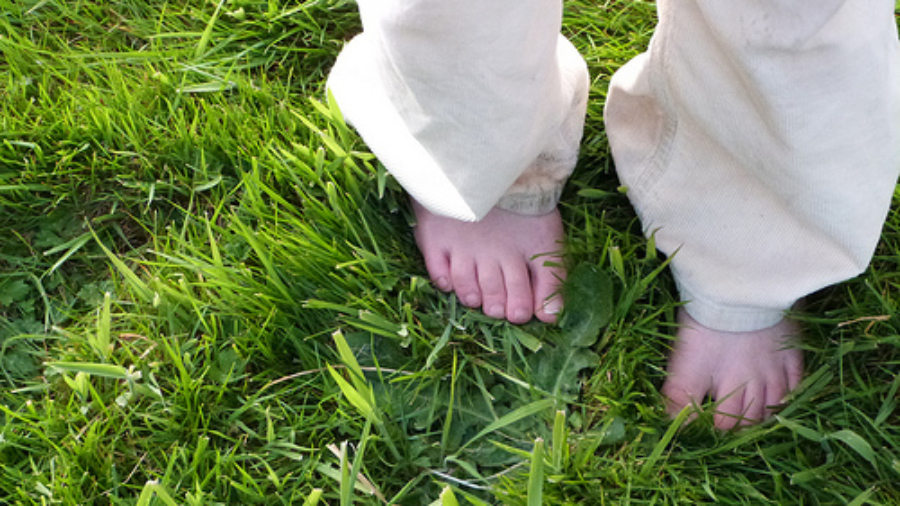 There’s no point in my hiding it for any particular reason. I’m coming up on a year’s sobriety. A year! I feel so full of thoughts and emotions I could write on and on. Sometimes I worry about writing it out, because readers might be bored. But you know what, I think some readers have been bored over the last year as I’ve gradually become less angry, anxious, depressed, angsty, sarcastic, mean, and primarily operating out of my head-space. Or at least I think some people have stopped reading. I don’t know for sure, I just kinda feel it. So, there’s that.

I can’t fully articulate the joy of living clean and sober. And you all know I’m fairly articulate. It’s just, hard to describe.

You know, it was a doctor who told me I needed to get help for my alcoholism. At first he didn’t say I’d need to stop drinking entirely or what I needed to do specifically, he just said I needed help. I remember thinking, okay. I was ready to hear more. I tell you this, but understand in that moment I was the Saddest Li’l Camper on the block. So he asked me if I’d ever tried to quit drinking. I told him yes, and told him about how long I’d managed to stop, then I said, “But my life didn’t improve, so…” I can’t remember what else I said. The truth is, I just gave back in to drinking, and continuing to manage how much I drank and when. It wasn’t wrecking my life like in the movies, and I couldn’t stop anyway, although I kept pretending I could.

He said, “Well think of it this way. Think if you were a heroin addict and were to stop using heroin. Would your life improve?” Now I’ve never so much seen heroin in real life but I knew enough to respond, “No.” He said, “You don’t get help so your life will improve. You get help because you have a disease, and it is your responsibility.”

You could print those two sentences on a bumper sticker and it would be like, “This Is How You Saved My Whole Entire Life, Good Sir”. I absolutely heard him in that moment. I needed no more Knowing. I was terrified, upset, felt tiny and horrible and shameful, but I knew I would take responsibility. Holy cow when I think how scary it was to contemplate living without something I couldn’t live without. Saint Pete was I freaked about admitting to having a highly stigmatized disease, not even a disease in many people’s eyes. Sometimes I forget what that was like. It was pretty bad. Scariest day of my life, HANDS DOWN.

Spoiler alert. Because ironically my life did end up improving (or maybe not “ironically”… what’s irony again?), and pretty fast, but I had no way of knowing this at the time, and no guarantee. (I still have no guarantees.) Still, with all the fear and confusion and shame (the Shame was the worst), by the end of that appointment (there was more, and I could tell you it all pretty much word-for-word if you ever want to hear it) I had accepted I would have to stop drinking. I had accepted that I would get help. It wouldn’t matter if OTHER people thought I had a problem (no one did, far as I knew), or if other people understood (many people haven’t), or if my life got better or worse (it got better, but I put work in every day!). I was committed. And scared. I’d grabbed a cobra by its tail and it was that split sickening second, a gut-deep knowledge of imminent danger.

Tonight a woman with something like twenty-five years sober told me, “You have sobriety beyond your age.” I’ve heard this kind of thing a fair bit. I also know what people mean, I think, when they say these sorts of things to me. I know, because I’ve seen what other people have gone through in sobriety. I know I was given something amazing. I’ve wanted to keep it if possible, so I’ve tried to help others. Every day I ask myself, what I can do for the person who is still sick. Every day I light incense and make an offering, and I say my prayers. And then I do what I’m supposed to, and an important part of that that means asking for help when I need it. Sounds simple – it’s too bad so many don’t do it.

So anyway, since my wee anniversary is coming up, I’m going to make a mix CD and I’d like anyone who wants one to submit info to this form and in a little while I’ll grab a random group. No, I won’t use your data for anything else except to pick, randomly, maybe ten? people, and send them mix CDs. Because I’m happy and I want to send music your way.

ETA: Form entries closed 05/22/2012. Thank you for all who entered; you should be getting an email soon. For those who missed out, come back next year and pick up the second mixtape. God Willing, but I have to be willing too!