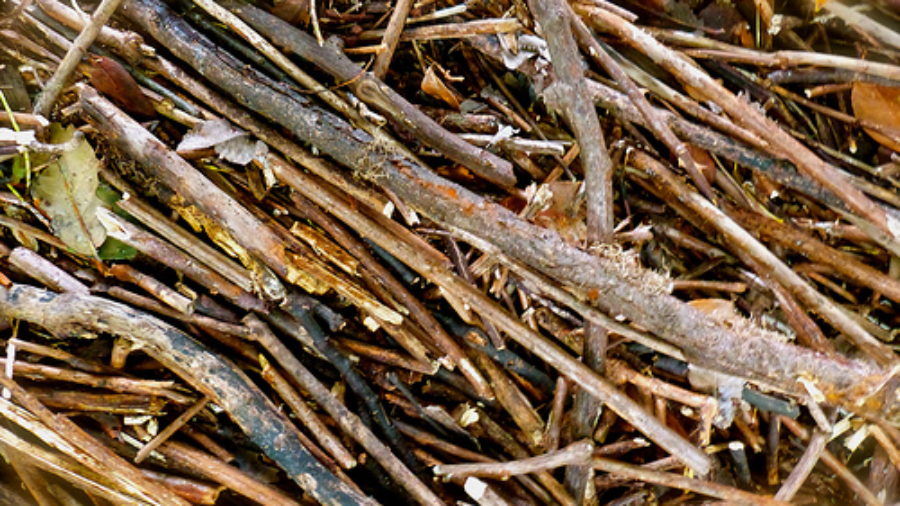 I haul my daughter out of the house full of kids, and one parent in the back room smoking pot. I’m pissed even though I know this person is just getting by. It’s nothing personal and has nothing whatsoever to do with me. That said, in my field I do with regularity hear about the kind of stuff that goes down in homes where the adults in charge are Lotus Eaters, and heck I lived a bit of it. Are my kids in danger? Probably not much. Possibly not at all. But you’ll excuse me if I’m not always entirely sanguine about it all, 24/7. Sometimes my tolerance is a bit low. My kids are still little, remember?

Just getting by. I get it. Today I got a text from another friend, relapsed/relapsing, out drinking and/or drugging as I type this, asking for a ride earlier – I suspect, to find more substances to put in his system. Lest you think this isn’t a big deal, it is my opinion this young man may very well die a young age. Or he may never drink again and live a long fruitful life. Anything could happen. I’m thinking of him as I lie on a cold slab getting a picture of my insides. The x-ray technician and/or radiologist and I talk a bit, and pretty soon we have a few laughs. She is sweet and kind. As per usual when I leave, she wishes for things to get better. This is a lovely thing. You’d think people would get bored or apathetic but usually medical staff are kind. Usually people are kind.

Later in the day at an appointment with my specialist he laughs handsomely and tells me the latest about my kidneys. It’s not great news, but it’s much better than it could be. For this I am grateful. While he taps on the laptop I notice a striking piece of jewelry; I ask if the feature setting is an opal. He tells me it’s an elk tooth – “elk ivory”, he corrects himself. “Oh, did you take the animal down yourself?” I  ask. He tells me yes. “With your bare hands?” He laughs again. He probably thinks I’m being a jerk. But I am just irreverent at times. He looks like a stock photo picture of a handsome doctor, and I like the image of him grappling like a caveman.

Home, and in the afternoon four kids from other families streamed over at our house. Arts and crafts! One of Phee’s very off-hand dragons: The children all did a lot of drawing (Each child is so expressive! It’s cool.), and then they played this game where they said existentially-silly sentences and then laughed with much gusto. Nels was in the forerunning with, “I don’t believe in soup.” I thought that one was pretty good. And let me tell you, the kids played this game for several minutes running. I’m folding laundry now and a bit later I hear my son regale the crowd with, “I forget to close my eyes when I run into walls, because I’m allergic to semen.” So at that point I think maybe we should have a walk, play a different game.