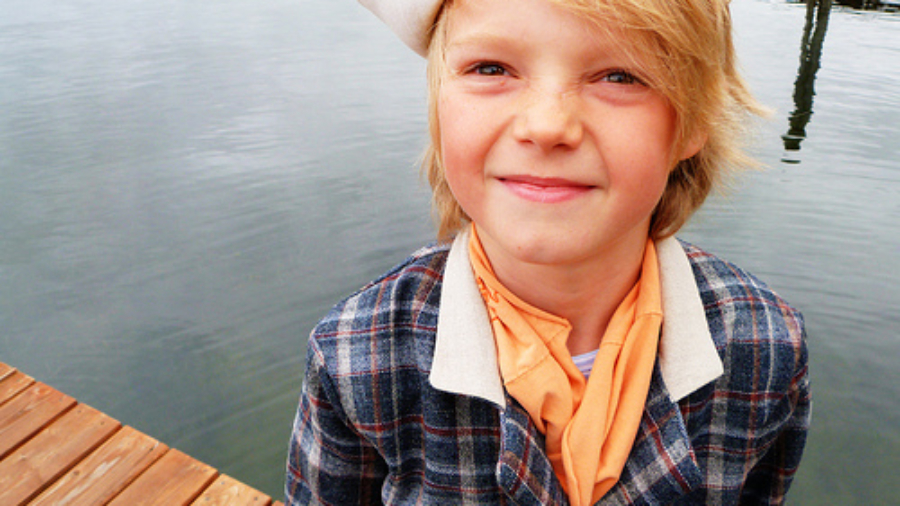 by kellyhogaboom
with 3 comments
Uncategorized Nels is angry. He couldn’t engage the boat into gear. He had to paddle back to the dock. Then, only a few minutes after this picture, a group of people in a Party Barge motored over to ask us about this boat (it’s a battery-operated duck-hunting boat I remember from the last 25 years – it’s probably from the 50s). They also admired Nels’ competency navigating the craft. So he was pleased as punch. Then a few minutes after THAT, while he motored around the throttle’s knob snapped while ON and he started jetting across the lake – and screaming for his life (I mean – he was quite terrorized). Before we could mount a rescue, he figured out how to disengage the motor, pulled his shit together, then paddled back. After docking he came inside and grabbed some food. When I asked him if he was shaken up by his equipment malfunction, all cocky-like said he would do the whole thing over again. We had a lovely time. And it’s nice to be home, now.