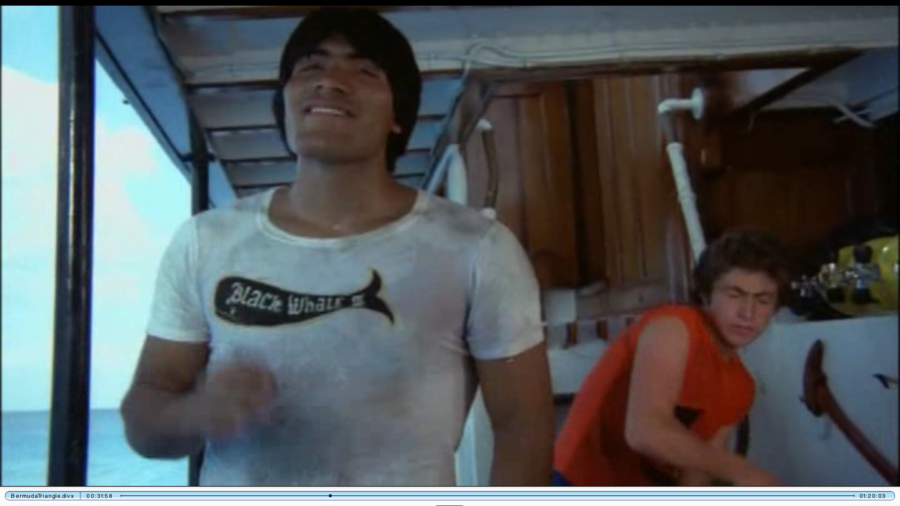 I’d wondered what happened to Miguel Ángel Fuentes, the let’s-face-it de facto centerpiece of the 1980 silly “superhero” film Pumaman. I mean, I didn’t wonder about him enough to Google it or anything (he’s actually been getting plenty of work, thanks*). I  was pretty inspired to see Rifftrax’s latest cinematic offering, The Bermuda Triangle (1978) featured this delightful man. Most of the time he’s in the bilge getting soaking wet and – here’s where I sat up and paid attention – wearing a very impractical tiny babydoll crew tee. And not just one crew tee. But two! 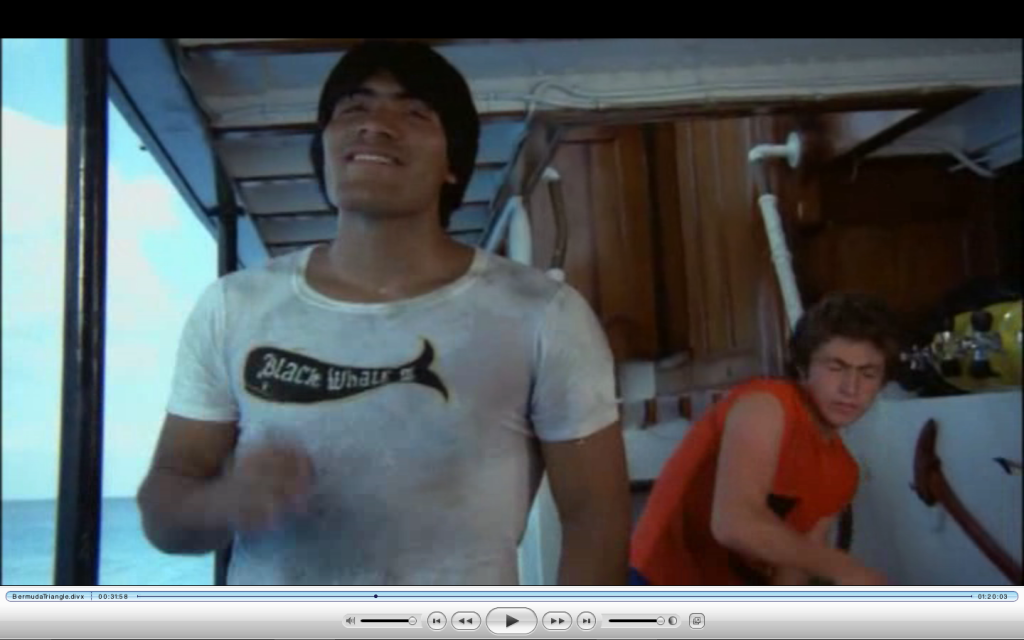 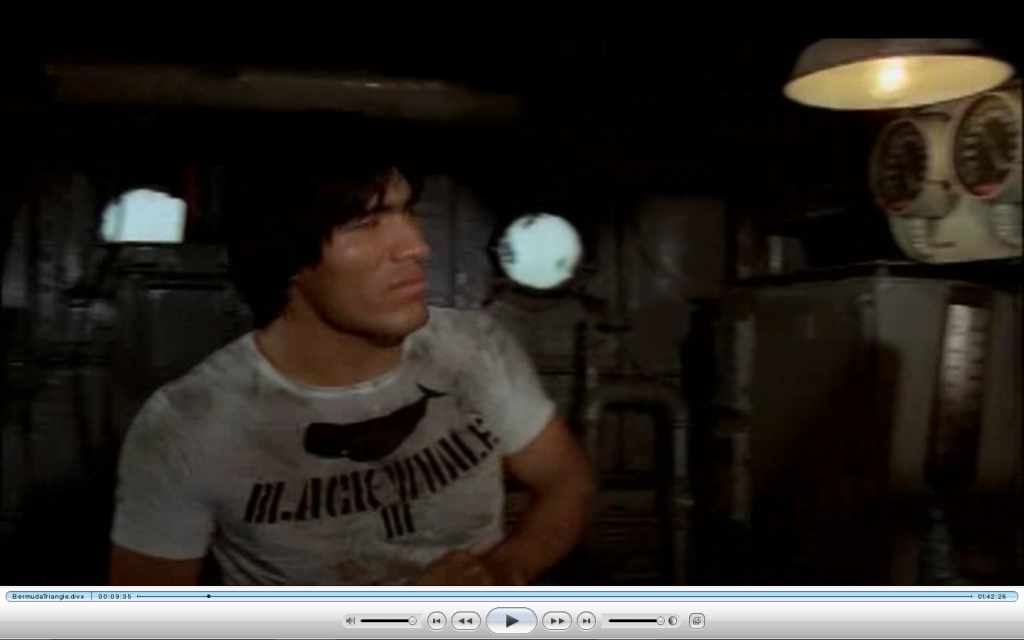 So one thing after last night’s viewing of this cinematic turd, Ralph and I decided we had to make those t-shirts (so we did). And then I thought I’d post the um, artwork, for the shirts, in case anyone else had to have them. 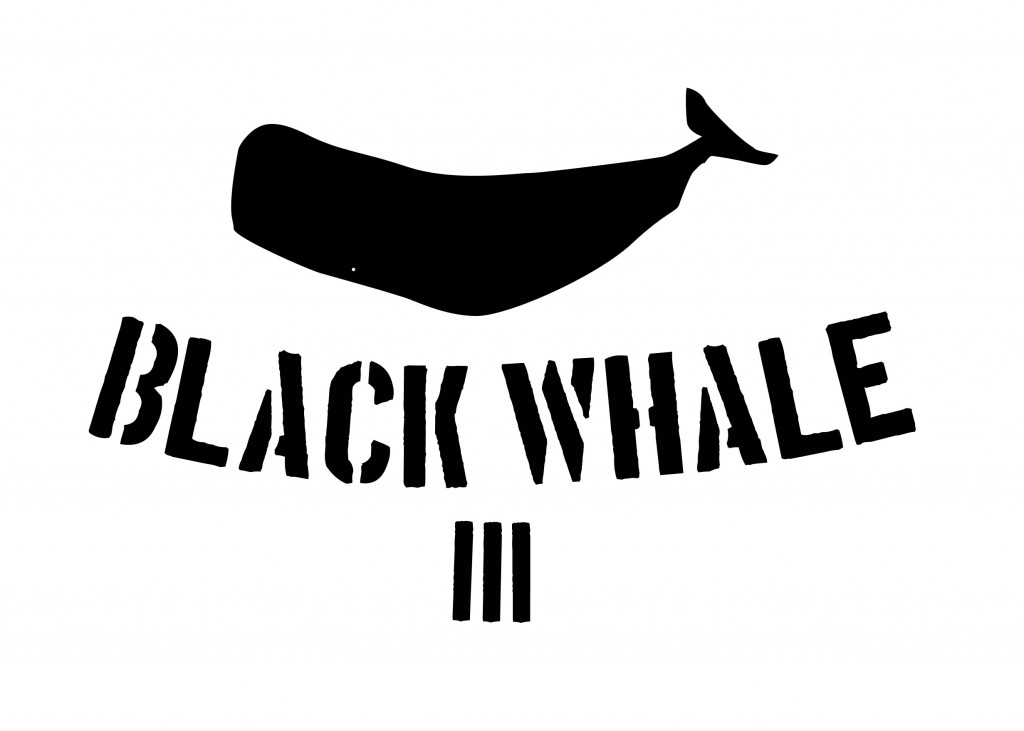 The Bermuda Triangle isn’t the crappiest film I’ve ever seen by any stretch (um, but just to be clear, it’s really, really bad). As far as movies go where you know everyone’s doomed, this film had me at the “OK let’s get down to it then” place within the first few half hour… then just dragged out. I think they also murdered a few actual sharks, put scuba-stuntmen at real risk, and littered a lot in the ocean, so that was kind of gross.

Anyway for anyone else who’s a little b-movie freak, here you go.

* And he was in “The A-Team” pilot! I’ll bet playing a generic Latino bad guy who has no lines and gets blown up. I haven’t watched an episode of “The A-Team” ever, but, that’s my guess.