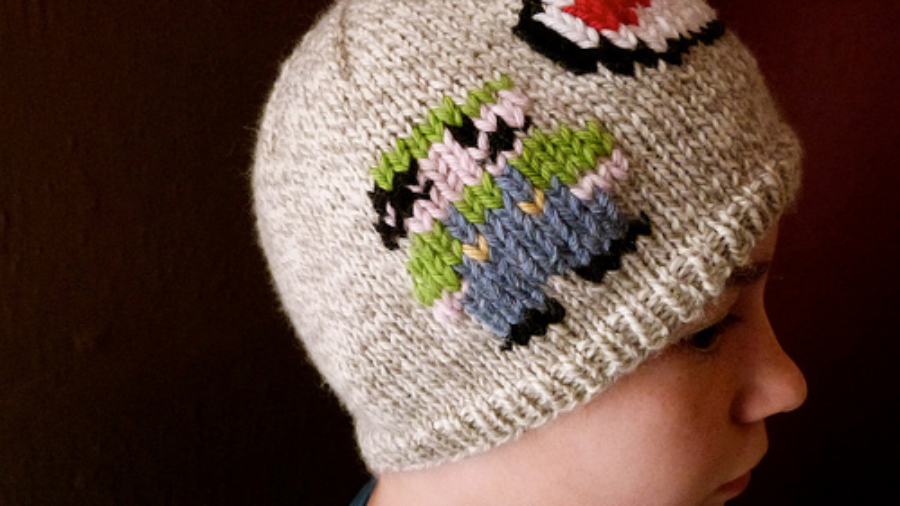 First, I TOTALLY MADE THIS, and even though the prudent and reserved thing to do would be to blog it on my son’s birthday – it’s a gift for his 9th on April 7th – I am feeling SO AWESOME about it and must post now! But to be clear, this is my daughter modeling – and no, my son has no idea I made this for him. Yet. In other news, my daughter enrolled in a college-level course in Biology; she is trying to pursue experience that will help her get a job at an aquarium. I will be very interested to see if she is willing to go through a bunch of slog to get accreditation, my guess is No. But she is tough, so who knows!

With her permission, I’ve published part of her work today, an essay (problem statement in bold):

Problem Background: The National Aeronautics and Space Administration (NASA) has a history that dates back to the late 1950s. NASA was the United States’ response to the “space race” with the Soviet Union, in which the two countries were developing space technologies as a way to maintain their status as world powers and as a “military necessity” (citation). NASA’s early missions emphasized developing technology to get spacecraft, satellites, and eventually people into space. NASA’s work now affects many aspects of our lives that often go unnoticed. TV, GPS, and weather forecasts all rely on satellites and many of the things that we use at home were developed by NASA. Among them are cordless power tools and smoke detectors (citation).

In order to defend the expenses for this mission, NASA needs scientific justification for both where and what they searching. Additionally, it would be useful for your team to explain why the exploration for life is important. After all, Congress and the American tax payers are generally interested in the benefits or applications of scientific research. Without it, funding for research may go away.

To provide scientifically justified recommendations, you will probably want to address several questions.

1. What are the fundamental characteristics of “life”?
2. Under what conditions do we think life as we know it began?
3. What things are necessary for life?
4. Beyond conditions that may be appropriate for life, what evidence should we look for
to indicate past or present existence of life?
5. The search for life sometimes begins with a search for water. Why?
6. What is it about water that makes it uniquely important for life as we know it?
7. If life began under different conditions, how might the things that we search for differ?

The search for new life on planets we haven’t even discovered would probably be like the “Space Race”. What new tools could we invent while on this quest to find life on other planets? What new tools will we make for people’s everyday life?

The fundamental characteristics of life are animate, breathing, at least more then 50% of the body is made up of water and cells. Must have cells.

Water is one of the main conditions the earth might have been in. The early earth probably must have been damp and moist. Other planets don’t have this feature, but also no oxygen.

Bones and preserved waste is one of the keys. To present day existence of life, look around, see a dog, maybe a few birds flying high. Also preserved trees, also called charcoal. These are he things NASA could look for.

Water is a key element to life. Without it in our body, we wouldn’t get the proper nutrition. Earth is made of 70% water. Cells are usually surrounded by water. WATER IS IMPORTANT BECAUSE.

I know, right?! It is straight-up better than your average TED talk. Mostly because it relies on puppies as a key point, in such an eloquent way I was about to cry, reading it.