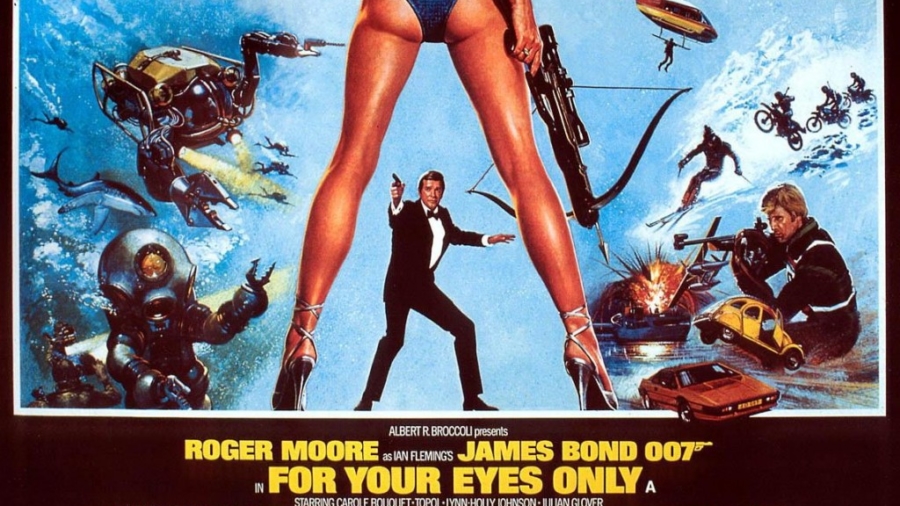 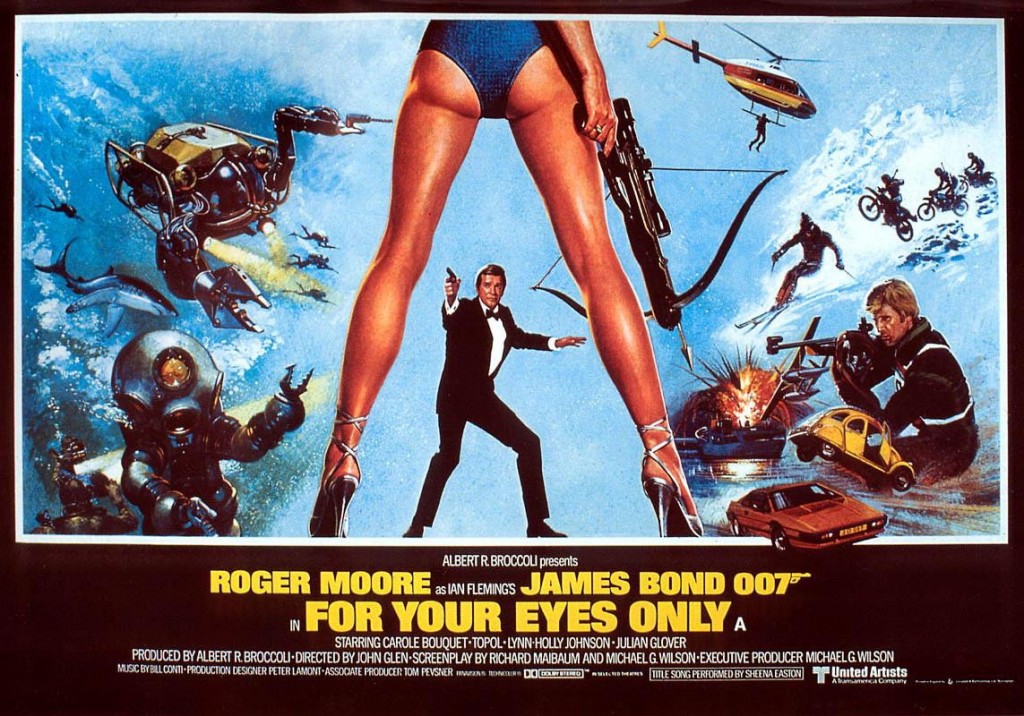 “For Your Eyes Only is not a bad Bond movie, but it is a frustrating one to watch. It’s bursting with potential but keeps shooting itself in the foot because it can’t seem to decide what kind of movie it wants to be. There’s an intriguing ambition to be a serious, realistic spy thriller with a weary hero, but also jarring interludes of campy set-pieces and humor that’s broad and silly even by Moore’s standards.” (from the site Every Bond Movie)

Aw come on. It had some good stuff. A transgender Bond girl! And… Um, what else. Uh… the talking parrot. And don’t forget knockoff-“Blofeld”‘s infamous last words!

Plus the main Bond girl Melina Havelock, I totally bet she sports a mustache she has to wax.

So yeah, tonight we watch the twelfth Bond film in the franchise, For Your Eyes Only (1981). You can join @VFD_crow & I in our commentary at #BondBFFs on awesometi.me; better yet, get your copy of For Your Eyes Only*, pause the film immediately after the MGM lion fades, and press play again at exactly 6 PM PST according to this site’s clock.