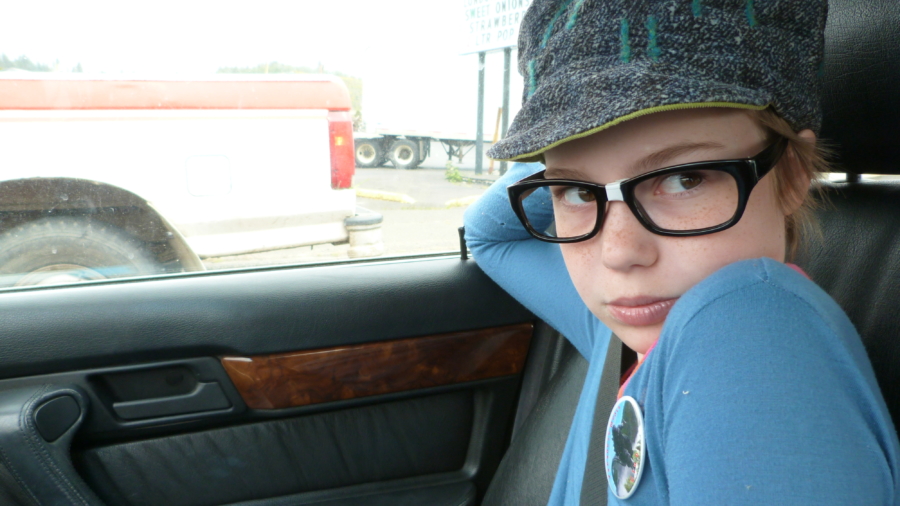 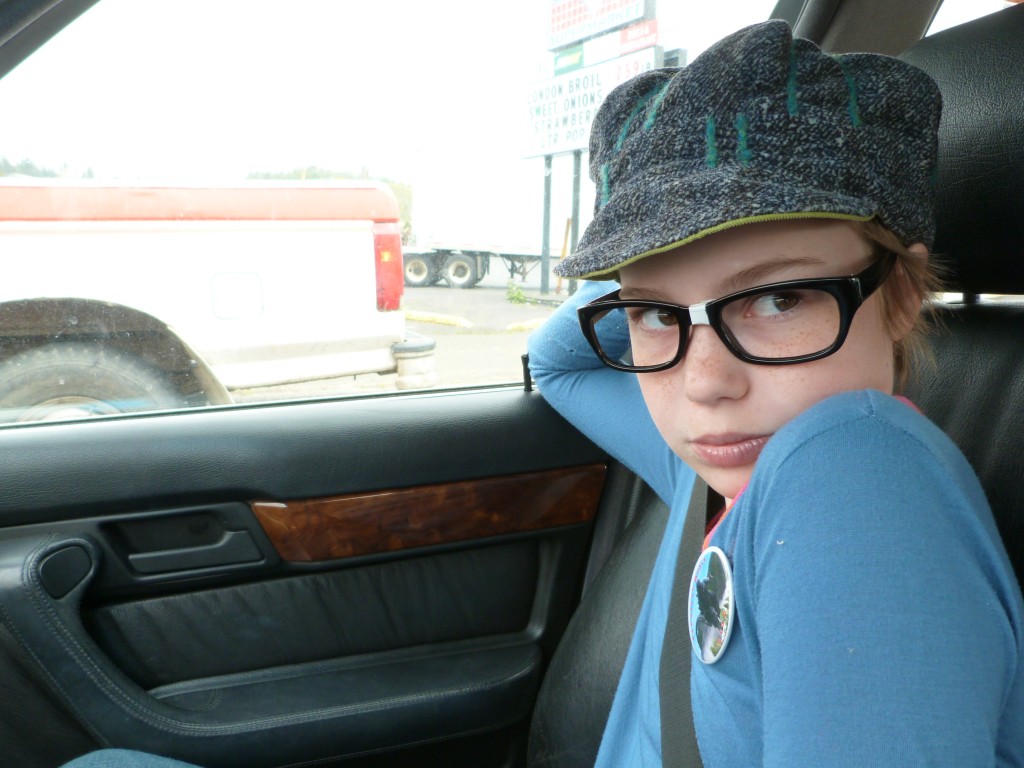 Hogakidlet trivia from the party on Sunday:

1. What kind of sandwich did Kelly crave during both the kids’ pregnancies?

2. What concert did Kelly go to when she was very, very pregnant with Nels?

4. What name was Phoenix Fire Hogaboom born under?

6. What innocuous party object was Phoenix very frightened of when she was a baby and toddler?

7. What was Phoenix’s first sentence?

8. What was Nels’ first sentence?

10. What was the first video game Nels beat?

11. Which child is currently featured in the local art show at 6 Rivers Gallery?

12. Which child’s image is currently featured in The Mountaintop, a play running through May 5th at the Equity Theatre in Hartfod, Connecticut?

13. How old was Phoenix when she went on a 30-mile bike camping trip with Kelly?

14. How old was Phoenix when she changed her name?

16. What plant did Nels grow, using a seed from a restaurant’s fruit cocktail?

17. What is happening to Nels on Wednesday, the 10th of this month?

19. What does Nels currently think he might be when he grows up?
A. a musician
B. a grocery store clerk or a gamer
C. a doctor or a body-part examiner
D. a zookeeper

20. What does Nels currently think he might be when he grows up?
A. a chef
B. a princess
C. a computer specialist
D. an aquarium biologist

On Sunday, I think the winning team got fifteen points. Which is pretty dern good!