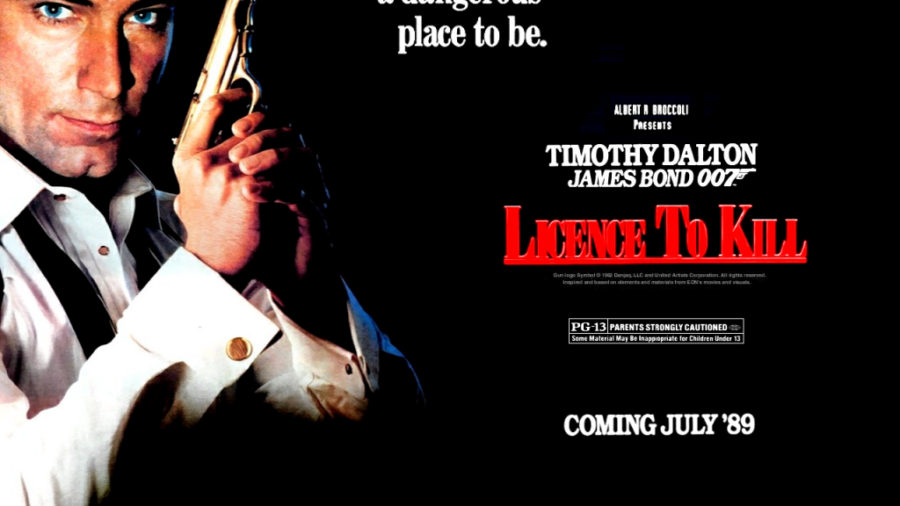 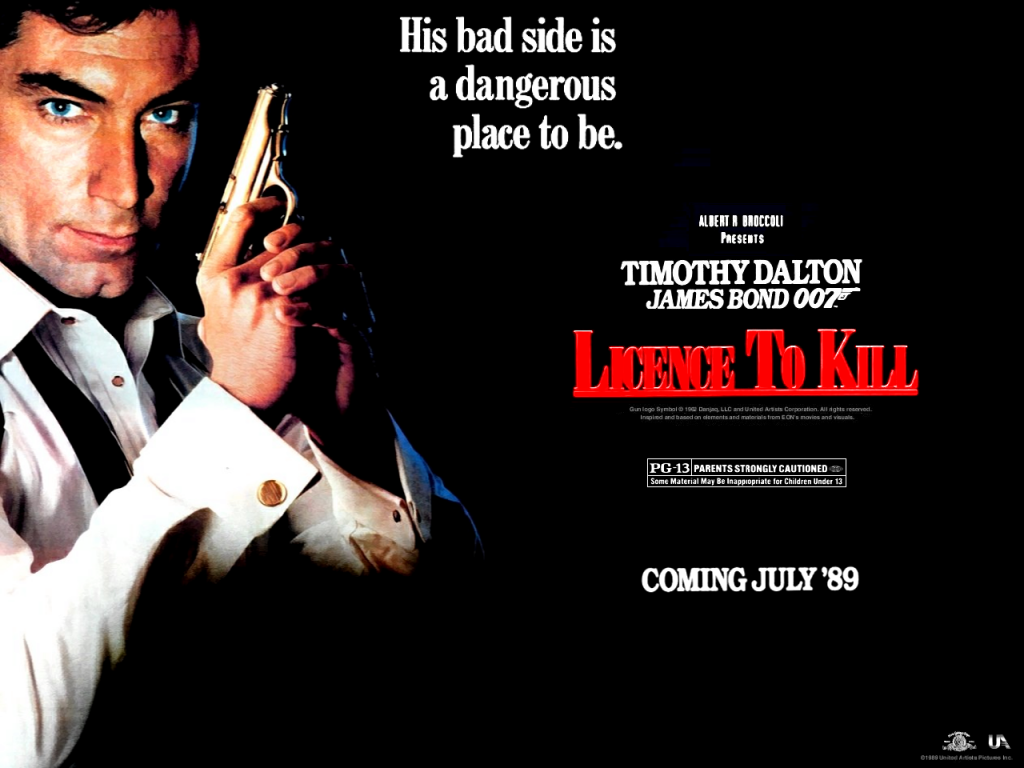 Tonight on #BondBFFs we are watching the sixteenth Bond film! License To Kill marks Timothy Dalton’s second, and final, appearance as Bond, and it is a woefully underrated entry in the genre. And I’m sorry, but Dalton is just so handsome I have to post another image: 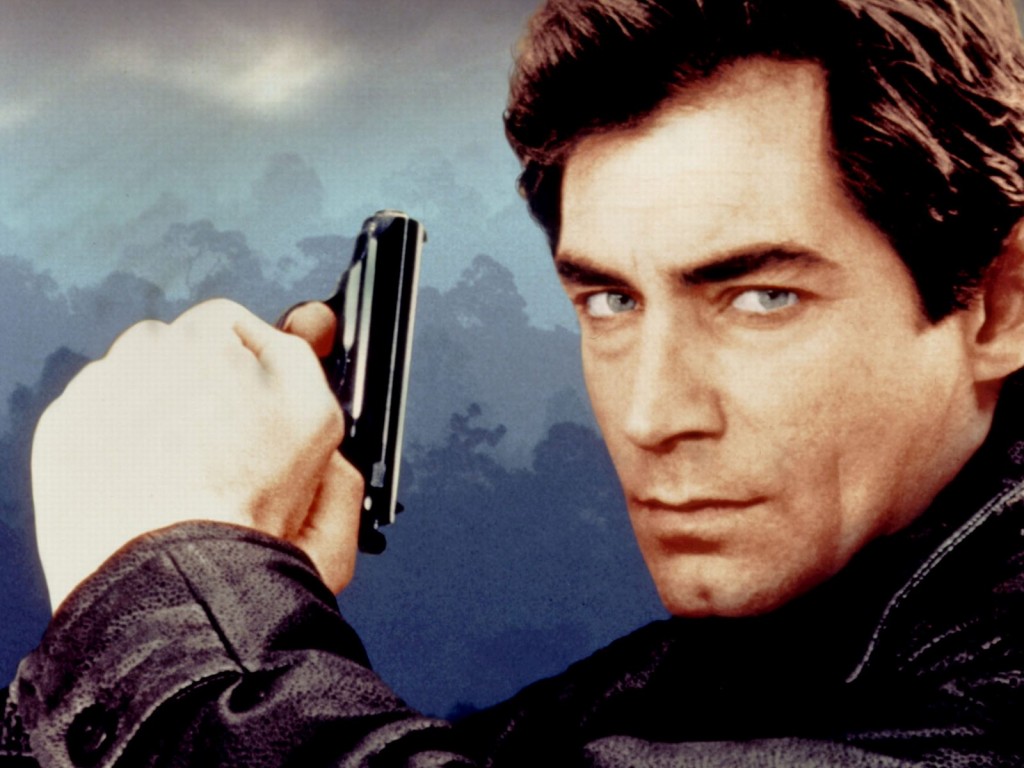 Hey, does anyone know why Bond has such a tiny gun? I’ve often wondered.

You can join @VFD_crow & I in our commentary at #BondBFFs on awesometi.me. Better yet, get your copy of License To Kill*, pause the film immediately after the MGM lion logo fades, and press play again at exactly 6 PM PST according to this site’s clock.