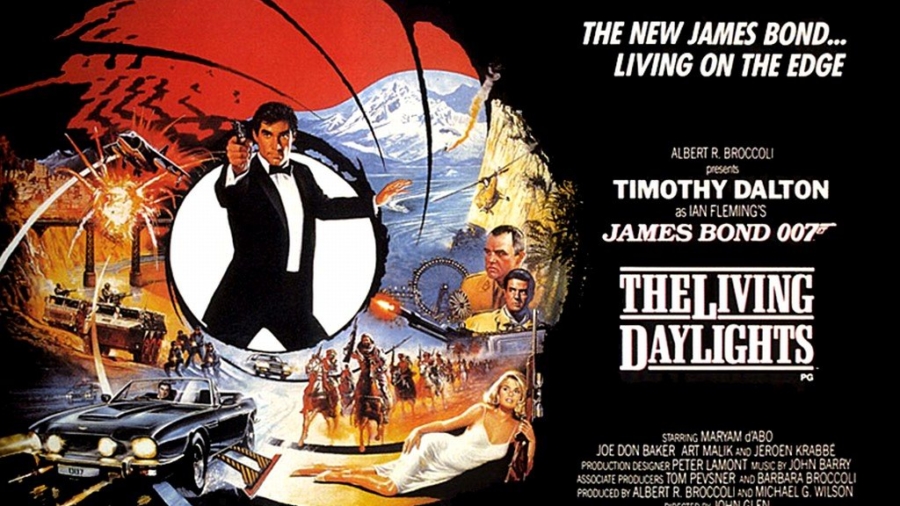 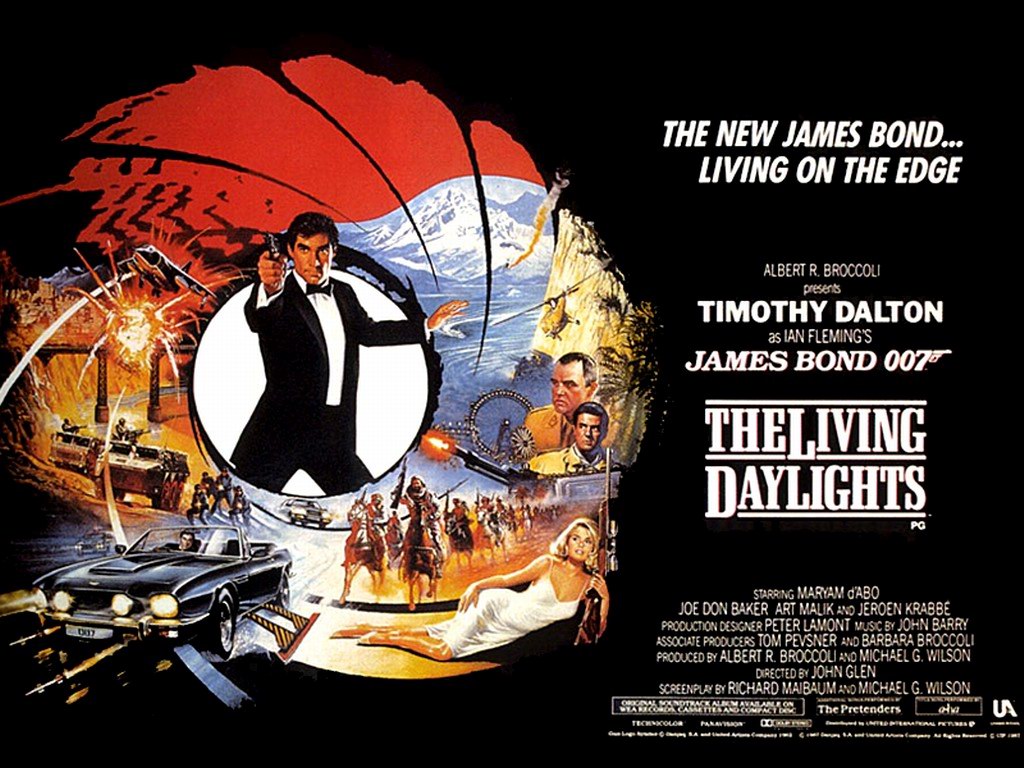 We’ve slugged through fifteen Bond films to get here – The Living Daylights. And it’s kind of worth it because Dalton is a good Bond and a sexy one, and the rest of the film is quite alright. It’s no secret to Bond afficianados that Dalton was pretty good, and present-day Bond Daniel Craig’s performance, praised by many, is quite similar.

It’s a nice relief, as a lady, to watch Dalton’s films. They aren’t as nasty about women as the rest of the franchise. And the Aston Martin is back!

You can join @VFD_crow & I in our commentary at #BondBFFs on awesometi.me. Better yet, get your copy of The Living Daylights*, pause the film immediately after the U/A logo fades, and press play again at exactly 6 PM PST according to this site’s clock.