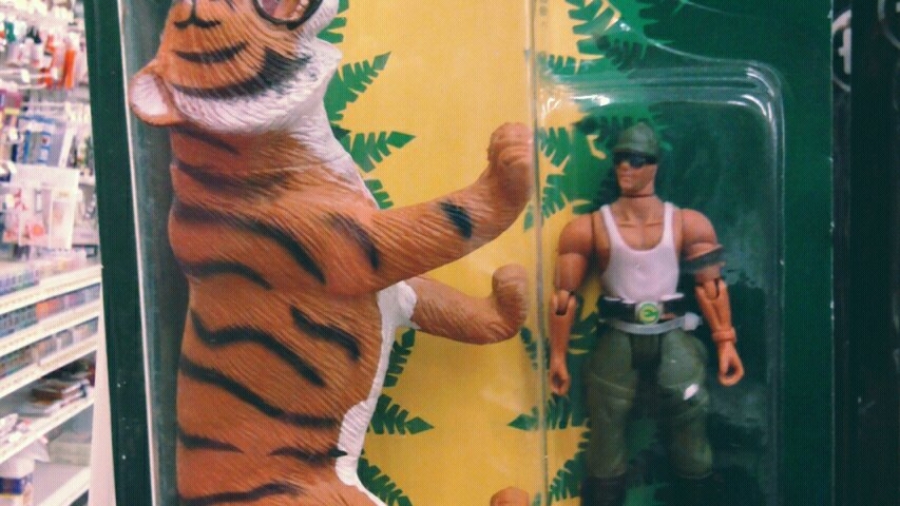 In the car and Ralph’s telling me how he came into work Monday morning to a big computer system drama. First thing in the morning: BOOM. His boss is there early – working hard and frustrated. His inbox is full of automated messages from server logs. Something’s up.

“You know,” he tells me. “I know this is a big deal, and that this represents downtime for the company. I take it seriously. But it’s like, I’m going to brew a pot of coffee first.” He pauses with satisfaction. “Because that’s what I do.”

“I don’t want to look over at you because you’re going to have the big earlobes and the nosehair of an old man, and you’re going to be an old man when I look, and then you’ll start complaining about the thermostat.”

He gets quiet and then:

“You know today I did send an email about the temperature in my office.”

A photo and caption by our daughter: 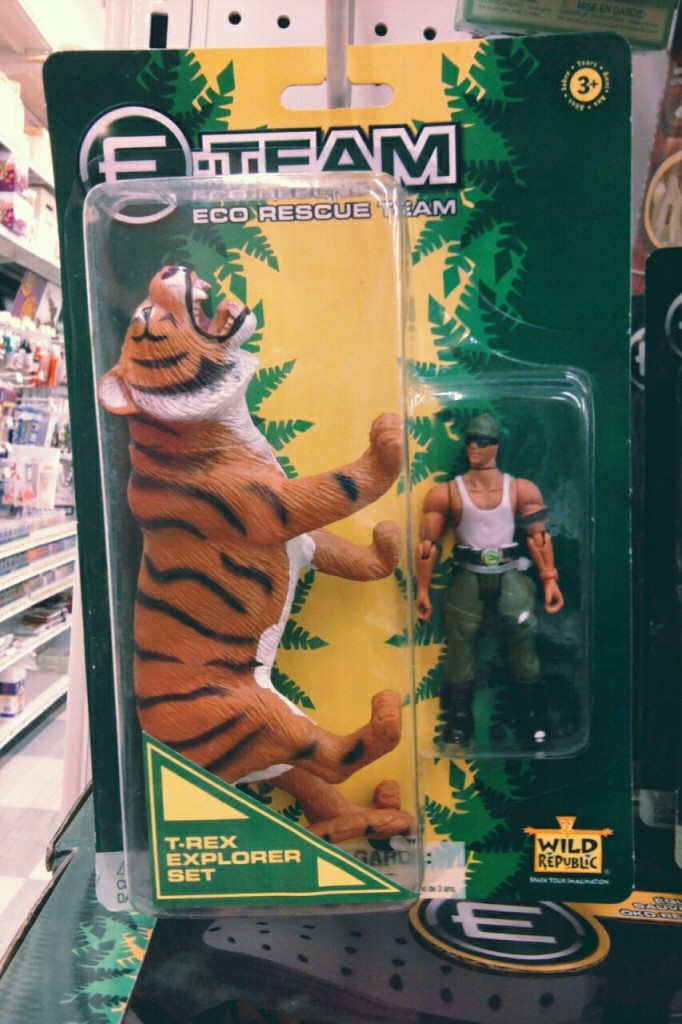 “You had one job, printing that,” she says.