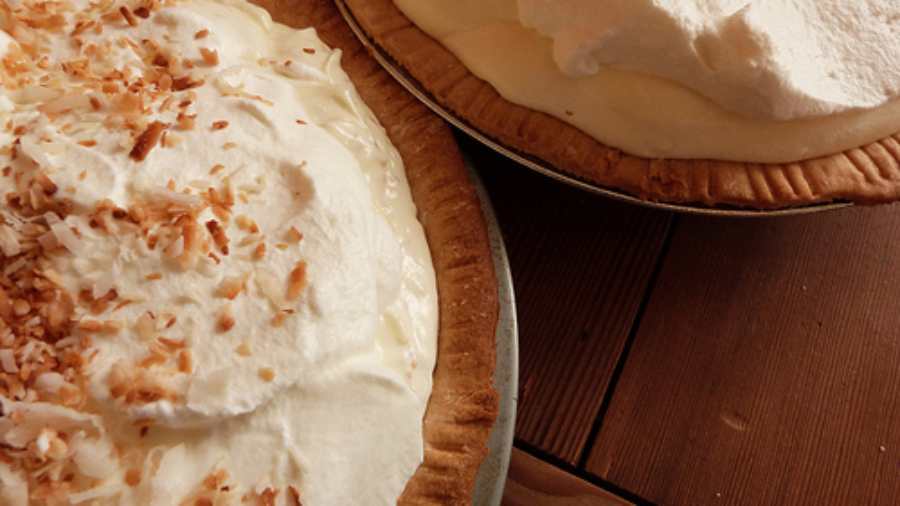 We had a pie party, feeding our family and three guests (this recipe – which is streamlined and makes for two amazing pies!). I still have a lot of pie left. It is awesome pie. It has everything you need to grow up big and strong!

The lake (photos by Ralph’s ShabbyPhone): Last week we left the lake early – staying only three days out of an originally-planned nine, for two reasons. A major one: we ran very low on funds. Yes, even a “free” family cabin stay, costs more than staying at home. This was a blow, not because of the change in plans so much but because after all our years dealing with financial insecurity, Ralph and I still often plan poorly. But you know, once I had that realization – sitting in the car as our clothes dried in a Shelton laundromat – I just had to accept it was the truth. We came home and it was easy from there. One thing about having amazing, grateful, playful children. They roll with shit pretty good, far as I can tell.