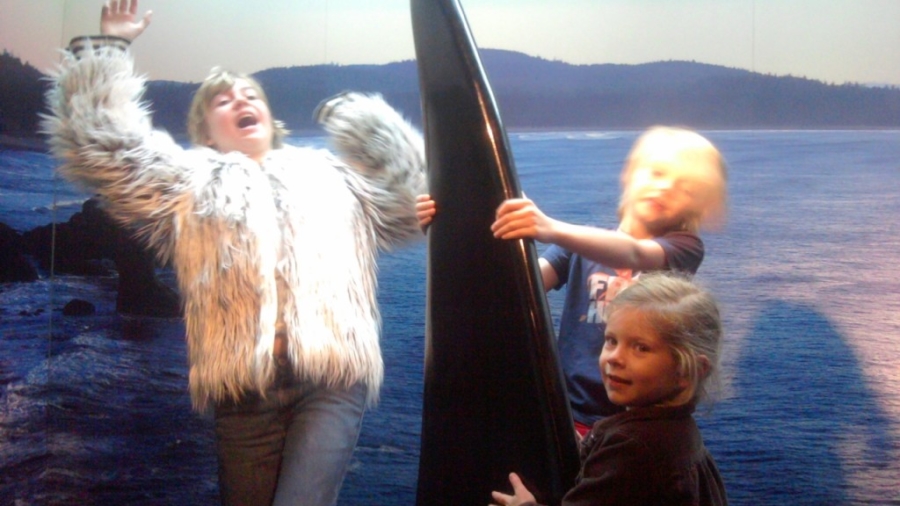 Today we got up early, loaded a basket of food into my trunk, put a carafe of coffee up front, trundled two sleeping kids (one in underwear-only) into the almost-warmed-up car, and headed to Seattle.

I had a volunteer commitment for the day and I’m only just now getting home.

And just in the moment – I’m tired, overworked, overthinking, and irritable.

I was touched my family joined me, in an expression of support. I found it especially sweet they came along since none of them are super-keen on getting up and driving instead of sleeping in and screwing off at home.

There were compensations. Ralph took the kids to the aquarium while I was occupied. They got to see dwarf cuttlefish getting fed (unfair!). 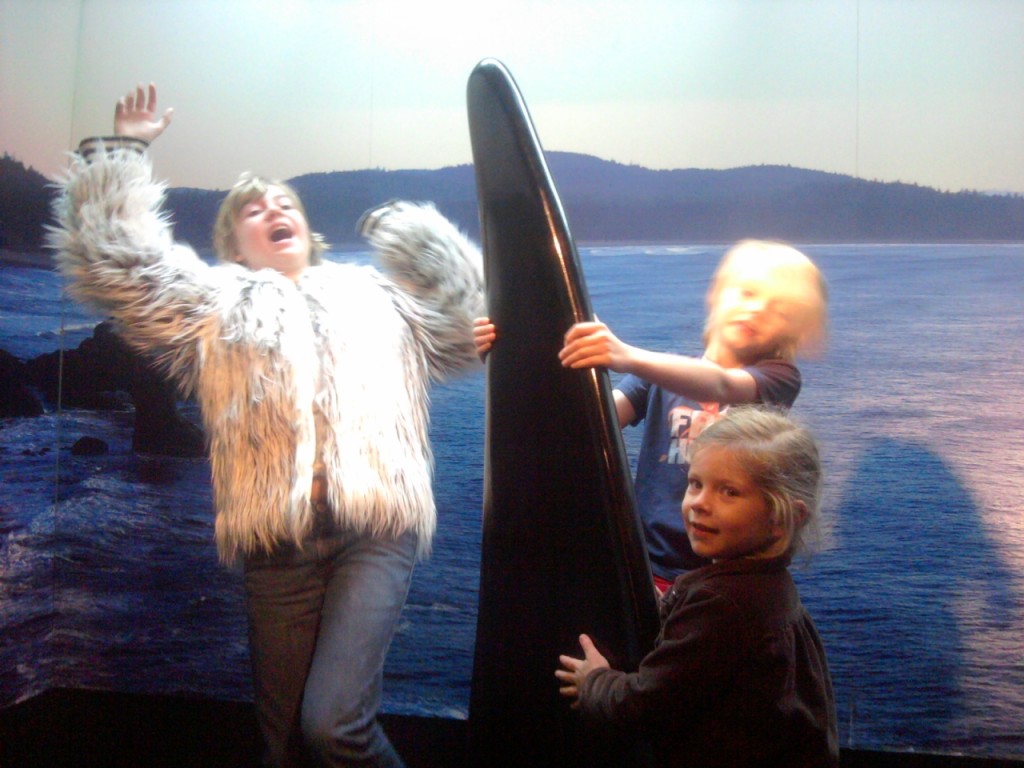 And apparently they found an extra child, but they didn’t bring him/her home or anything.

In other news, Ralph and I have made rather large change in our lives. I will now be the primary manager of our family’s financial woes operations. He’s been doing this job for about eight years. I’m sitting here with a stack of plastic next to my computer, and I’ll be making room for a stack of paper soon. I’m feeling pretty daunted. Not because of any other thing in that, I’ve not done this for a very long time, and back when I did it I was drinking, so that helped.

I’m also breathing deep because seriously it feels like a huge responsibility. What’s the worst that could happen? I could fuck it up ENTIRELY. So.

* breathes into a paper bag *