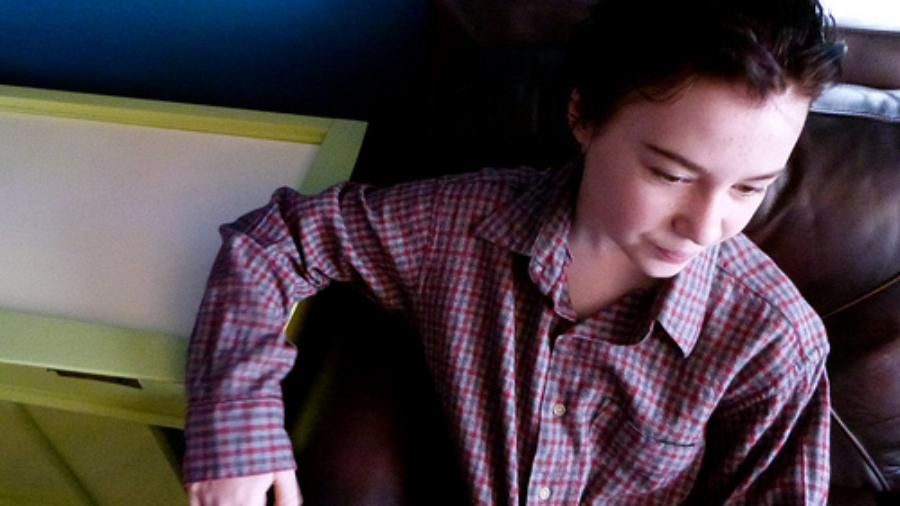 Today my oldest child turned twelve. She and I took a wonderful morning swim together; then Ralph and I treated her and a few of her close friends to a turn at the rollerskating rink. We brought the kiddos home for gift-opening followed by one of her favorite dinners – spaghetti and meatballs with green beans and homemade garlic bread. Ralph made up a delightful cake. All in all, a day on the quiet.

But – I’ve felt this odd sense of sadness as well.

A decade ago my first counselor predicted I’d go back through my own childhood, as I watched my daughter grow. This was true as she reached age two (which was an important age for me); and while I watched this unfold, I remember thinking it might happen around age thirteen, as well.

I hadn’t thought about that conversation, or that counselor, for several years. But now the day has arrived, and the time has come.

Twelve years old, things were getting rough for me. They didn’t get measurably better for a very long, long time.

My daughter is not me, though. She is herself. I remind myself of this.

Yesterday Phoenix and I joined Ralph and Nels at a local brake shop; we were seeking a quote for his car. The moment, and I mean the moment we arrived at a table to sit, an older, odd-looking fellow came right up to our daughter – RIGHT up to her – and started speaking at her presumptuously. She huffed this angry little huff and turned her back right on him and walked away. It couldn’t have been a more pointed message had she said something aloud. The man kept talking, and raised his voice to get her attention – but she didn’t turn around.

I stood between the man and my girl, my heart. I said aloud, “I guess she doesn’t want to hear what you have to say.”

I could easily see how my daughter had responded; at the same time, I felt stunned. I was surprised at her unfailing intuition. I know I didn’t have it, not at her age, and not for many years. I am still rebuilding it. I’d been trained to listen to any old (or young) creep who wanted to bend my ear, or tell an overlong story, “flirt” or “compliment”, or talk at me in whatever way he pleased. I learned this not at my father’s knee (he wasn’t such a boor – thank God); but I’d learned it from other elders. And as the fellow finally stopped talking and drifted away again, I had an odd feeling of disconnect observing my daughter’s instincts.

A little while later, she and I leave the shop. As we step into my car I ask her: “You didn’t do anything wrong – but I’m wondering, why did you walk away from that man when he began talking to you?”

“I have a right to when I feel uneasy,” she replies simply.

I put the car in gear and blink back tears. She is her preternatural calm, as usual. She is that fierce ice storm. She is that loving girl who slides her left hand into mine, and finds the New Wave pop tune she loves on my iPod. She says, “I want to sleep with you tonight.”

She is growing herself up, and everything is as it should be.